There’s a moment in Disney’s new film Luca where the sea monster steps out of the ocean for the first time. Everything slows down. You hear the sound of the wind rustling through the trees, the crunch of pebbles sliding beneath Luca’s feet, the chirp of cicadas and the gentle lapping of the waves on the shore.

The moment lasts for just a few seconds, but it feels longer. It brings with it a wave of emotion and memory. If you’ve ever been to Italy, this is the moment that will make you want to return. You can almost smell the garlic, tomato and lemons.

If you haven’t been to Italy, Luca will make you want to travel as soon as possible.

Luca Director Enrico Casarosa grew up in Genoa. He told Holidays with Kids a lot of planning went into that one moment and he drew on his childhood memories in the seaside village to ensure every detail felt authentic.

“It took a lot of time to actually find the right cicadas,” he said.

“You’d be surprised by how many sounds we played, and I was like, ‘no, that’s not it’, I could tell just from my memory of it.”

When they started making the film, Casarosa and the team at Disney wanted to capture the idea of slowing down as you travel. But as the pandemic hit, Luca unintentionally captured something else – a longing for travel, for home and for more carefree times.

Casarosa, 49, moved to New York in his 20s and has worked as an artist or director on some of Disney’s most famous animated films. Think Cars, Ratatouille, Ice Age and the Incredibles. He met his wife in California, and the couple now has one daughter. Casarosa says he speaks to her in Italian every day.

Locked down in the United States, Luca gave him a way to remember and cherish his homeland.

“When you get away from your roots and from where you come from, you start missing it and really appreciate it the most because you’re not there every day.”

“A big part of this is just wanting to share with the world how that place is really special, especially the summers and childhood. And we wanted to share what’s strange and fun about the language.”

Luca is set in Italy’s Cinque Terra. Producer Andrea Warren describes the region of seaside five villages as “where the bootlace of Italy ties up.”

“The villages are right on the sea with the hills and mountains behind them,” she told Holidays with Kids.

“They’re captured in time in a way because there isn’t any room for expansion. They exist, as they have for a long time.”

The main town of Portorosso is a mash-up of all five villages: Monterosso, Vernazza, Corniglia, Manarola and Riomaggiore.

Pre-pandemic, the Disney team toured the region discovering details they used in the film.

“Our team was so inspired going there and I always joke about what odd tourists they look like,” Warren said.

“They were taking pictures of the stucco and the grates on the ground, and all those kinds of things. I think we really wanted to capture the beauty, the timelessness of that place.”

A feast for the senses

Just like Italy, Luca is a feast for the senses. And in true Disney form, the fine details are impeccable. Disney even perfected the way the water splashes when the boys dive to give it an almost magical quality.

The film tells the story of a boy named Luca and his amazing summer filled with gelato, pasta and endless scooter rides.

Luca shares his adventures with his newfound best friend Alberto. But the boys fun on land is threatened by a deeply held secret. They are in fact sea monsters from another world just below the ocean’s surface.

This is a coming of age story about friendship, bravery and pushing the boundaries.

Australians will understand the connection to the sea, a central theme that carries through Luca. Underneath the water is calm, muted and deep. Casarossa describes it as “the sea breathing”.

But everyone will appreciate the sense of childhood memories, fun seaside holidays and the freedom to explore.

“When we started making this movie it was an idea of hey, don’t miss life just slow down,” Casarossa said.

Holidays in Italy are definitely something we want to embrace.

Located in the heart of Port Macquarie
i
Europe
Prev
Next 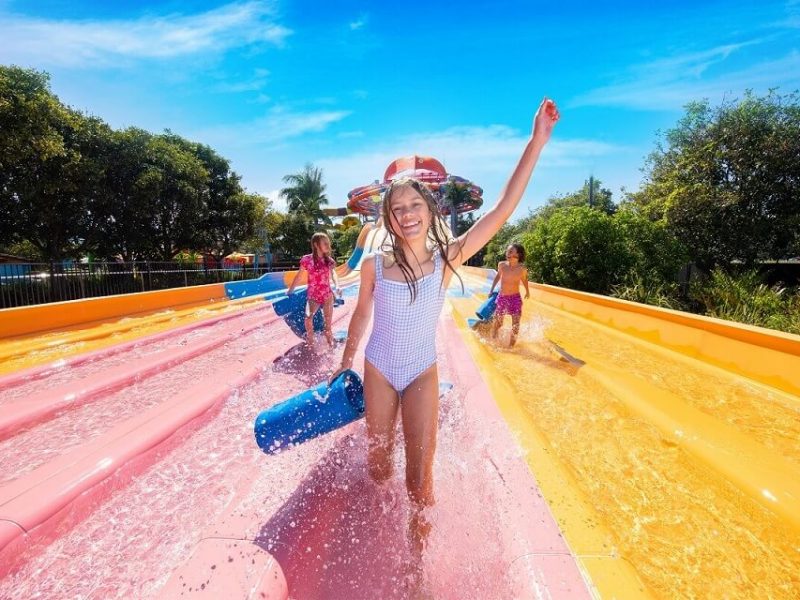 The Gold Coast theme parks have new rules to ensure guests are COVID-safe. We like some of them... 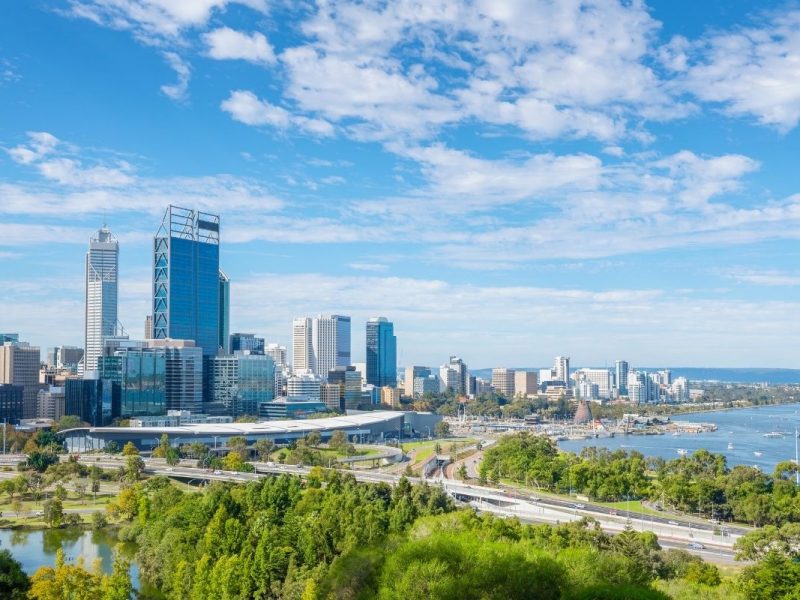 Western Australia borders are opening to NSW and VIC

Western Austalia has announced that it will reopen its borders to travellers from New South...