Visiting the LEGOLAND theme park in Germany wasn’t enough for my son. So when we decided to head to Singapore for a week of the school holidays, he didn’t take long to suggest a visit to the LEGOLAND in Johor Bahru in nearby Malaysia.

Visiting the LEGOLAND theme park in Germany wasn’t enough for my son. So when we decided to head to Singapore for a week of the school holidays, he didn’t take long to suggest a visit to LEGOLAND Malaysia.

The beautiful part about the LEGOLAND theme parks is that enough is different from country to country that they’re both familiarly fun and locally unique. LEGOLAND Malaysia includes a water park which is a fantastic idea for the Malaysian climate. We started our two-day stint with a half-day in the water park – there are numerous water slides, a wave pool, a lazy river (complete with giant rubber LEGO bricks to float on), and a number of play areas where kids can build boats from Lego and try them out.

In the main LEGOLAND park, the central Miniland is different again and features truly impressive LEGO builds of landmarks around Malaysia and Asia. The LEGO Petronas Towers is impossible to photograph as it’s so tall! I’m always amazed by the effort and time that has gone in to these structures, and fortunately my son also enjoys wandering through Miniland for ages looking for all the small details and getting ideas for his own LEGO building once we get home.

LEGOLAND Malaysia also has a great selection of rides, plenty for younger kids and a few for older kids, though teens would probably find it hard to amuse themselves for too long. There’s a great indoor Star Wars LEGO display too, and finding a few inside activities can be handy if the weather is either too hot or too rainy in the wet season. My son loved joining a Mindstorms “class” of sorts where he got to learn how to program a LEGO robot to carry out various tasks, and the 4D cinema was also a good break from the heat.

For a theme park, I have to say I found the food to be reasonably priced and also pretty tasty. My son was a huge fan of the LEGO-brick-shaped chips but I kept going back to the satay chicken – a little touch of Malaysia.

The LEGOLAND Hotel on site is also well worth a stay – there are several areas where kids can find thousands of LEGO bricks to build with, and the smaller of the two restaurants has a great big mosaic picture which kids can contribute to, keeping them busy while the meals are being prepared.

They’re building a new Sea Life park right next door to LEGOLAND, due to open later this year, and not far away you can also find Hello Kitty Town and Thomas Town for the younger kids, so there are plenty of reasons to check out this corner of Malaysia – though my son thinks LEGOLAND is reason enough.

Amanda Kendle is a born and bred Perth girl who loves to hang around with her rubbish-truck-loving five-year-old son. Amanda has lived and worked abroad in Asia and Europe and has been blogging about her travels at home and abroad for almost a decade at Not A Ballerina. 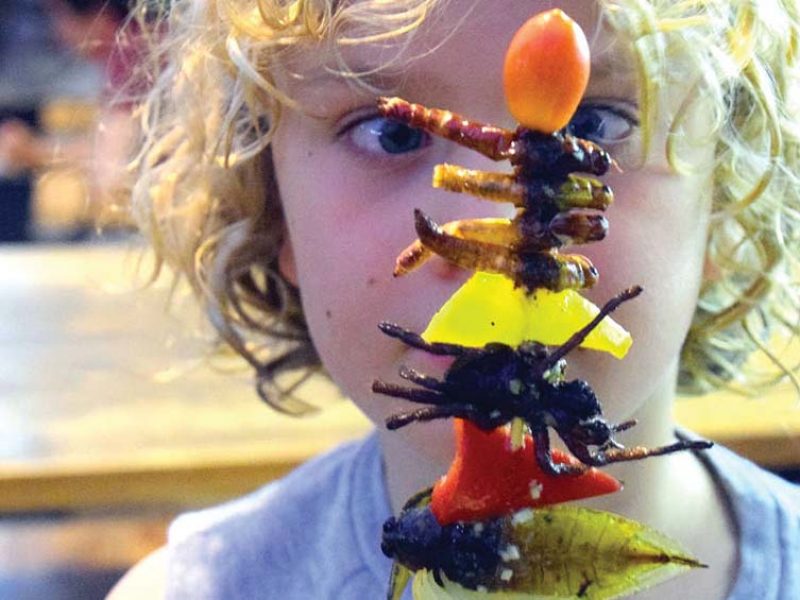 They say you haven’t truly experienced a culture until you’ve tried their cuisine. Here are 9... 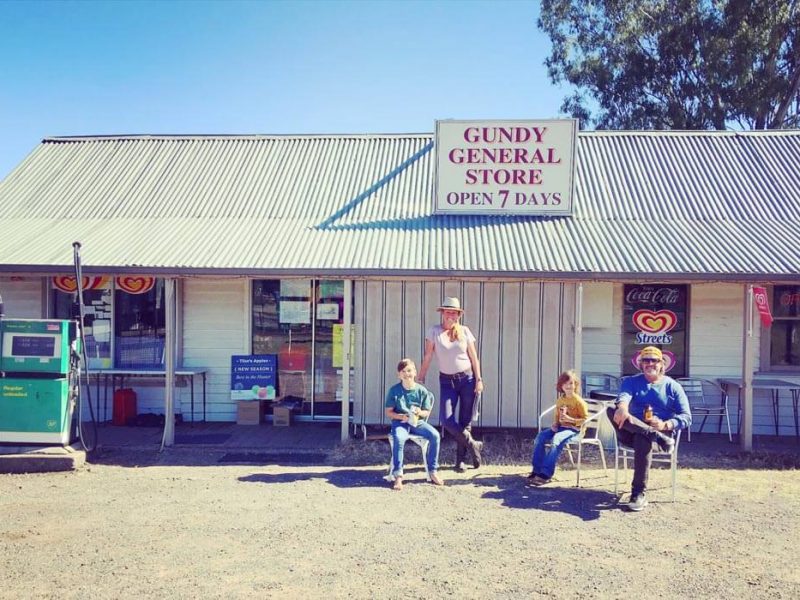 If you’re looking for an adventure or a place to take your family for the weekend, look no...