The London Resort is shaping up to be one of the most ambitious London attractions ever. Covering 535 acres of the Swanscombe Peninsula near Dartford – a 17-minute train ride from Kings Cross train station – the resort will consist of an amusement park and water resort on the banks of the Thames.

The build, which could commence as early as 2021, marks the biggest construction of its kind in Europe since Disneyland Paris in 1992.

The focus seems to be on the park’s ‘next generation’ rides, which will be created in partnership with Paramount Pictures, the BBC and ITV Studios. Renderings of the park’s layout shows plans for ambitious sections like The Jungle, an area filled with the ruins of a long-lost Mesoamerican civilisation; a movie-themed area called The Studio, which promises big blockbuster thrills of ‘high octane car chases and high stakes espionage’; and Starport, a 23rd-century sci-fi landing zone. Gift shops, restaurants, hotels and a grand plaza leading to the water park will be found on High Street.

The destination will eventually be a two-park resort, with the first part opening in 2024 and the second expected in 2029.

Already exhausted at the thought of taking the kids? The good news is parents have at least three years to get ready! 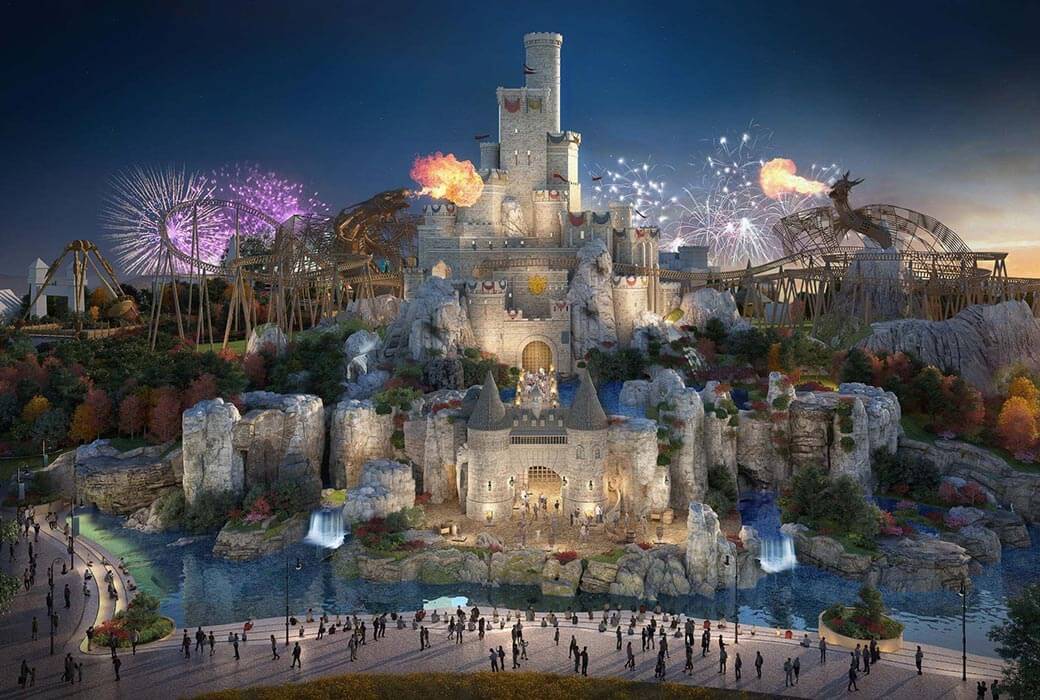 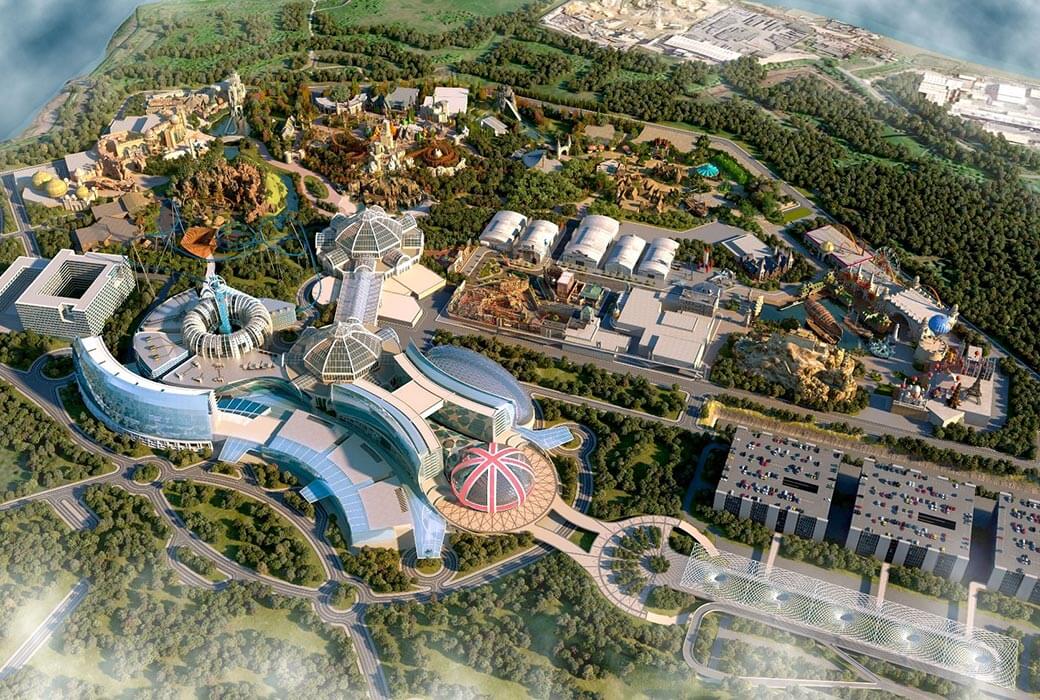 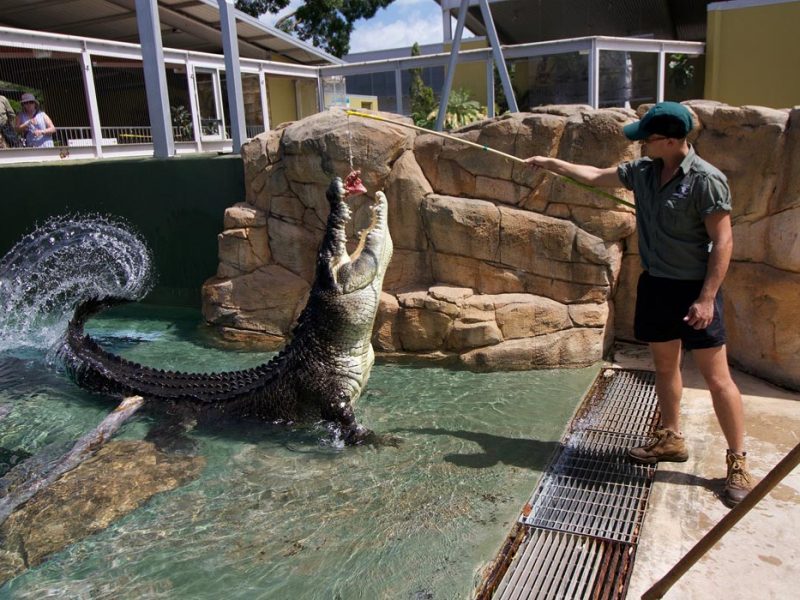 Attractions, Northern Territory, Things to do

Crocosaurus Cove, located in the heart of Darwin city, allows visitors a unique, up-close and... 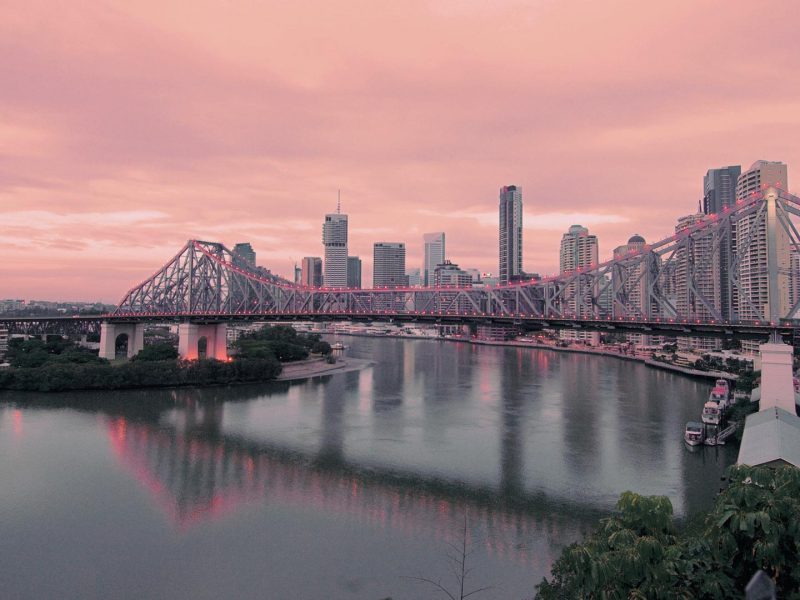 Top 20 things to do with kids in Brisbane

Brisbane, the capital of the Sunshine State, enjoys idyllic subtropical weather all year round,...