Disneyland Paris has some exciting plans for its new Frozen Land.

Disneyland Paris has some exciting plans for its new Frozen Land.

Set to open in 2023, Disney has released one official rendering of the upcoming Arendelle-themed area at Disneyland Paris – the first of its kind among all the international parks. The image shows a Scandinavian-style village centered around a lagoon, with a backdrop of snow-capped mountains and a storybook castle.

Reportedly, the new ‘Frozen Land’ will feature a central water attraction – a lake that will offer guests a 360-degree view of water-based shows – two shops, a restaurant and a place to meet the two queens of Arendelle.

Disneyland Paris Resort plans to undergo a US$2.5 billion expansion in the upcoming years, which also includes new lands devoted to Star Wars and the Marvel Universe.

Frozen 2 recently became the highest grossing animated film of all time, bringing in US$1.33 billion worldwide. 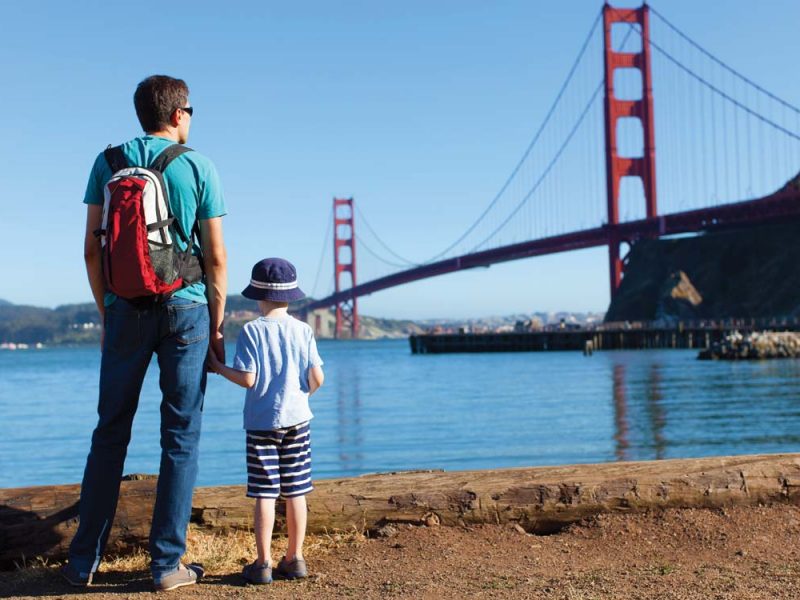 Attractions, School holidays, Things to do 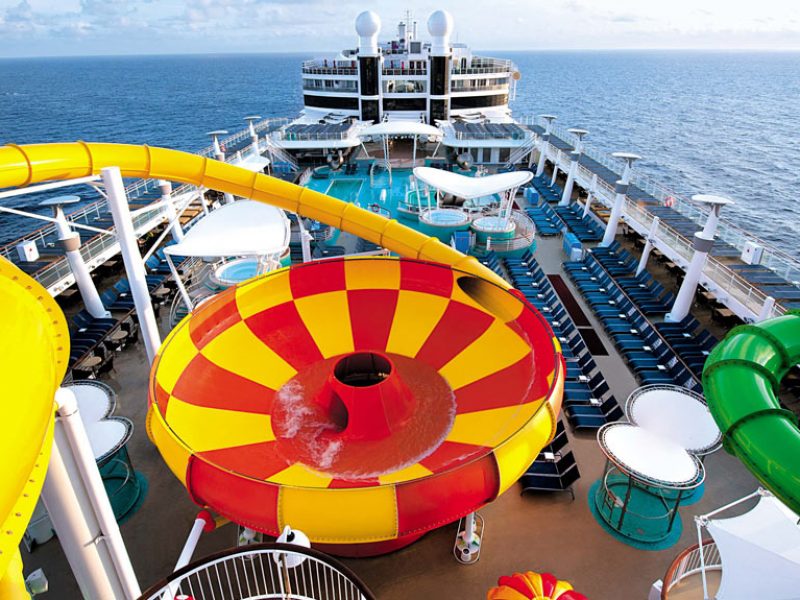 Step away from land and experience some of the world’s most thrilling water parks whilst...