From its red heart to its sparkling coastline lapped by shimmering blue seas, nothing compares to our great southern land. Australia is a place of mystical natural beauty with an embarrassment of brilliant beaches, snow-capped mountains, sprawling deserts, ancient rainforests, a celebrated rock, the world’s most famous reef and some of the world’s most unique wildlife. It’s a country of vibrant modern cities and a rich Indigenous history that dates back over 60,000 years. And we’re lucky enough to call it home.

There’s never been a better time for Australians to get out and explore our big beautiful backyard so we’re sharing 52 dazzling destinations to get you on the road to your next great Australian family escape. 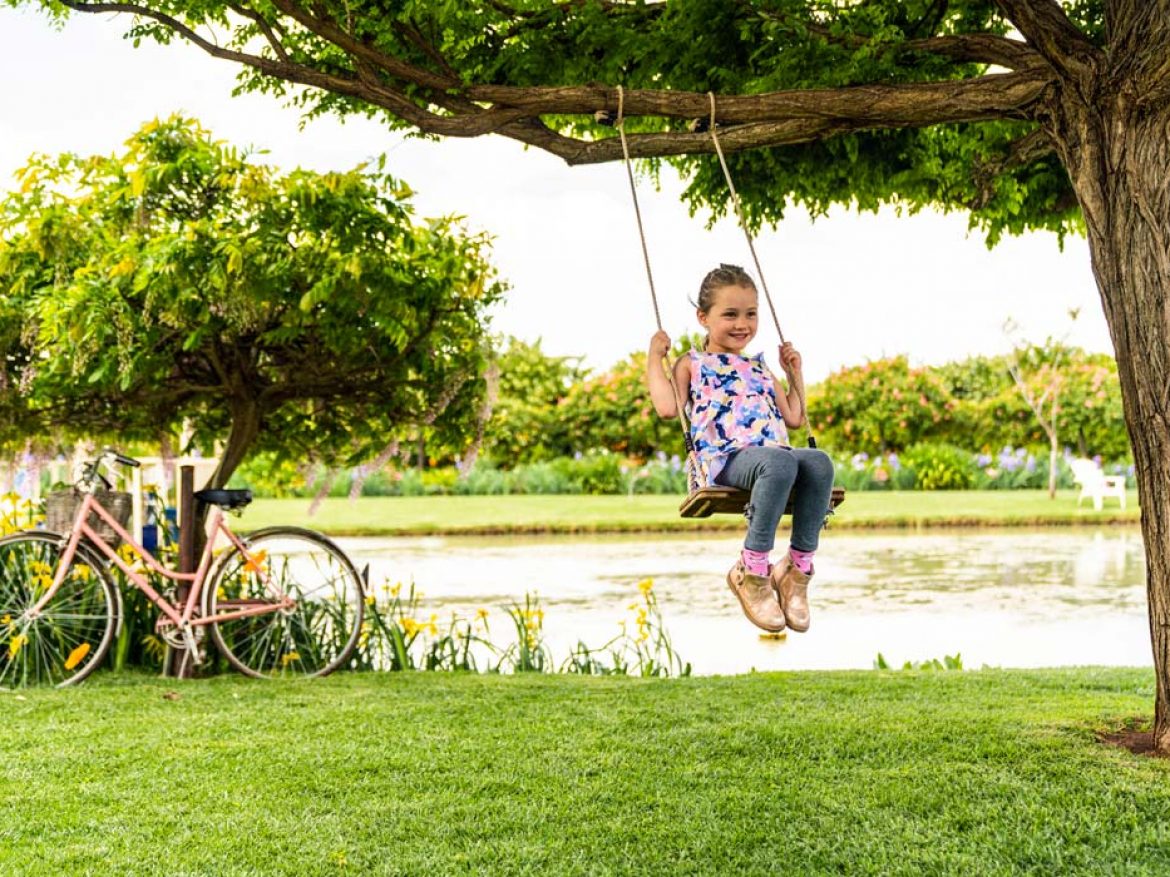 These spots offer something fun for the whole family. From native wildlife,... 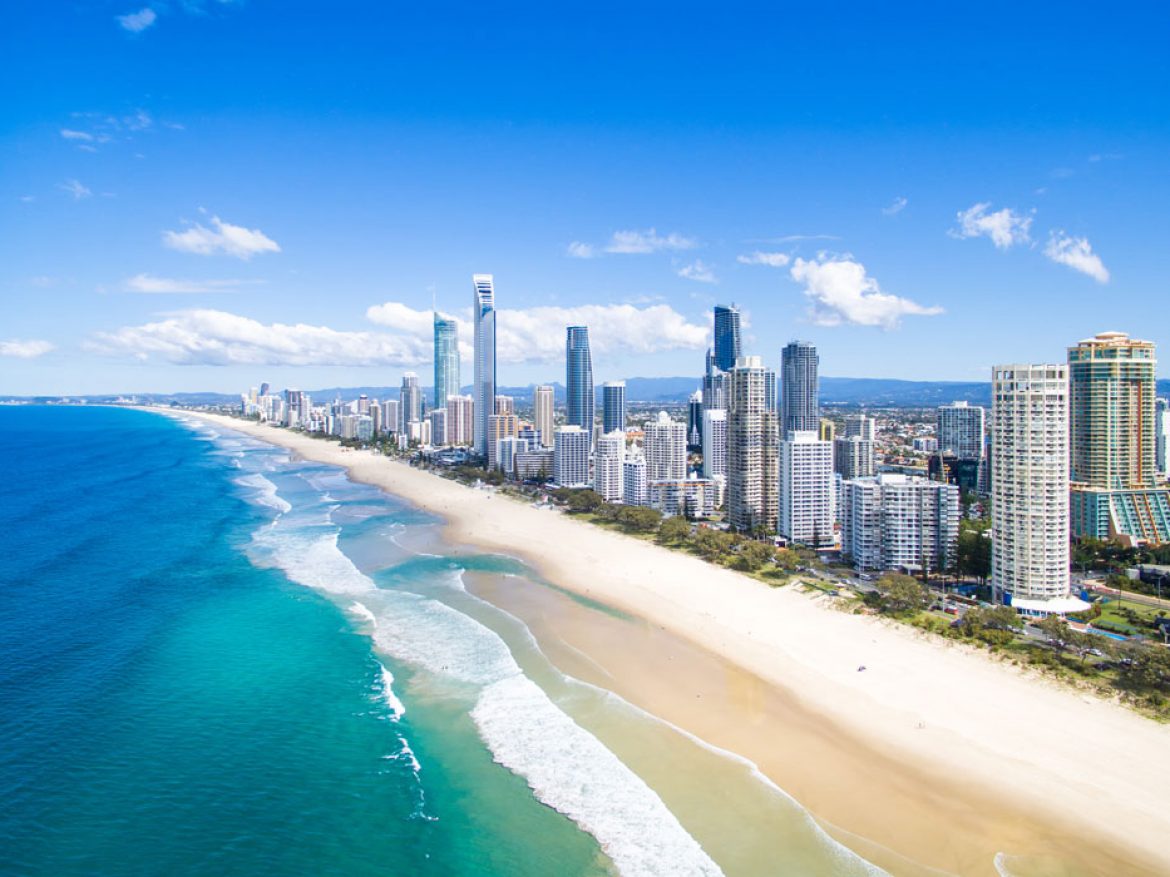 9 incredible places to holiday in Queensland

From the world’s most famous reef, the largest sand island and rich Indigenous... 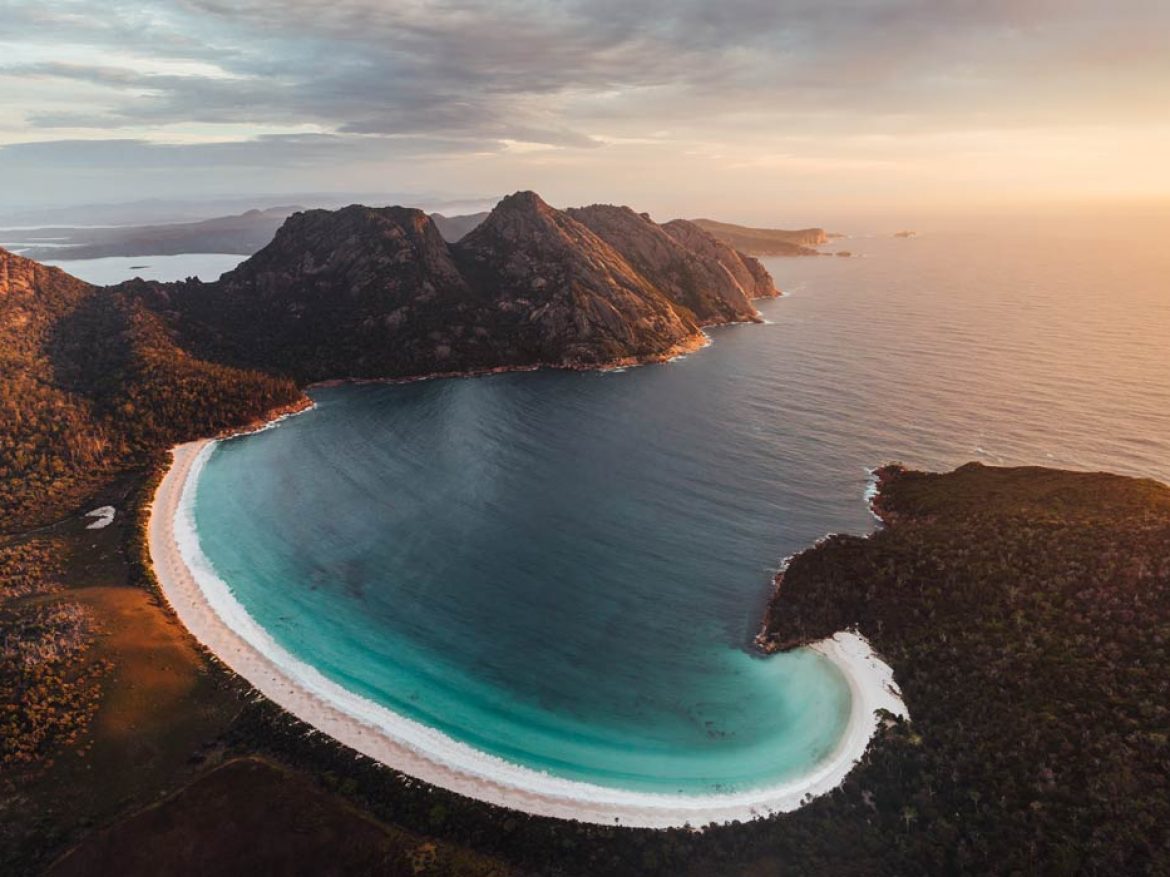 4 incredible places to holiday in Tasmania 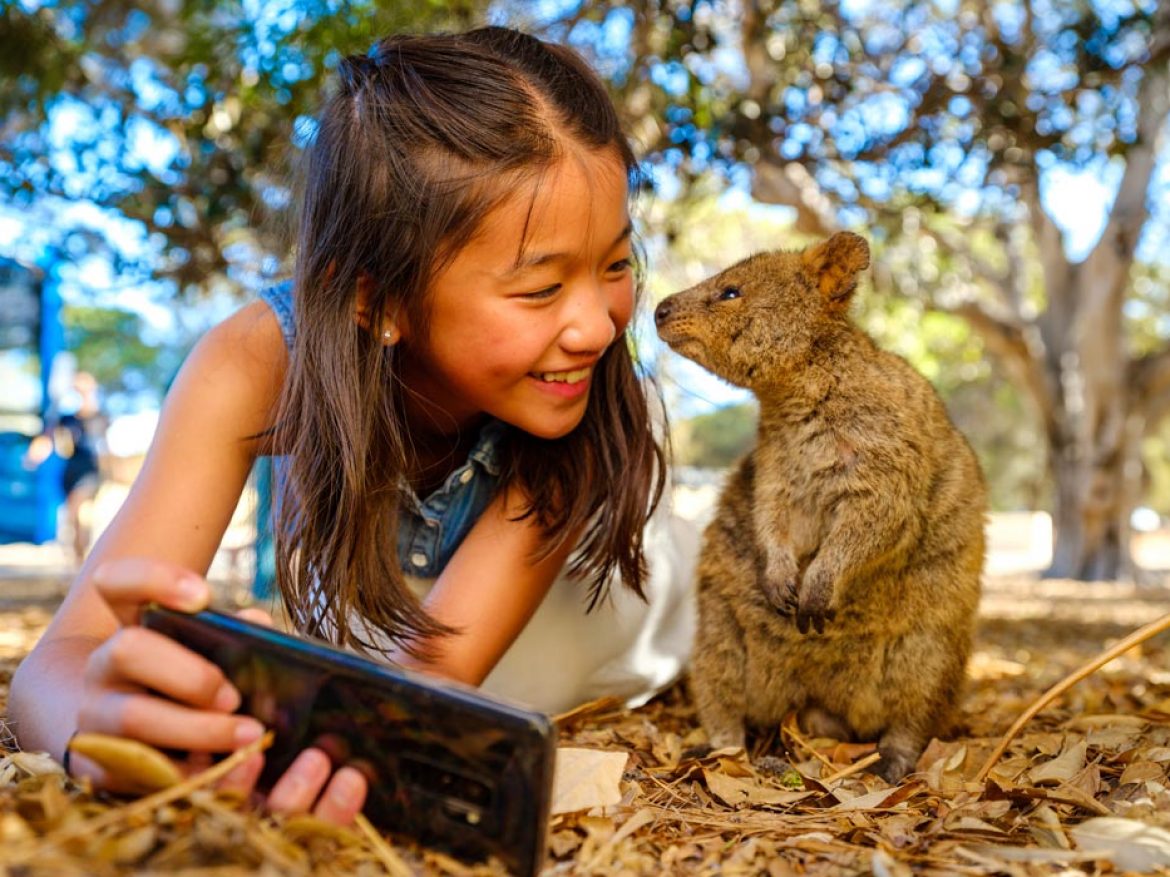 From quokka spotting on Rottnest Island to exploring the wilderness of the... 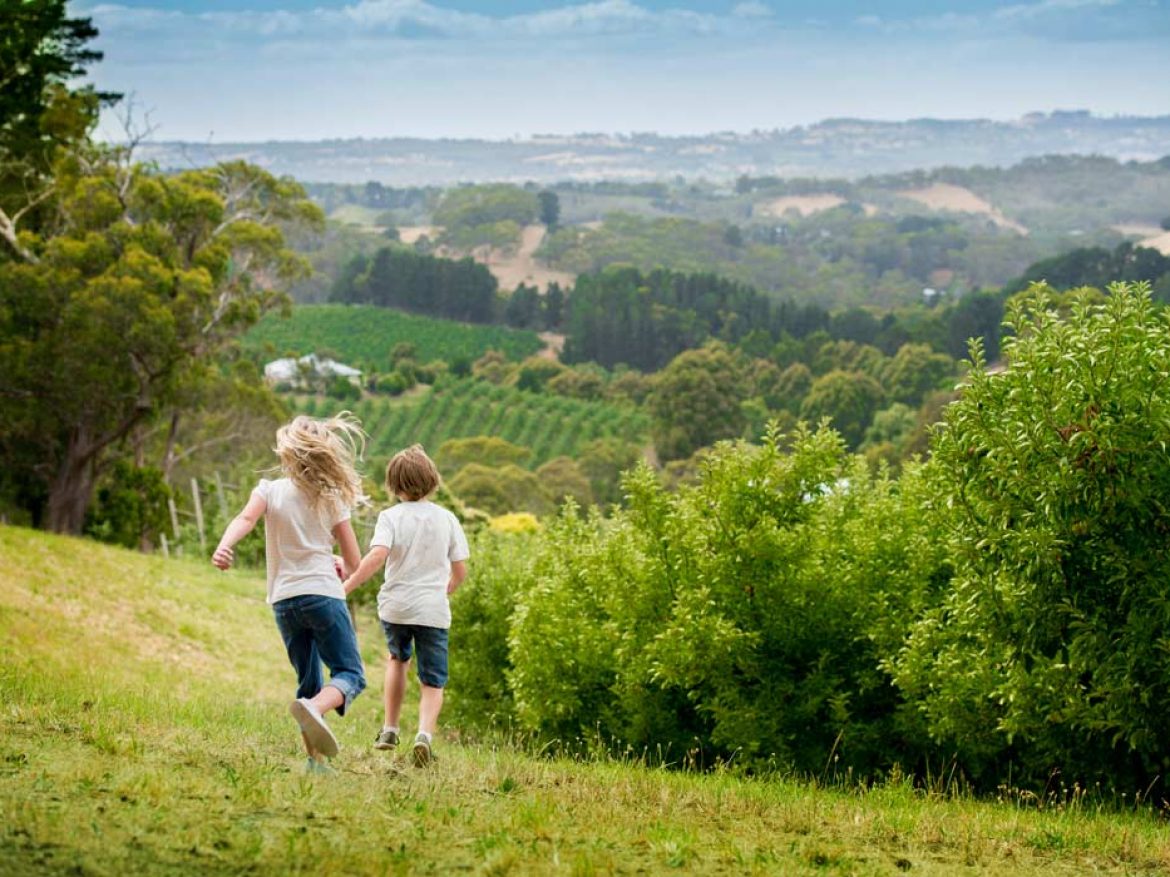 Looking for an unbeatable spot to holiday in South Australia? These six... 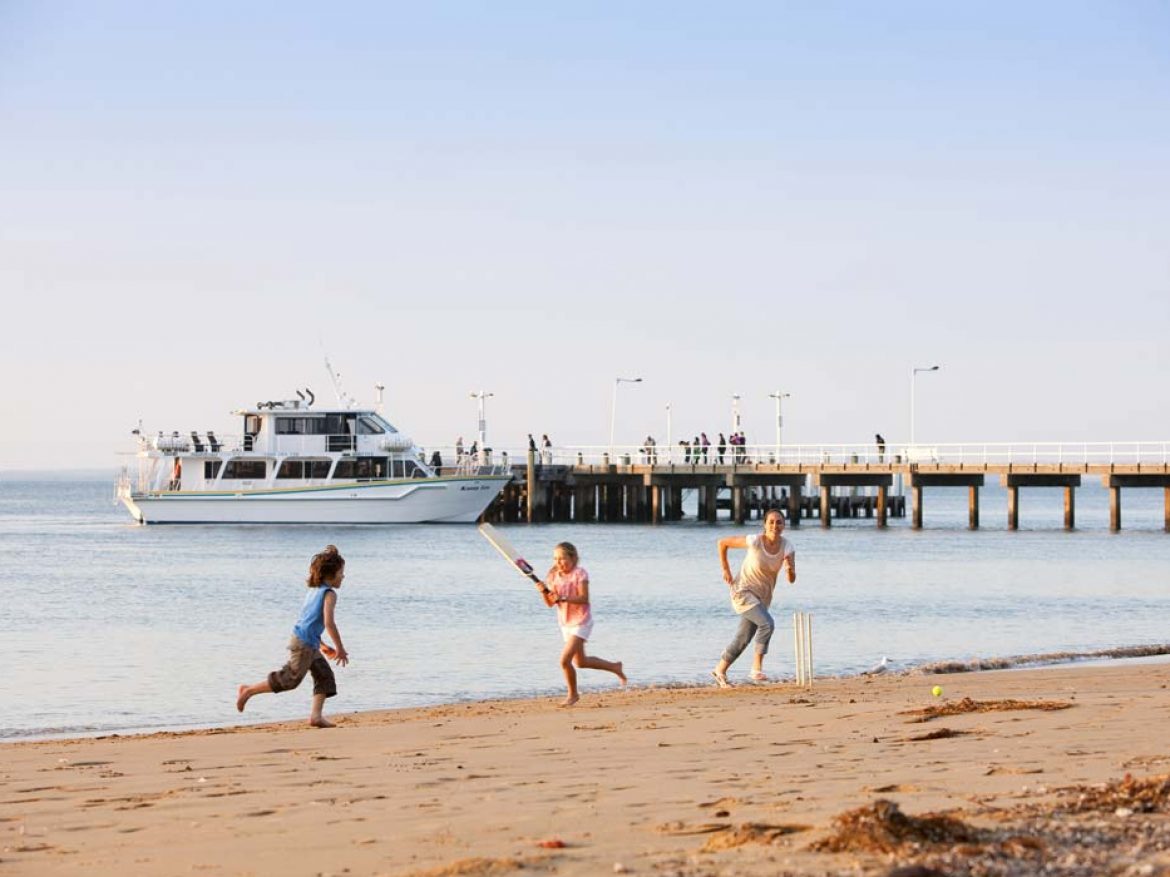 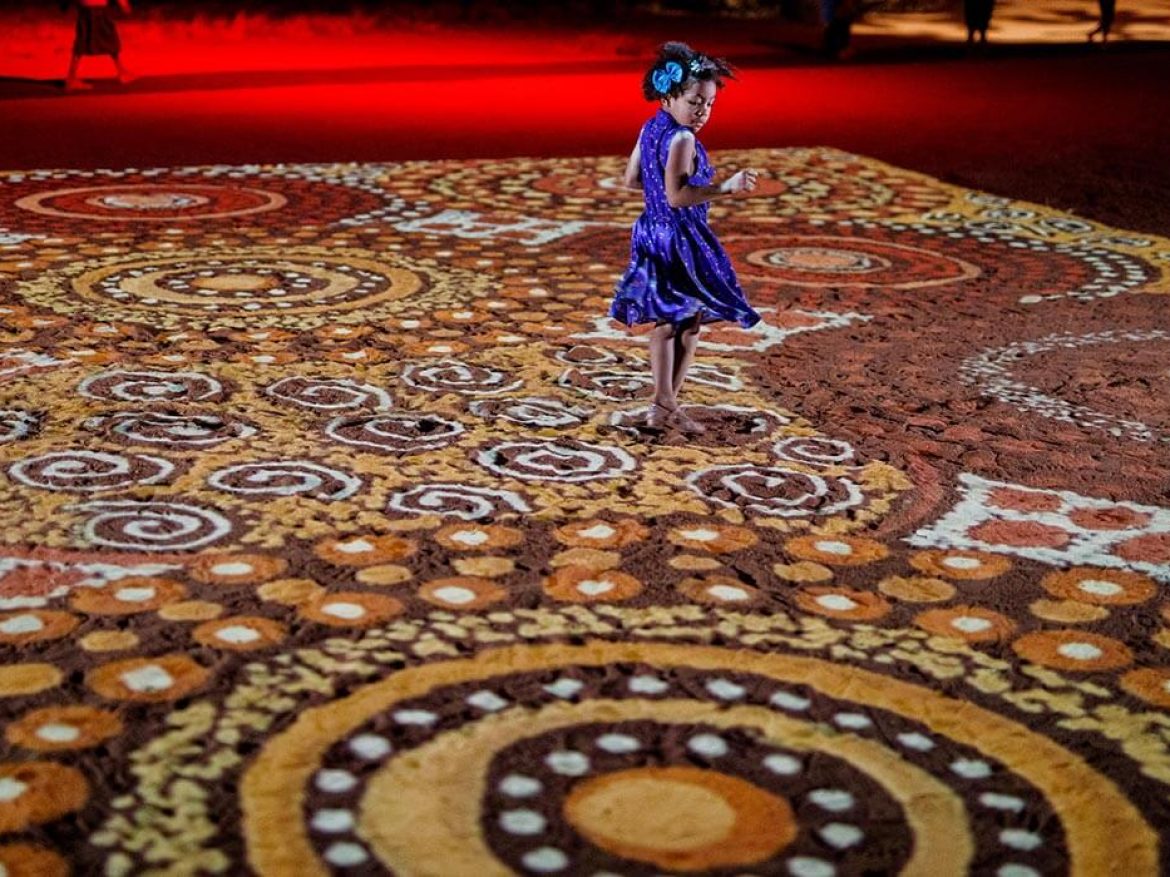 5 incredible places to holiday in the Northern Territory

From its red heart to its sparkling coastline lapped by shimmering blue seas,...

52. Canberra with a twist

Whether your crew likes their holidays mild or wild, picturesque Norfolk Island ticks all the boxes. So welcoming and safe that people leave their cars unlocked with the keys in the ignition, visitors can unwind and soak up the sun or hit the surf on picture-perfect beaches, snorkel in turquoise lagoons, ride a horse along rolling green hills or yomp through forests of enormous Moreton Bay figs and soaring Norfolk pines. Just as rich in history as it is in natural beauty, Norfolk Island is home to the descendants of the Bounty mutineers and the island’s boutique museums offer fascinating stories of the island’s Polynesian, convict, Bounty and maritime past.

Above and below the water, Christmas Island, the little Aussie island in the Indian Ocean, will surprise even the most adventurous wildlife fan. It’s home to unique endemic species, and a landscape of rainforest walks, waterfalls, secret grottoes, blowholes and hidden beaches. Here are three reasons to visit.

3 amazing things to do on Christmas Island

2. Follow one of the self-guided hiking trails through the rainforest and you might be outnumbered by land crabs by 50 million to one. The crabs’ annual summer migration has been described by David Attenborough as one of his great TV moments. Cool down in a hidden waterfall or at The Grotto, a tidal cave with a sandy bottom. Look down to see blue crabs and giant robber crabs, and up for Abbott’s boobies, Christmas goshawks and Christmas Island frigate birds.

3. The coastline is spectacular, with secluded white sandy beaches in some parts, dramatic cliffs dotted by blowholes in others, and several caves and grottos to explore. Look among the rocks for nesting brown boobies and into the sky to spot the golden bosun or red-tailed tropic bird, one of the world’s prettiest birds.

Stay at a premium resort in the Whitsunday Islands.
i 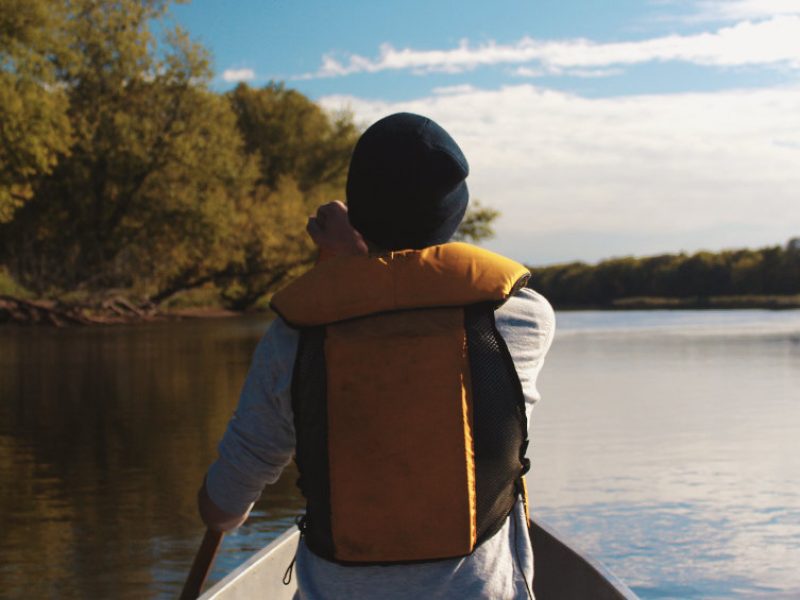 The best spots for canoeing on Australia’s East Coast

A day out on the river surrounded by Australia's finest nature. What more could you want? Angela... 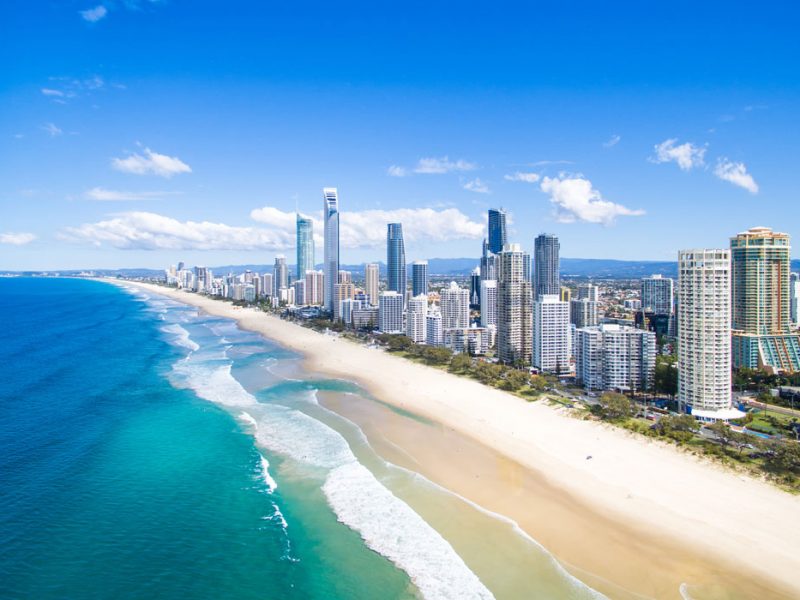 DATE SET: Queensland border will finally open to all of NSW

The Queensland Premier has finally agreed to remove border checkpoints to Greater Sydney after...