TV presenter Richard Wilkins chats to Holidays with Kids about his ideal family holiday with sons Adam, Nicholas and Christian, and daughters Rebecca and Estella.

Richard Wilkins has had a long and varied career. New Zealand-born, he was a budding classical violinist until he decided that rock was more his thing. He graduated from teachers’ college, majoring in English and Music, but then traded his conventional violin for an electric version and started a band – Wilde and Reckless. I can vouch for the fact that he cut a dashing figure on stage and played a mean violin.

He enjoyed some success, touring Australia with the band in 1980 and supporting Grace Jones while managing several other bands from a small Sydney office. If you’re ever passing through Tathra on the NSW south coast, stop at the pub and you’ll see a photo of Richard on the wall – violin flashing.

He then moved into radio, as Promotions and Marketing Manager for 2Day FM and 2UW, and presented a syndicated show through Sky Radio. He also made his first move into television as a presenter, enjoying six years on MTV, before becoming the entertainment reporter on Channel Nine’s Today show.

Richard has proven his versatility in countless ways on the show, hosting it with great aplomb on many occasions, and interviewing the cream of show business, including Madonna and the Rolling Stones.

But it’s not all work for Richard. He’s a tireless supporter of numerous charities, including the Starlight Foundation and Spastic Centres, and was awarded the Variety Club’s Ricky May Heart of Variety Award for his continuing support of humanitarian causes. He’s also a keen environmentalist and proud father, with sons Adam, Nicholas and Christian, and daughters Rebecca and Estella.

Mini family reunion in Maastricht with my darling kids @theprincewilkins and @estella_monty! 💖

Where do you like to holiday with the family?

I like to go somewhere nice and warm. There’s nothing better than the Whitsundays in the middle of winter.

What do you look for in a holiday?

Sheer relaxation. Not too many bushwalks or mountain treks for this guy. Give me a pool chair, a cap and a good book … and I’ll see you for dinner.

Do you take the kids to places you went as a child?

I grew up in New Zealand, and yes, the kids have been there tonnes of times … but not to the campsites and motels that my folks used to take me to. I fear I’ve spoilt my lot rotten!

What sorts of things do you like to do with the kids on holidays?

My little guy, Christian, would spend an entire holiday in the swimming pool if he could have his way, which he does most of the time. Otherwise, just hanging out and having fun is the way to go.

Any tips on how to make a holiday with kids better?

Don’t make too many definite plans. Just have lots of options and go with the flow, rather than being bound by a tight schedule.

Is there anywhere on your holiday wish list you haven’t been or would like to take the kids?

I’ve never been to Africa and would love a safari-park holiday at some point. Ireland is fabulous, but a bit cold. And I’d love to explore Russia some time, too. 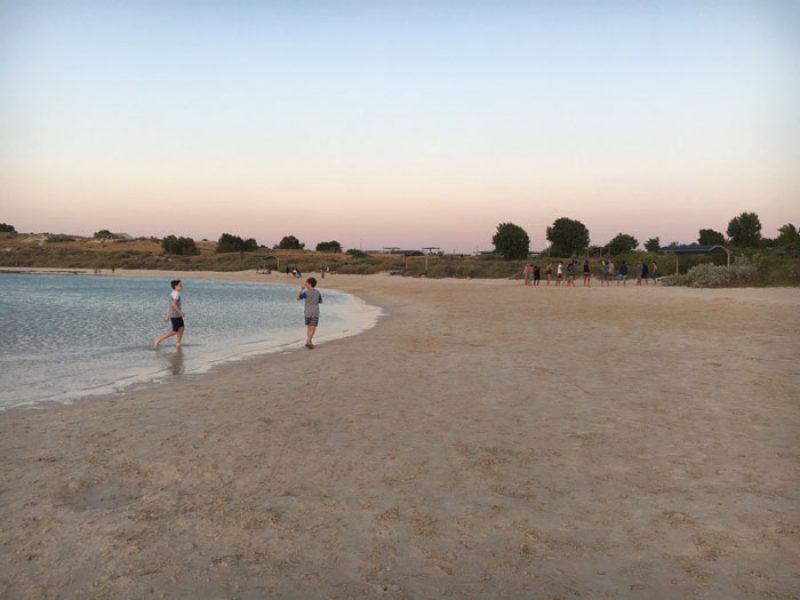 Blog, Things to do, Western Australia

5 reasons to take the kids to Exmouth, Western Australia

The town of Exmouth, half way up the long Western Australian coast, is a great family holiday... 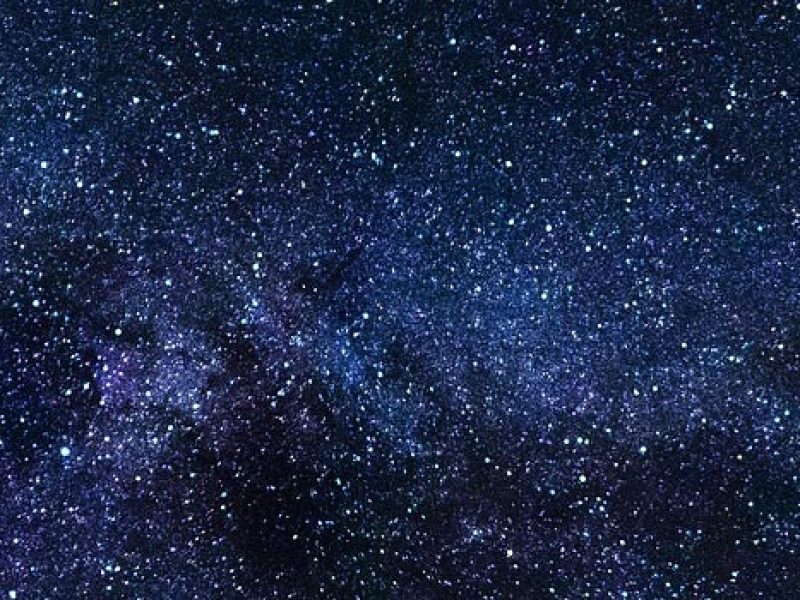 To infinity and beyond: Holidays in outer space

As childhood dreams of travelling to outer space come ever closer to reality, 10-year-old junior...