To help you be an animal-friendly traveller, we’ve pulled together a list of places you are likely to see Australian animals in the wild.

Kangaroos are fairly common to see. But if you want to see a large population in a picturesque location, Pebbly Beach on the south coast of New South Wales is the place to go. The eastern grey kangaroos who live here are quite happy to be admired and photographed from a distance.

The Great Barrier Reef is home to six of the seven species of sea turtles. Check out Monkey Beach on Great Keppel Island for flatback turtles, Heron Island for green and loggerhead varieties, and Lady Musgrave Island – where alongside the turtles you’ll also find fish, manta rays and stunning coral in the giant lagoon. Fifteen minutes out of Bundaberg is Mon Repos, where more than half of all the nesting loggerheads in the southern hemisphere come to lay their eggs. Visit between November and January to see them laying.

Exmouth is the gateway to Ningaloo Reef and known for its friendly emu population. The birds can be seen wandering the streets and walking through the Exmouth town centre, as well as along the road between Exmouth and Coral Bay. Look out for them when driving and give them right of way.

The daily parade of little penguins at Phillip Island is one of Australia’s most popular wildlife attractions. Little penguins are the smallest type of penguins, and are native to Australia. Each night at sunset they return ashore after a day spent fishing, and visitors throng to watch them waddle up the beach from the viewing stands and boardwalks.

5. Tasmanian Devils at The Tarkine, TAS

Tasmanian devils are not easy to spot in the wild. An aggressive cancer has sadly killed many of them, so they are growing rarer and rarer. The Tarkine is a huge reserve in northwest Tasmania with an incredibly diverse landscape of rainforest, sand dunes and coastal heathland. It is home to a huge range of wildlife, so even if you’re not lucky enough to see the nocturnal carnivores, you could spot platypuses, echidnas, wombats, bandicoots, possums, gliders and quolls.

Jarryd and Alesha of NOMADasaurus have put together their tips for seeing animals in the wild, and keeping them safe in the process.

This article was produced with content supplied by World Animal Protection and is a Holidays with Kids digital exclusive. Be the first to see more exclusive online content by subscribing to the enewsletter here. 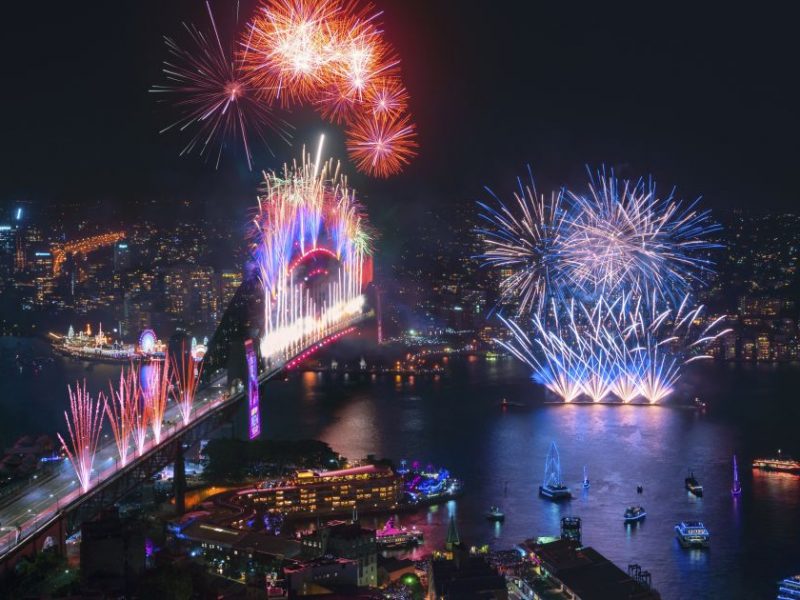 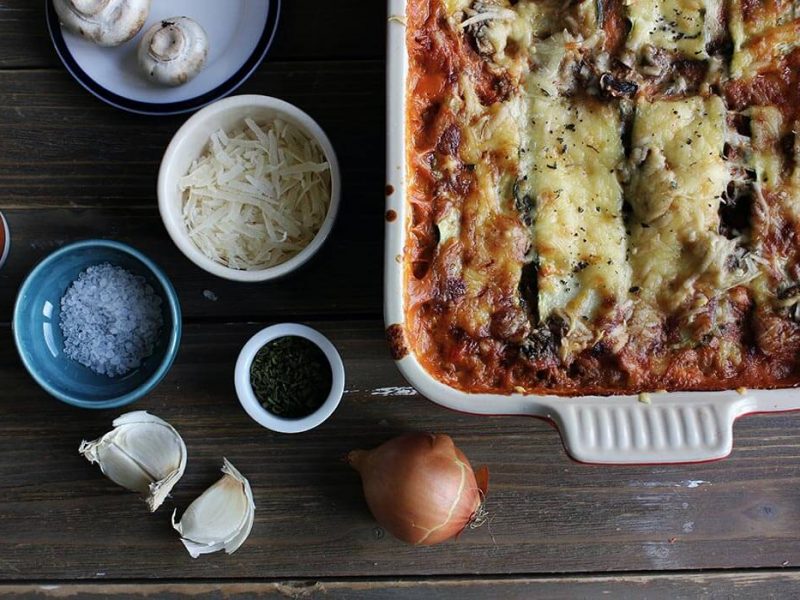 Things to do, Tips and tricks