Gather your brood of ‘little britches’ and take them on the ride of their life as you discover the jungles of India, Sri Lanka, Borneo or even the rocky mountains of the USA to meet and greet the famous Jungle Book characters we all know and love.

Gather your brood of ‘little britches’ and take them on the ride of their life as you discover the jungles of India, Sri Lanka, Borneo or even the rocky mountains of the USA to meet and greet the famous Jungle Book characters we all know and love.

For: Elephants Colonel Hathi and Hathi Junior, and Baloo the bear

Yala National Park is well-known for being one of Sri Lanka’s premier ecotourism destinations and is the best place to get up close and personal with the untamed wildlife that call the tropical island nation home.

Book a safari trip with Noel Rodrigo’s Leopard Safaris to experience the ‘real’ Yala with all-inclusive camp/safari packages. Children as young as three are welcome at the camp, and kids’ activities on offer include guided nature walks, amateur photography classes and animal checklists.

The national park is home to a vast number of roaming elephant herds, one of which might just be part of the real-world jungle patrol. Although I wouldn’t hold your breath waiting for a song and dance number; Colonel Hathi would be far too busy protecting the herds… and keeping Junior out of trouble!

Speaking of trouble, keep your eyes peeled for the gentle, and somewhat shaggy, sloth bears. You might even hear the faint melodies of bumbling Baloo as he bounds round the jungle without a care; looking for those simple bare necessities.

For: Shere Khan the tiger

India is home to some of the world’s most fascinating wildlife and a visit in one of its wild national park might just have you face to face with some of your favourite animal characters… or villains. Kanha and Pench National Parks are renowned as prime spots for seeing the elusive royal Bengal tiger and Indian leopard.

In the ultimate Jungle Book experience, andBeyond has created a safari itinerary which will have your little man-cubs never wanting to return home to the man-village. This seven-night adventure allows you to walk in Mowgli’s footsteps through the lush forests which inspired Rudyard Kipling’s tales.

Sleep under the stars by the Banjaar River, sample local tribal food and village life, and jump onboard a game drive through grassy plains and lush bamboo forests. Keep in mind that the properties are not fenced off, so keep an eye on your cubs; you are in Shere Khan’s territory after all.

For: King Louie the orangutan

The Central Kalimantan province on the island of Borneo is home to the largest wild orangutan population in the world, residing deep in the tropical rainforests of Tanjung Puting National Park.

The park was designated a UNESCO Biopshere Reserve in 1977 and is known for its conservation efforts, and on tour with Adventure Indonesia you can ‘monkey around’ on a jungle safari like no other. Choose from a range of three-, four- or five-day tours where you’ll visit the Pondok Tanguy rehabilitation centre, uncover the secrets of the rainforest and see the orangutans chattering from the treetops above as you cruise along the river aboard traditional klotoks.

You might even meet King Louie himself, and although he can seem like an imposing and insolent ape, once you get some good swing rhythms going he’ll loosen right up.

Just remember the lyrics – “I wanna be like you-ooh-ooh, I wanna walk like you, talk like you” – and you’re sure to get on his good side.

For: Akela and Raksha the grey wolves

Yellowstone National Park is said to be one of the last places worldwide where you can observe wolves in their natural habitat, and with roughly 100 locals, you’re bound to see one of the packs roaming around.

Take a tour with Yellowstone Safari Company and spend the day hiking through the ‘real America’, keeping a look out for Raksha teaching her pups to hunt and Akela and his pack roaming in search of shelter.

For a more in-depth look into the life of Yellowstone wolves, a five-day expedition with Yellowstone Wolf Guides offers not only prime spotting opportunities but rustic accommodation in the heart of wolf country and knowledgeable guides. Binoculars and spotting scopes are provided so that you can view the hypnotic creatures without putting your little ones in harm’s way.

Watch out though; if your man-cubs get left behind, they just might take up residence with the nearest pack and become a real-life Mowgli!

While big cats can be found across many of India’s rugged jungles, there is nowhere more likely for a spotting than in rural Rajasthan, home to one of the largest populations of wild leopards in the world.

In a wildlife experience like no other, Suján has recently opened the doors to JAWAI leopard camp where guests can see these charismatic creatures in their natural habitat.

Your little ones can immerse themselves in the local way of life with the array of Junior Rangers’ activities on site. Explore the rugged landscape with a ranger (don’t forget your binoculars and picnic) and pay a visit to the local village – where your mini Mowgli might just meet a pretty local girl fetching water.

While black panther Bagheera might be hiding deep in the jungle, you’ll have ample opportunity to meet his spotted cousins on the camp’s twice daily wilderness drives. 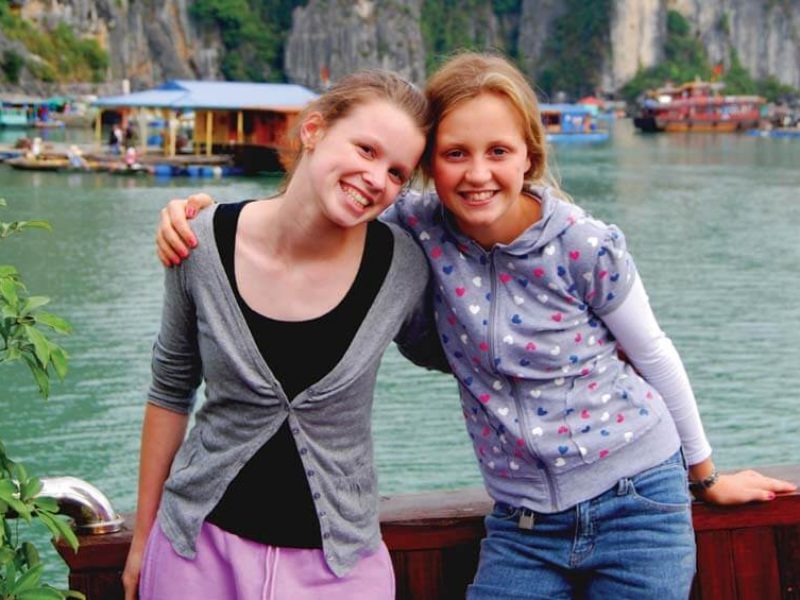 Around the world, opportunities for active family adventures are growing. No longer does being... 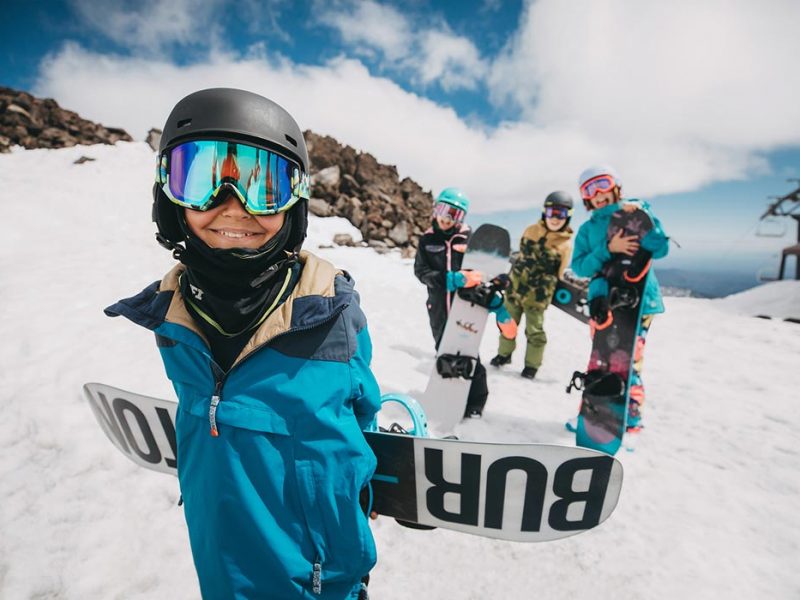 Experience the Burton Learn To Ride program in Australia and NZ

Burton has partnered with Australia and New Zealand’s leading resorts to offer the Burton Learn...

River front holiday accommodation
i
SEE ALL
Back To Top