Each year, MSC Cruises welcomes over 350,000 children onboard its ships, with a comprehensive entertainment schedule offering hundreds of hours of activities each week, up to 700 m2 of dedicated kids space with rooms for different age groups as well as exhilarating aqua parks, high-tech virtual games arcade and much more. The Company is now introducing three brand new activities to MSC Grandiosa, MSC Dance Crew, The Drone Academy and Spy Mission, as well as introducing a new web series targeted at teenagers.

Developed in partnership with Fremantle, the production company behind the globally successful TV talent shows including Idols, The X Factor and Got Talent series, this brand-new competition experience sees teams of 12-17 years battling it out to win the title of dance crew of the year.

MSC Cruises is working in collaboration with London-based immersive agency, The Department, who specialise in creating theatrical and technology-driven productions for a host of global brands and companies to introduce:

Taking place in MSC Grandiosa’s Sportsplex venue, this high-tech and high-energy drone relay race comes to life at night thanks to fluro effects and glowing drones. Teens are trained on drone piloting skills before competing in teams to race through the 390m2 arena navigating 15 obstacles in the quickest time possible.

Young audiences play a central role in a new, immersive, roaming spy experience, a first for MSC Cruises. Blending the lines between reality and fiction; guests are led through a number of different scenes, taking place throughout the ship to unravel unique storylines, follow clues and solve the mystery to win a host of MSC Cruises prizes.

The seven-episode series follows teenager Markus as he embarks on his first ever cruise – however, his holiday doesn’t quite go to plan and turns into an unexpected adventure.

MSC Bellissima’s Cabin 12006 is full of unanswered questions and many surprises, and it’s down to Markus and his friend Lucas to solve the mystery with the help of virtual personal cruise assistant ZOE. Meanwhile, two young guys dreaming of a career onboard a cruise ship come aboard for a unique internship and unintentionally get tangled in the story thanks to an unexpected whirlwind love story.

The series has been written and shot in collaboration with Viacom, the media group behind kids’ channel Nickelodeon, to develop an original, authentic and high-quality web series for kids.

The series features some of the worlds most loved talents including Luciano Spinelli, Max & Harvey, Matteo Markus Bok, Sespo, Valerio Mazzei, Rosalba and for the first time as comedians, kids from UNICEF Ambassador group Kids United. Between them, they have millions of followers across their social channels and are known by kids and teens of all ages worldwide.

Those who have followed the Kelly & Kloe series will be glad to hear that the two main characters also make appearances throughout ‘Cabin 12006’.

Filming is currently underway onboard MSC Bellissima, with the episodes expected to launch early in 2020. For those who haven’t seen ‘Kelly & Kloe Onboard’, head over to kellyandkloe.com now to watch all three seasons.

A whole day on every cruise itinerary that is dedicated to fun LEGO® activities, which culminates in the children receiving a Jr. LEGO® Master Builder diploma

Adedicated sports programme for kids of all ages

A range of services for babies and toddlers: including the Baby-Club for children under 3 as well as a dedicated childcare service. Many of these services are offered in collaboration with Chicco® – the leading global baby brand and yet another exclusive MSC Cruises partnership.

Tailor-made shore excursion programme to meet the needs of the whole family.

This article was produced with content supplied by MSC Cruises and is a Holidays with Kids digital exclusive. Be the first to see more exclusive online content by subscribing to the enewsletter here. 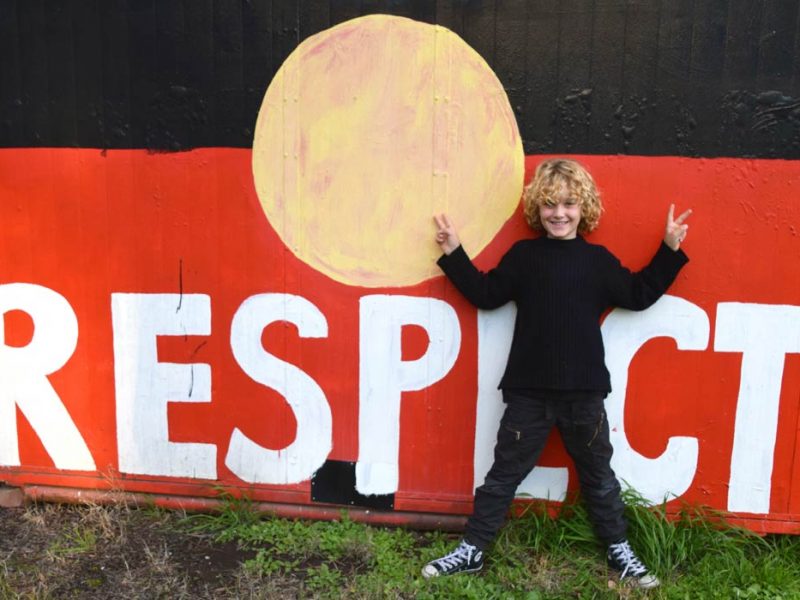 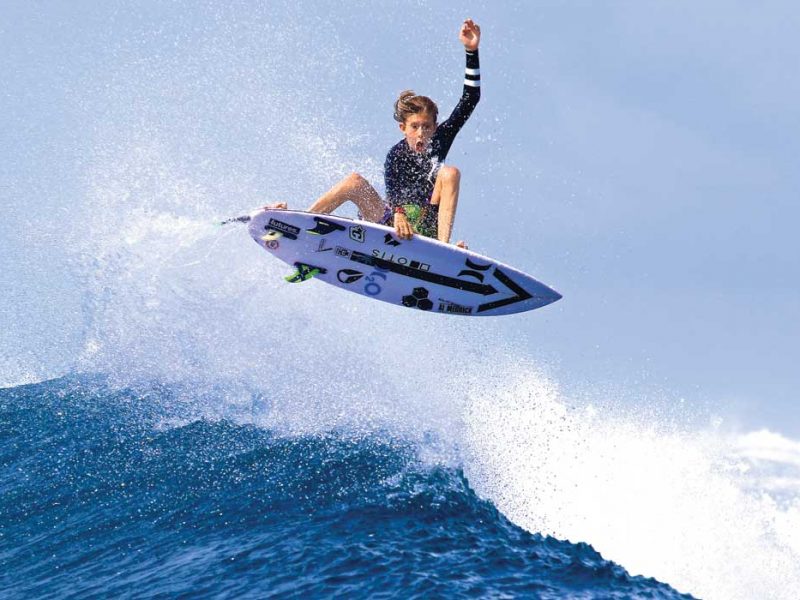 Fifteen-year-old Winter Vincent is one of Australia’s fastest rising young surf stars as well as...