A holiday on Norfolk Island with kids is a legit Treasure Island adventure, writes Susan Elliott.

Once here you can find shipwrecks, crumbling ruins, stunning reefs, secret beaches and residents who are direct descendants of daring mutineers.

Norfolk is tiny. A speck in the ocean, just five by eight kilometres in size (or 3,455 hectares) 1,600 kilometres off the coast from Sydney. Still, it’s easy to get lost on the 80 kilometres of wiggly hilly roads. And it’s even easier at Strawberry Fields Garden and Maze – an attraction that’s funny before you’re even out of the car. Parking spots are signed for ‘Nose Pickers’, ‘Broomsticks & Fairies’ and ‘Corrupt Politicians’. No one has ever claimed the politicians’ spot, so we’re told.

“Mum! Help! NOW!” Terrified shrieks come from deep within the maze. I snigger. It must have slipped my mind to mention the (harmless-to-humans) golden orb-weaving spiders that often spin their brilliant threads between the hedges. A sticky web mesh, at face level, it’s a maze within a maze. And it’s amazing if you escape without a glimmer of golden gossamer sparkling in your hair.

Norfolk Island’s roads are also an obstacle course. Thousands of feral chickens live the riddle – crossing the road just to get to the other side. Free-ranging cattle graze the verges, wandering lanes, listlessly, in search of greener pastures. Driver alert: cows have right of way.

More screams. This time from between the snaking roots of the magnificent Moreton Bay fig trees that line New Farm Road opposite Hundred Acres Reserve. This road is spooky in the daytime, but hide-and-seek at night is next level. I’ve insisted we play in the dark – as a warm-up for our ghost tour. Yes, I’m that mum.

Can a tour bus be afraid? Ours seems to be. It feels like we’re in second gear all the way from the village of Burnt Pine to the old capital of Kingston, once the most dreaded penal settlement in the Southern Hemisphere.

We’re lured out of our tour bus with pretty lanterns for a guided ghost tour with Island Explorer Tours. The stories are gruesome but thrilling. Strangely, the ruins of the cruel gaol look almost romantic in the lantern light, as does No. 9 Quality Row, the old Royal Engineer’s Quarters, said to be Norfolk’s most haunted house. The tour proves terrifyingly good and, whether you believe in ghosts or not, a stroll through Norfolk’s cemetery will have you second-guessing every shadow.

Screams of delight are next. Spirits, the regular ones, soar as our feet fly across the silky sands of Emily Bay in a race to reach the bright-yellow pontoon floating in the lagoon. Hours disappear doing bombies into translucent waters and snorkelling the coral reefs. We search for the freckled dwarf goby, found nowhere else but Norfolk. I look harder than anyone, certain, with that name, it’s been bullied into a coral corner. Norfolk has six endemic fish, found only in these reefs, and to make them much easier to spot you can pick up a fish guide from town.

Anson Bay – one of the most remote stretches of sand in the world – is another playground. “Woo-hoos!” are whipped away by the wind as we sprint down the grassed path to the beach, stopping only to gather gigantic feathers dropped by Norfolk’s massive seabirds. Sadly, the surf that looked promising from above is treacherous at sea level. It becomes a shore expedition exploring rockpools that could be ponds of liquid gold.

At Slaughter Bay, waves smash onto the reef, just as they did in 1790 when HMS Sirius, the flagship of the First Fleet, lost a quick bout with this underwater assassin. Precious artefacts from the wreck – such as the ship’s one-tonne anchor, carronades and cannonballs – now RIP in Norfolk Island Museum, just 100 metres from the wreck site. We leave unconvinced that every single piece of Sirius treasure has been recovered. Surely not! Our loot pile grows…

An important part of Norfolk Island history is the story of the Mutiny on the Bounty – one of the world’s most loved nautical tales. Around a third of Norfolk’s population are descendants of HMS Bounty mutineers who, after saying “bye-bye” to Captain Bligh, sailed to Tahiti and settled with their brides on Pitcairn Island before relocating to Norfolk in 1856.

The first time we hear Norfolk Islanders speak their own language – they are in hysterics. And so are we. We’re having breakfast at The Olive Cafe, when a table of locals burst into the most animated discussion in Norf’k – one of the rarest languages in the world. It is so rare, in fact, that the UN has labelled it as in ‘danger of disappearing’. It’s a beautiful, kooky blend of old English and Tahitian, spoken fluently by Norfolk Islanders. We laugh and manage to reply “watawieh yorlye” – how are you?

“Kek-kek-kek”. We can hear the endangered Norfolk Island green parrot, but it’s 20 minutes before we see one flitting through the giant palms and ferns of Norfolk Island National Park. The kids shriek when they spot it and the bird flits around us, bragging to have dodged near extinction not once, but twice.

The Norfolk Island morepork owl tells another fascinating story: once the rarest bird in the world with only one female known to exist, it was bred with a New Zealand morepork. And so the hybrid lives on.

A frantic panic hits as we realise time has run out to get through our holiday wish list. We fish Cascade Pier at night, screeching as sharks steal our bait; clamber the clifftops of Hundred Acres Reserve to watch the nesting birds; snap a pic of Cockpit Waterfall; climb Mount Pitt for awesome views; and scof delicious trumpeter, Norfolk’s favourite fish, at the weekly island Fish Fry, which has been operating for more than 40 years.

On our last day, loot once again tumbles from the pockets of board shorts and backpacks – this time onto the beaches, forests and lagoons for another family to discover. But we don’t leave our Treasure Island empty-handed. We’re taking away memories that are priceless.

Getting there: Norfolk Island is just over two-and-a-half hours by air. It’s an Australian territory but – flying out of the international terminal – gives the feeling of an overseas holiday, minus passports. Adults will need to show photo identification.

This article originally appeared in Holidays with Kids magazine. Subscribe to the latest issue here. 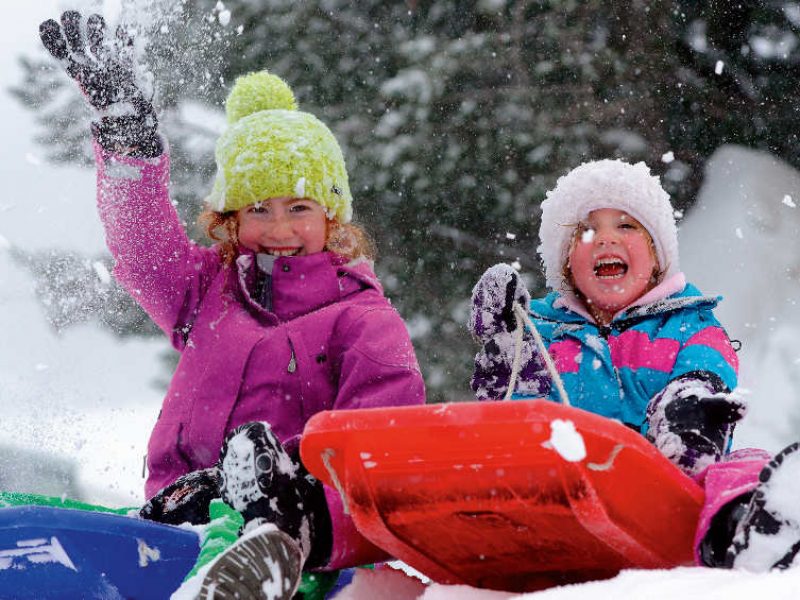 Our guide to Falls Creek in Victoria

For all-round ski and snowboarding bliss for the whole family, head on down to Victoria’s Falls... 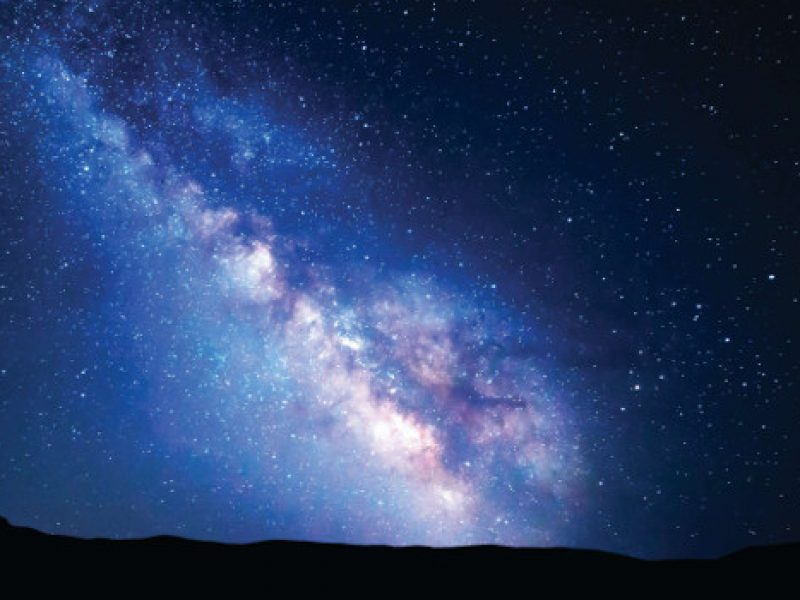 The 8 best stargazing spots in Australia

With astrophotography on the rise, photojournalist Shaney Hudson searches the skies for the best...