North Star cleans up at the Caravan & Camping Industry Awards

North Star cleans up at the Caravan & Camping Industry Awards

North Star Holiday Resort has continued on their winning streak, adding two new awards to their portfolio just one month after taking out the NSW Business Chamber Excellence Award in October. The resort was the recipient of the inaugural President’s Award at the Caravan & Camping Industry Association (CCIA) Awards in addition to winning Holiday Park of the Year, a true testament to their reputation as a pioneer in the holiday park sector.

The resort has been a long-time family favourite at Holidays with Kids, and it was no surprise to see them win the two new awards, especially straight off the back of their ‘Award for Excellence in Tourism and Visitor Experience’ win at the NSW Business Chamber Regional Awards in Ballina.

The CCIA Awards of Excellence recognise those caravan and camping parks that excel in terms of customer service, innovation and best practice. North Star Holiday Park has been accredited with being one of the forerunners that brought modern facilities for families into the mainstream, and after four decades of work from owners Ian and Diana Beadel, no one can deny that this accolade is well-deserved.

Only a swampy paddock with basic amenities when purchased by Ian and Diana, the park now boasts 133 tourist sites and employs nearly 90 local staff. In just the past year, they’ve added two 60-metre-high Super Slides to the water park, extended the restaurant and built new Hamptons-style cottages for guests to enjoy.

Ian Beadel stated that being presented with the President’s Award was very humbling, attributing much of their success to the long-standing North Star team and their hard work over the years. 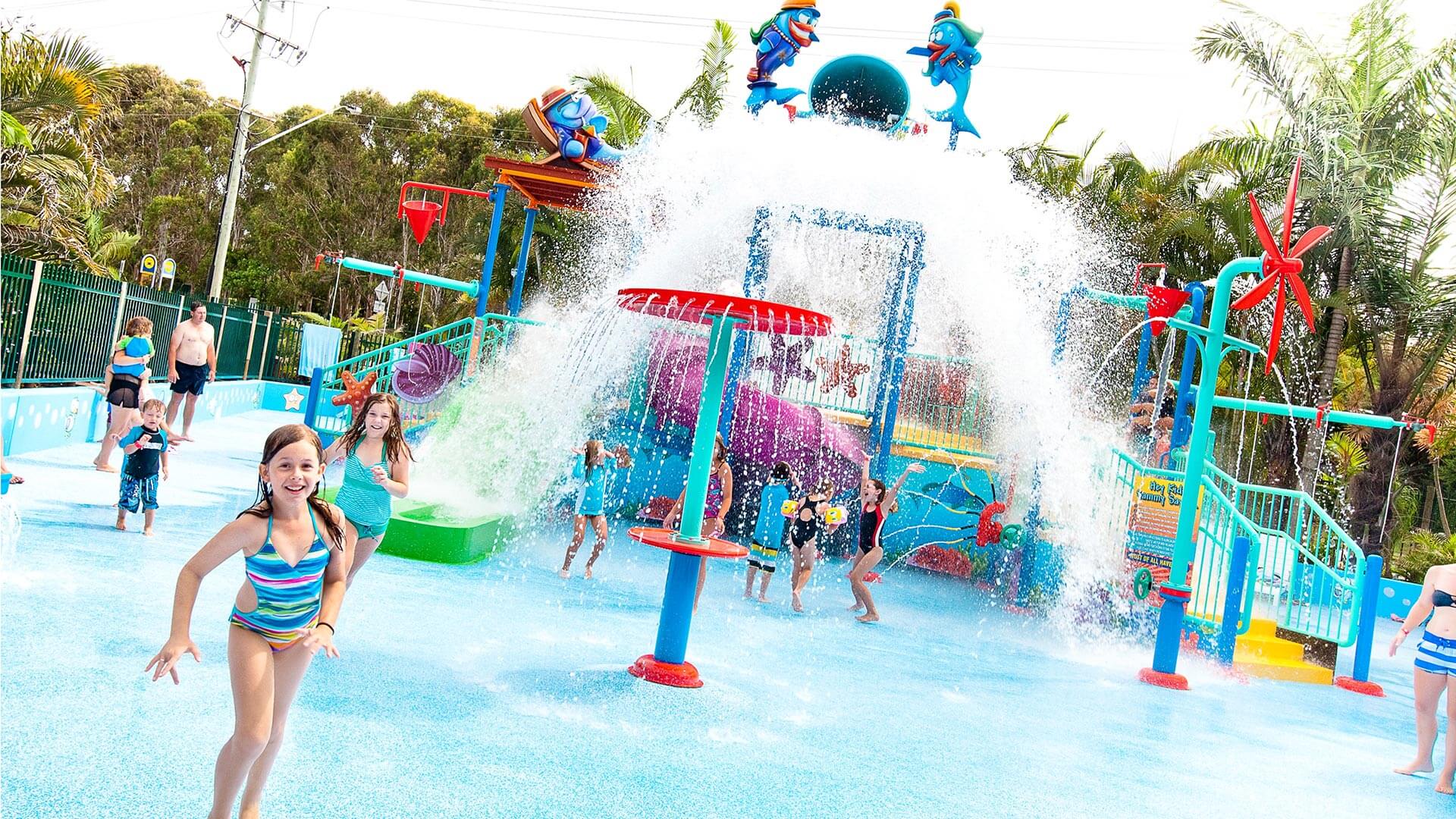 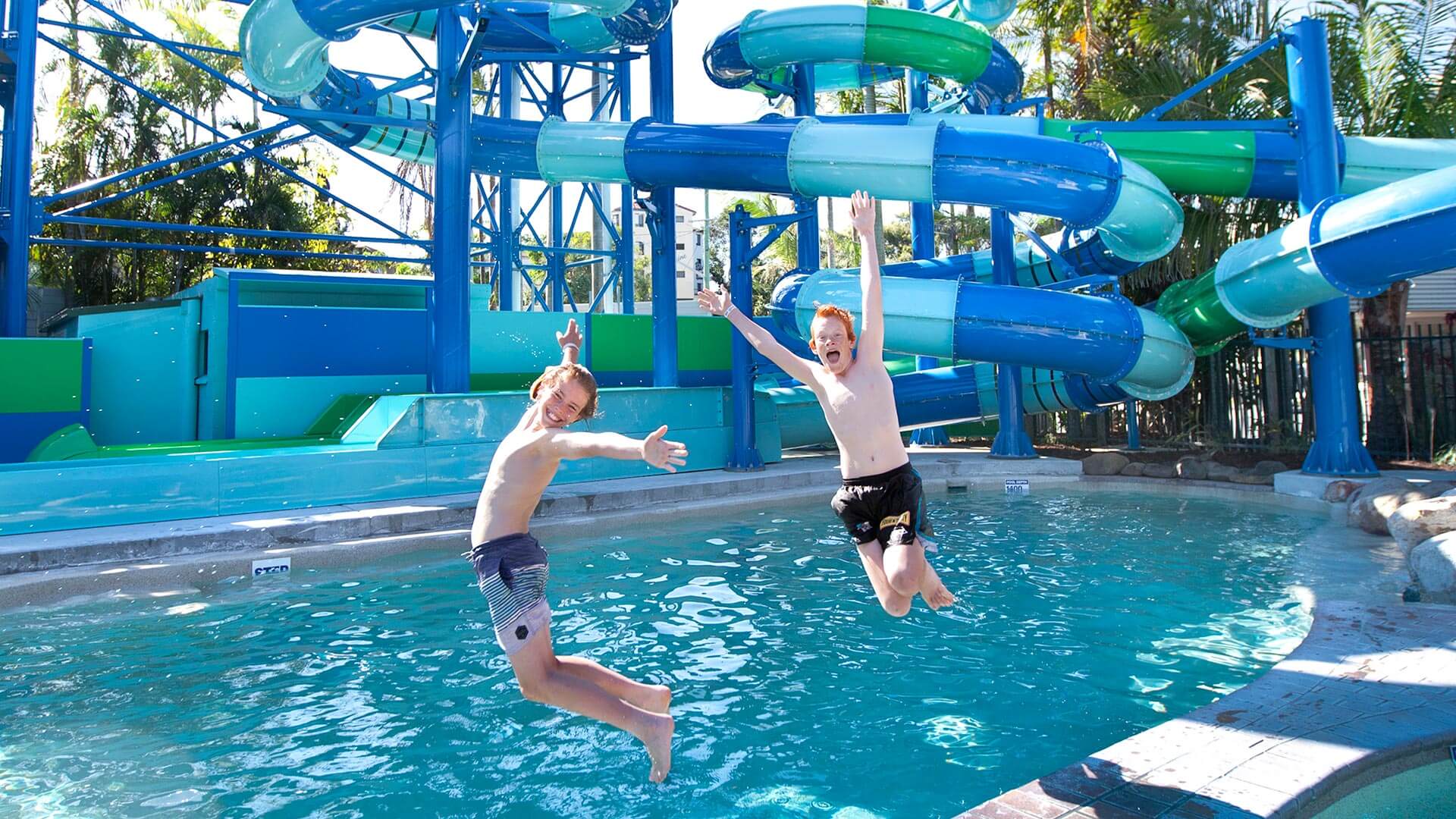 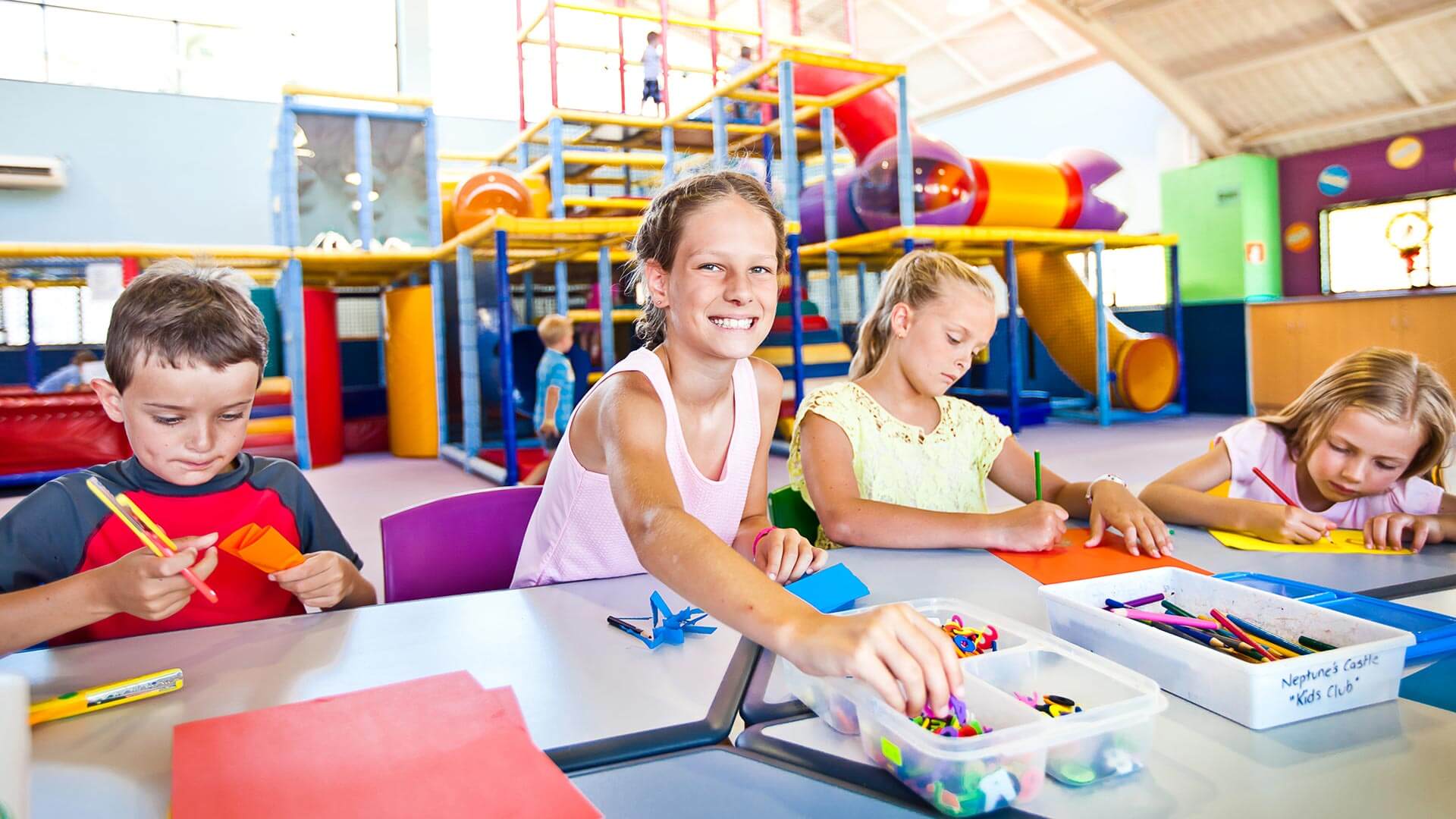 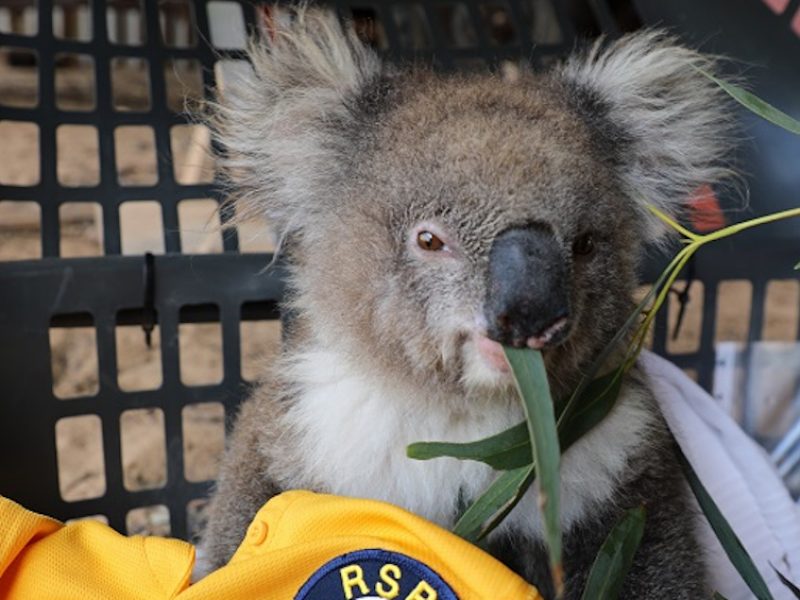 5 ways to help those affected by this summer’s bushfires

If there’s one good thing to come out of this season’s bushfire crisis, it’s the way that people... 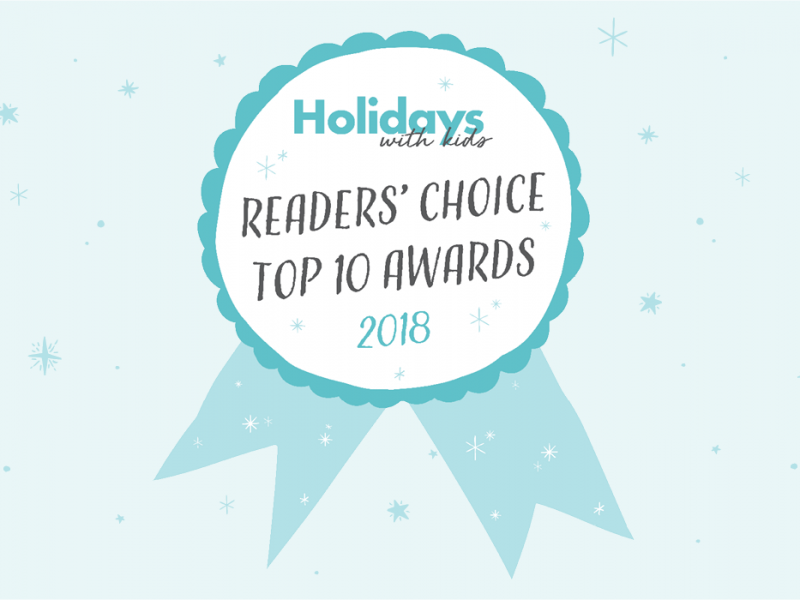 The Holidays with Kids Readers' Choice Top 10 Awards, in partnership with Insure&Go,...