Editor’s note: Prime Minister Scott Morrison has since clarified “only permanent residents, citizens and their families” will be able to return to NSW from 1 November without 14 days of hotel or at home quarantine.

This is despite Dominic Perrottet’s earlier announcement that NSW would be opening up to all travellers.

The Prime Minister has overturned that decision saying decisions regarding Australia’s international borders are “decisions for the Commonwealth”.

“The Commonwealth Government has made no decision to allow other visa holders, student visa holders, international visitors…to come to Australia under these arrangements,” confirmed Morrison.

NSW Premier Dominic Perrottet has announced that fully vaccinated travellers will no longer have to quarantine in a hotel, or at home.

“From November 1st, those people returning to Australia who want to come back, who want to visit Australia and coming to Sydney, hotel quarantine will be a thing of the past,” he said.

Mr Perrottet said this was a “significant day” for NSW.

How will international travel work?

To qualify for no quarantine, those returning to Australia will need to be fully vaccinated with a TGA- approved vaccine and show proof of their double vaccination.

They will also need to do a PCR Covid-19 test before boarding their flight.

Once travellers complete these steps they will be free to go about their business as normal in NSW without quarantining in a hotel or at home.

What if I’m not fully vaccinated?

Anyone who is not fully vaccinated will still be required to enter a mandatory 14-day hotel quarantine but there will only be 210 spots available per week.

NSW leading the way out

NSW is the only state to announce quarantine-free international travel. All interstate borders to NSW remain closed.

“For double vaccinated people around the world, Sydney, New South Wales is open for business. We want people back. We are leading the nation out of the pandemic.”

Perrottet said his state would likely “be travelling to Bali before Broome” when the reforms come into effect on November 1.

“We can’t live here in hermit kingdom. So many businesses [here] rely on tourism for business and trade,” Mr Perrottet said.

Set within peaceful, natural surrounds, with accommodation to suit your needs.
i
Australia Flights New South Wales
Prev
Next 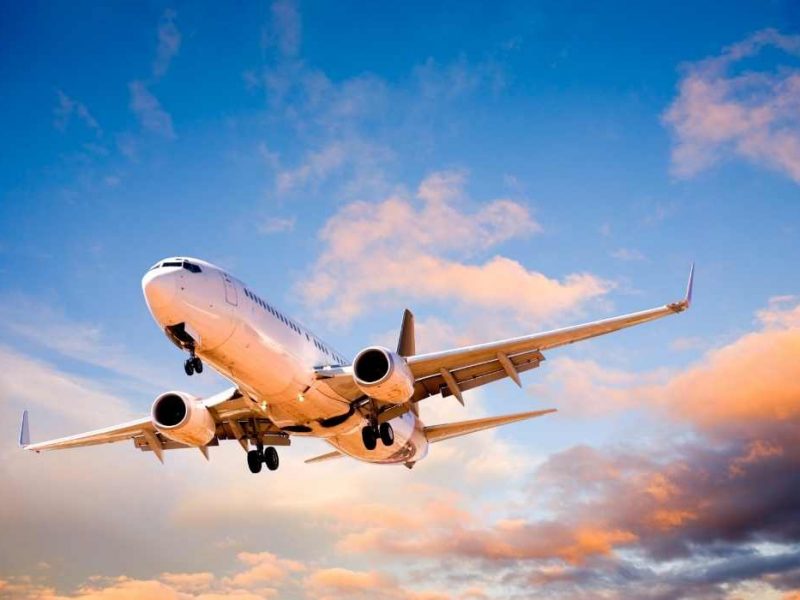 The NSW Premier has announced major changes to the hotel quarantine system. Find out what you... 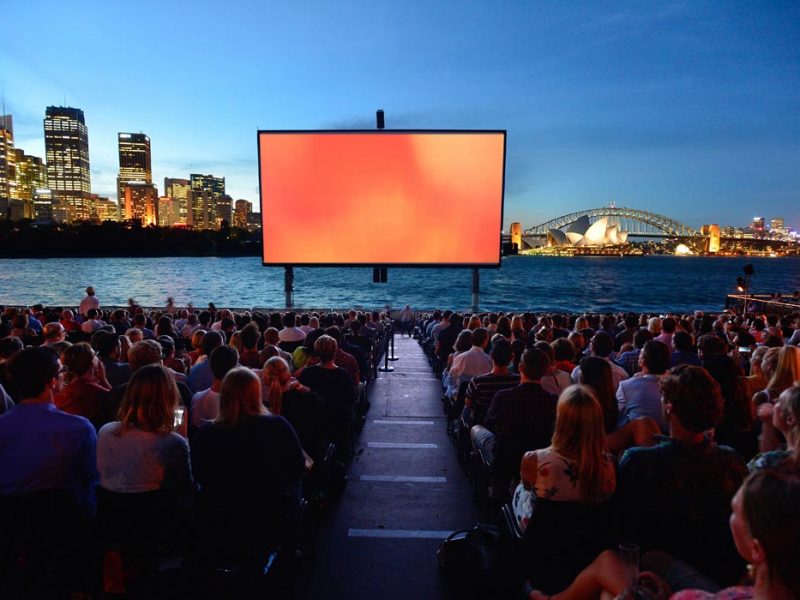 News, Sydney, Things to do

This year’s Westpac OpenAir Cinema is taking place at Mrs Macquaire Point from December 15 to...