Top 5 things to do with kids in Shanghai

Top 5 things to do with kids in Shanghai

Today, prosperous Shanghai, the commercial centre of China, is one of the world’s most vibrant and exciting cities. Here’s our top 5 things to do with kids in Shanghai.

Today, prosperous Shanghai, the commercial centre of China, is one of the world’s most vibrant and exciting cities.

Once known as the Paris of the East, it was the centre of European Imperialism in mainland China, and entrepreneurs and travellers alike flocked to the city, lured by its reputation as a glamorous city of wealth and decadence. The Cultural Revolution put an end to Shanghai’s glittering image as a cosmopolitan city, and it soon fell into decline.

Today, Shanghai has reclaimed much of its former glory and is a modern, sophisticated city with an international feel. While Shanghai is justly famous for its incredible restaurants, shopping and nightlife, among its gleaming sky rises and maddeningly crowds, you can still find glimpses of its colonial past, and of traditional Chinese culture and history.

Chinese people of all ages love to fly kites, and this is one of the few places they can do so without the risk of getting tangled in phone and electricity lines. On the weekends, kite vendors set up their stalls and the square is full of families flying an assortment of beautifully coloured kites. Next to the people’s square is the bilingual Shanghai Museum.

Shanghai’s famous waterfront and the symbol of the city for centuries. Also known as Zhongshan Road, it boasts dozens of grand historical buildings in a variety of architectural styles – it’s often referred to as an art exhibition of architecture. In the interest of conservation, building heights are restricted in this area, making it a magnificent place to photograph, particularly at night when the entire Pudong (a collection of striking modern buildings across the Huangpu River opposite the Bund) is stunningly illuminated. Many of the buildings house high-quality restaurants and cafes. Early in the morning the area is filled with locals partaking in their daily exercise.

Connecting Chen Yi Square at the Bund to the Oriental Pearl Radio and Television Tower in Pudong, this artificial sightseeing tunnel crosses the Huangpu River and has a total length of 646.7 metres. The interior walls are decorated using high-tech design techniques.

A 400-year-old classical Chinese garden in Shanghai’s Old City near the Bund, this exquisitely landscaped garden contains scenic spots with names such as Hualin Charming Valley and Treasure in the Universe. Exploring the garden’s zig-zag paths you’ll come across stone bridges over ponds, shady pavilions and enchanting statues of dragons, dogs and lions. Surrounding Yu Yuan is the Shanghai Bazaar, a maze of small streets and alleyways lined with shops selling trinkets and food to tourists and locals.

You can read our complete family-friendly travel guide to China here. 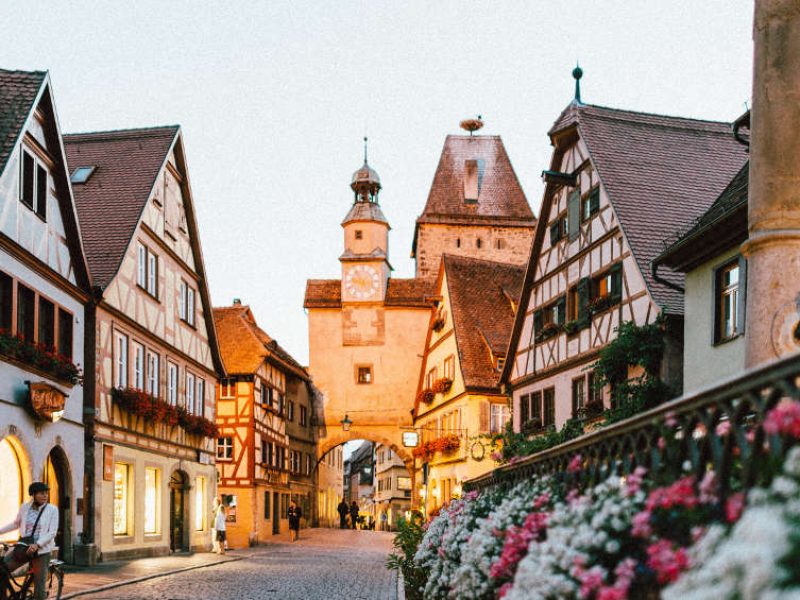 A holiday to the land of castles, classical composers and hearty cuisine (mmm… Bratwurst) – does... 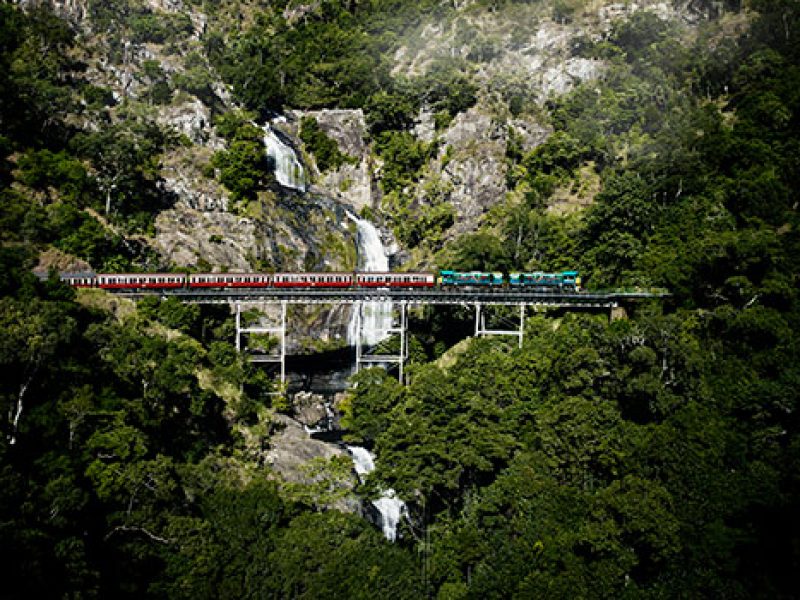 Hop aboard one of Australia’s most scenic rail journeys, Kuranda Scenic Railway. Travel through...