Trippin’ in Tassie: Tasmania with kids

Trippin’ in Tassie: Tasmania with kids

We take a road trip to discover the best family-friendly beaches, attractions and museums down Tasmania’s East Coast.

Penny Watson takes her family on a road trip down Tasmania’s East Coast and encounters beaches, wildlife, a penal colony and a poo machine.

“A silent disco? What’s a silent disco, Mum?” “Umm, you’ll just have to wait and see.” I had no idea what a silent disco could possibly be before we left; if I had known it could keep a five- and an eight-year-old entertained for a sizeable chunk of our nine-hour voyage on the Spirit of Tasmania from Melbourne to Devonport, I’d have been more dialled in.

For the uninitiated, a silent disco is a disco where participants wear headphones. They can flick between different music channels, then look for the coloured lights on other dancers’ headphones, which indicate they’re listening to the same song. Then they can boogie along together. As Digby and Etienne proclaim afterwards as we were sitting down to pizza; “this is the best road trip ever”.

Indeed, this daytime voyage across Bass Strait is the beginning of our week-long tour of Tasmania’s white-beach-rimmed East Coast. Our car, packed to the eyeballs in the cargo hold four levels below us, is ready to be driven straight off the ship and into the countryside on arrival. Our original aim was a straightforward trip to Hobart, but the East Coast detour ticks all the Tassie boxes – pristine beaches, wildlife sanctuaries, colonial history – so we’ve turned it into a road trip.

Bay of Fires is so called because early explorers saw a string of fires lit by Indigenous folk along its shores, but the name is equally relevant for the bright orange lichen-covered boulders along the water’s edge. Nudging them is sand as white as the silica beaches in the Whitsundays and water that is a similar Pantone shade of turquoise.

We navigate to a protected cove at the northern end of Swimcart Beach in Binalong Bay. In this sandy playground, which we have all to ourselves, the kids find sand cliffs that collapse under the weight of their jumping, and rockpools with teeny red anemones and slippery black snails. It’s late October, so the water is still freezing, but the waves chase the kids in a game that starts in squeals and ends in wet, soggy shorts.

Heading south, the town of Bicheno is known for its penguins, but we continue on to Freycinet National Park. There are short walks, including the 600-metre Cape Tourville track. It’s an easy 20-minute stroll along a boardwalk, but we take our time whalespotting and detouring to the lighthouse. Freycinet Adventures offers kayak tours and we spend an hour exploring the shallows, drifting with currents and playing ‘spot the darting fish’.

We play on Richardson’s Beach, where the oysters, still glistening from the receding tide, look good enough to eat, but lunch comes on the way out of town when we stop at casual Freycinet Marine Farm for oysters by the dozen and bowls of steaming mussels. Tip for young families: if you want your kids to like oysters, order Kilpatrick; if you want them all to yourself, order natural.

Next on the southward itinerary is the small waterside town of Triabunna, where the ferry takes us on a 30-minute ride to Maria (pronounced like Mariah Carey) Island National Park. This car-less wildlife wonderland was once a penal colony and there’s accommodation in the former penitentiary.

The main village of Darlington has a cluster of colonial buildings housing museums and historical centres but no shops, so we load up on fish and chips at the Triabunna waterside Fish Van before leaving. Each of us carries a day pack with sleeping bag and basic food supplies. Staying in the white-brick colonial prison is a real adventure; the rooms are sufficiently eerie, but cosy with wood heaters, bunks and a table for card games by candlelight. Kitchen facilities and bathrooms are in nearby outbuildings.

If you’re not geared up for staying the night, a day trip is worthwhile. Wombats are as numerous as sheep, while Tasmania’s native pademelons hop about, knowing they own the place. In the fading light, we spot a Tasmanian devil, which has made a home for its babies under the verandah boards of the former teahouse. We’re up early for a dirt-road and shell-spotted beach walk to the Painted Cliffs, a beautifully patterned sandstone on the water’s edge.

Back on the mainland, we head further south to Port Arthur, then drive 30 minutes along a corrugated dirt road to reach Fortescue Bay for a seaside barbecue lunch. With the help of storyboards in the picnic shelter, we regale the kids with tales of wild and woolly shipwrecks along this coast and sadder stories of disappearing ancient kelp forests and near extinct local fauna.

With more time, we’d be keen to stop at Port Arthur Historic Site (which has a Hidden Stories activity book for children). You can explore the former penal colony site, but the Museum of Old and New Art (MONA) calls. This is a wacky and wonderful pit-stop and nothing hypes Digby and Etienne more than the much-anticipated poo machine, a gastric and sufficiently smelly device that’s fed in the morning and poos daily at 2pm.

Other intrigues include a mesmeric fountain that drops words made out of water from above, a truck made from wrought iron, a trampoline and a video showing a car that gets stuck being driven through a bottleneck.

You’ll need the free handheld tour device to see this, which, much to the kids’ delight, comes with headphones. Best road trip ever. 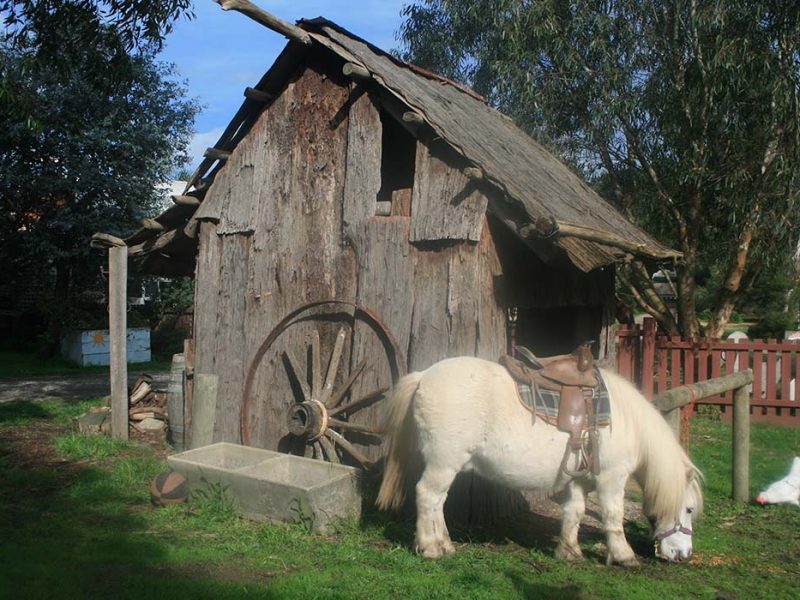 Attractions, Things to do, Victoria

Let the kids enjoy a great day out on the farm getting up close and personal with their... 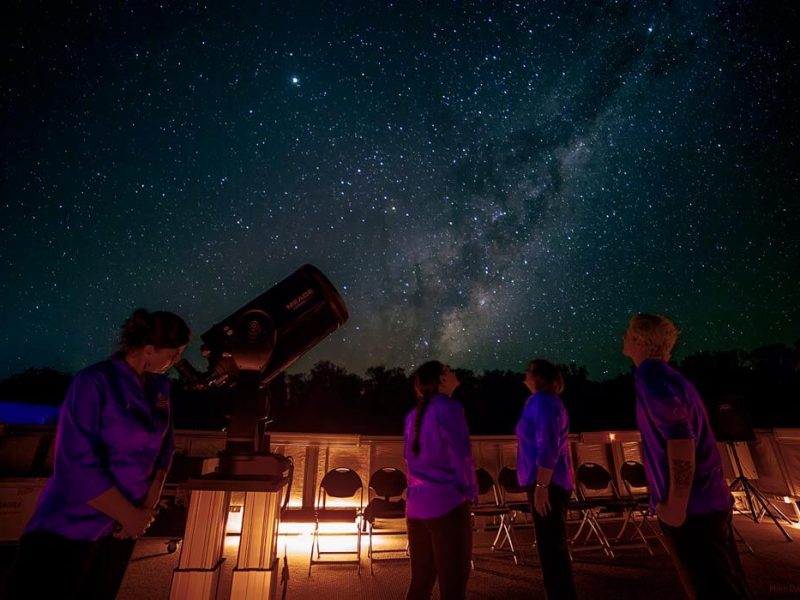 Attractions, Queensland, Things to do

From meteor showers to planet and moon viewings, the sky is putting on a show and the best place...