Tahiti in French Polynesia is the ideal place for a tropical family holiday. There are so many natural wonders to see, lots of opportunities for outdoor activities and plenty of ways to learn a bit about Tahitian culture.

Tahiti is made up of two volcanoes: northwestern Tahiti Nui and the smaller southeastern Tahiti Iti. French Polynesia’s capital, Papeete, is on Tahiti Nui. Nearby are some other popular islands, including Moorea and Bora Bora.

As the capital of French Polynesia, Papeete is home to many of Tahiti’s museums and attractions. Learn about local culture at the Black Pearl Museum, with the world’s largest collection of Tahitian black pearls, or at Galerie Winkler, the Tahiti Art Gallery. For those wanting to have some time outdoors, enjoy a picnic or sunbake in Place Vaiete, Bougainville Park or Paofai Gardens. To see a bit more of the city, join a Faati City mini train tour.

Tahiti Nui is the larger of the two volcanoes of Tahiti. Spend some time at Point Venus, with its lighthouse, beach and Parc De Tahara. At Papenoo, kids will love Arahoho Blowhole and Faarumai Waterfalls. Harrison Smith Botanical Garden, Maraa Grotto and The Water Gardens of Vaipahi are also beautiful natural spots to explore.

Tahiti Iti has lots of natural wonders to explore. Start with Presqu’île de Taiarapu peninsula and Plateau de Taravao. Admire the mountain landscape with Sommet Matarii and Mount Ronui. Best of all, see the cave at La Grotte Vaipoiri and visit La Plage de Maui, a beach named after the Hawaiian island, with a nearby lagoon for snorkelling.

Best time to go to Tahiti

Best time to go to Tahiti

Because Tahiti is quite close to the equator, the temperature is consistently mild throughout the year and there can be heavy rainfall. Tahiti is in the Southern Hemisphere, so the temperatures are slightly cooler in June to August and the most rain falls in December to February.

Between the months of December and February, the average temperature is 28 degrees Celsius and the average monthly rainfall is 220 millimetres.

Between the months of March and May, the average temperature is 28 degrees Celsius and the average monthly rainfall is 120 millimetres.

Between the months of June and August, the average temperature is 25 degrees Celsius and the average monthly rainfall is 60 millimetres.

Between the months of September and November, the average temperature is 26 degrees Celsius and the average monthly rainfall is 100 millimetres.

You will need a valid passport to travel to French Polynesia. Make sure the passport is valid for at least six months after the date you intend to return to Australia and that it has at least two blank pages.

You are unlikely to need a visa for travelling to French Polynesia for tourism.

Faa’a International Airport is Tahiti’s main airport. It’s only a short taxi ride from the airport to Papeete and most of the major hotels.

Domestic flights with Air Tahiti can take you from Faa’a International Airport to other French Polynesia islands. These other islands can also be reached by yacht or ferry.

Some local dishes that the whole family will enjoy include:

The nearby Jus de Fruits de Moorea factory is also worth a visit for fans of freshly made fruit juices.

Tahiti has lots of unique souvenirs for you to buy on your holiday from sarongs and monoi oil to black pearls. If you’re in search of pearls, try one of the bijouteries (jewellery shops).

Papeete Market is the best place for a shopping trip. If you want a more standard shopping centre, try Vaima Shopping Centre or Centre Moana Nui.

Stop by the Tahiti Vanilla Market for something different – almost all the products contain vanilla and the market ends up having a very pleasant aroma!

Tipping is not expected in Tahiti, although larger hotels have started adding a service charge for accommodation and dining.

Bargaining and haggling is not customary.

Pack light, comfortable clothing to suit the warm weather. Casual clothing is always acceptable in Tahiti, even in restaurants. Make sure you take everything you might want – finding items can be difficult and expensive, given how remote Tahiti is.

Most of the Tahitian population is religious and they have their own unique culture which is significant to them, so it is important to be respectful of their local customs and beliefs.

Greetings are similar to Western culture, Tahitians usually greet each other with a handshake or kiss on the cheek.

Remove shoes when entering someone’s home. If you are a guest at a meal, don’t be surprised if your host doesn’t eat.

Tap water is safe to drink in Papeete but otherwise boil water or drink bottled water.

Cyclones, earthquakes and tsunamis can occur in French Polynesia.

Although French is the official language throughout French Polynesia, Tahitian is spoken frequently. Below are some basic phrases in Tahitian.

Most of the popular photo spots in Tahiti are in Papeete: the Papeete Market, Place Jacques Chirac, Bougainville Park and the Black Pearl Museum. Point Venus lighthouse and beach and Faarumai Waterfalls are also popular for photographers.

Outside of Tahiti, Moorea and Bora Bora are also very popular photo places in French Polynesia.

Where the rainforest meets the reef.
i
SEE ALL OPTIONS 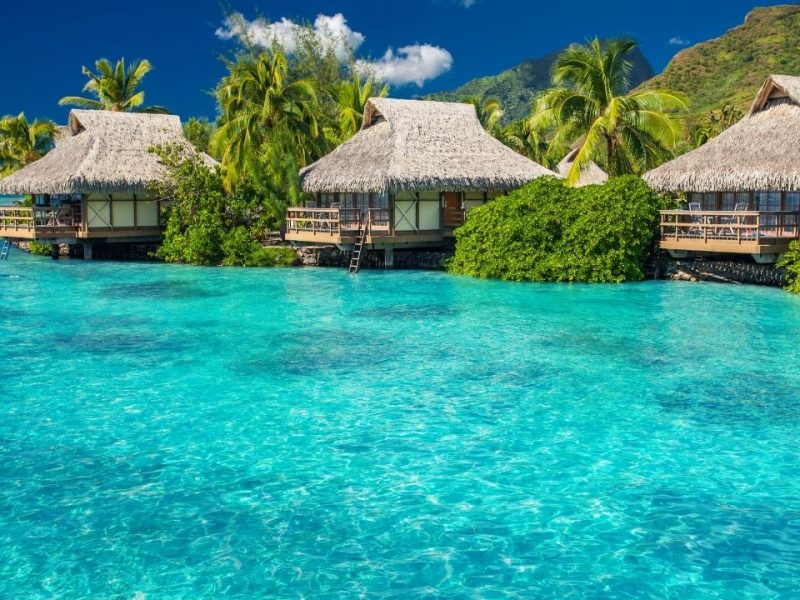 5 reasons to visit Tahiti with kids

There is nowhere in the world quite like The Islands of Tahiti. Here are the top... 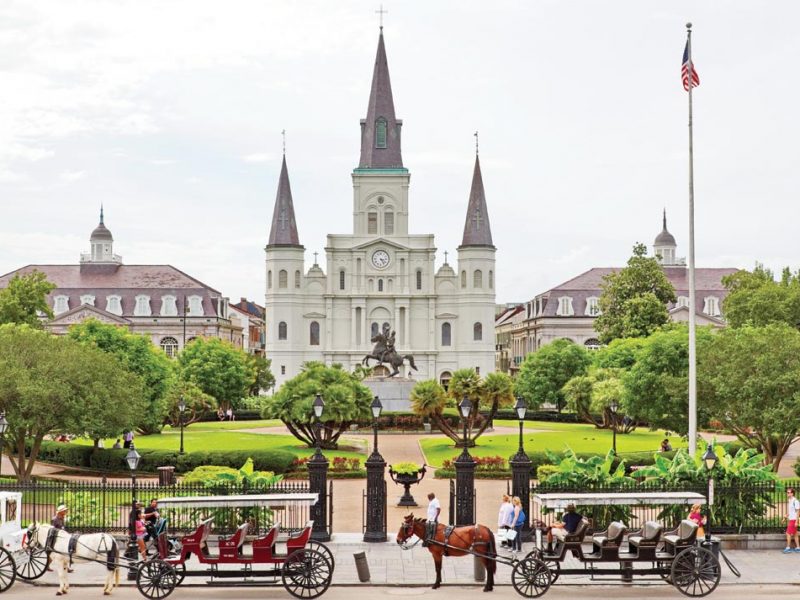 Watch your favourite films come to life at these unforgettable movie... 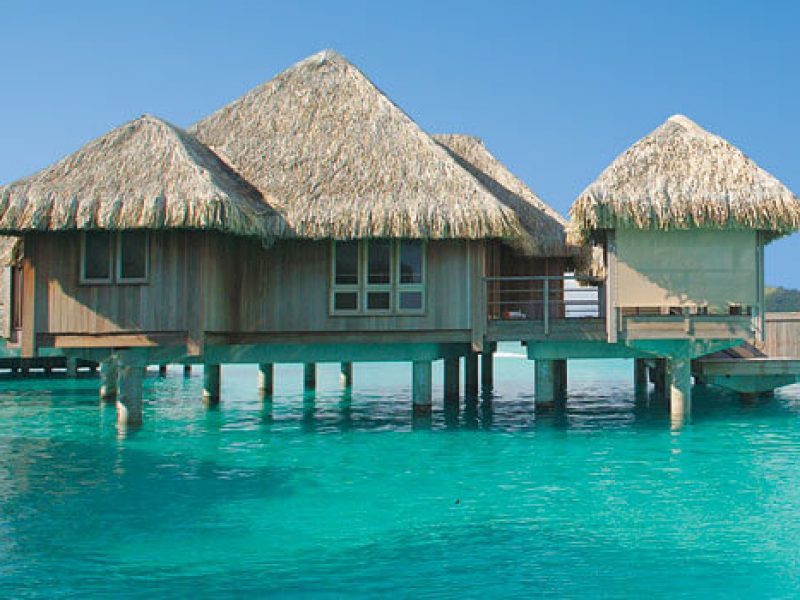 Synonymous with crystal-clear turquoise water and white silken beaches, this... 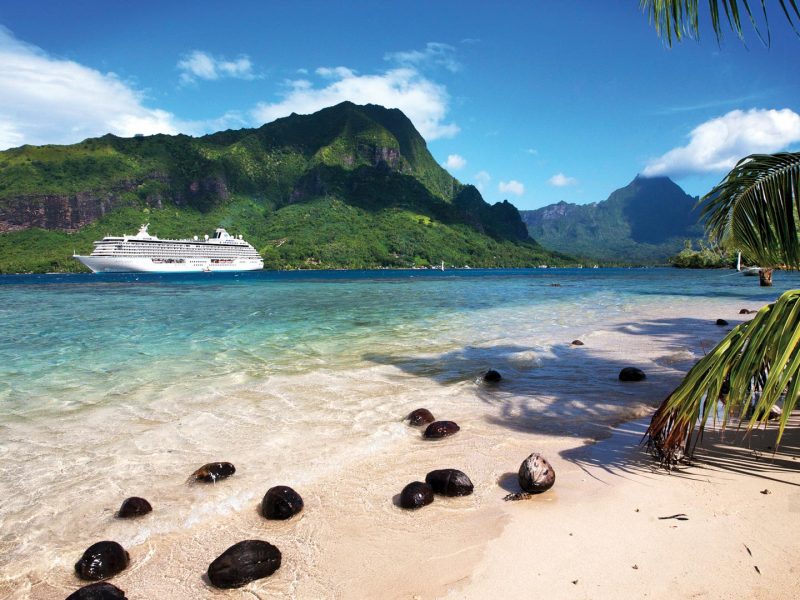 Cruising with kids no longer means joining the hordes on three-star ships. Luxury...