“Come with me,” said the stranger.

Say what? I looked at my mum, because even five-year-old me knew I wasn’t supposed to talk to strangers. She nodded an OK and, happy to be making new friends, I bopped up and down, following him past a ramshackle row of tents that I would soon discover was Canberra’s Aboriginal Tent Embassy, erected to represent the political rights of Indigenous Australians. Sure, it’s not the usual place you’ll find a kid in Canberra but, you know, I kinda like to shake things up.

The Aboriginal Tent Embassy in Canberra

Sitting by a fire under a canvas awning, my chatty new friend said he’d seen me asking my mum an awful lot of questions and thought maybe I might like to ask him some, too. So I bombarded him with a flurry of them. He answered each with honesty, patience and consideration of my five-year-old capacity for the truth. He explained to me about the Embassy, his people and all the “rules, from the people in the big building up the road” (known as laws and Parliament House to the over fives). And we bonded, despite a five-decade age difference. An hour passed before he said goodbye, with a cool secret handshake and the words, “love you forever, my brother.”

A few months later at Sydney’s Blak Markets, a regular event with native bush tucker, Indigenous craft and cultural workshops, it was love at first bite as I downed an amazing lemon myrtle soup and kangaroo sausage. But it was another elder who made it unforgettable. He taught me to make a spear from a Gymea lily trunk, stripping and sanding it, tying on a spearhead and making ochre paint from crushed rock and tree resin to seal it. He also shared how Aboriginal people have a spiritual connection to the land and take only what they need and not what they want from it – a kinder, more sustainable way of living. I walked away with a cool souvenir, a headful of ancient knowledge and an obsession for more.

Since then, with mum’s help, I’ve sought out activities that are educational and respectful to Indigenous cultures. I’ve explored Booderee National Park with members of the Wreck Bay Aboriginal Community, who legit left me wowed with the genius of Indigenous science, from using plants as medicine to using native flora to predict weather.

And there was a visit to an Aboriginal cultural centre in Katoomba (which has now sadly closed). But it wasn’t so much the show that moved me (though it was great) as the people behind it. You see, after a culture-packed performance based on the story of the didgeridoo, I found myself invited back to the home of one of the performers to learn more. With mum’s approval, I said yes.

Mum thought she’d suffered a massive parenting fail when upon arrival my host handed me a deadly-looking sickle. But when that was followed by a tree trunk as tall as me, already hollowed by termites, she looked less inclined to run. Turns out I was up for some hard work. I stripped the bark off the log with the sickle, my new friend standing by to make sure I didn’t slice off a limb as he shared his traditional techniques. Then he handed me the didj with instructions on how to finish it with lacquer when I got home, and how to play it like a pro (I totes failed that lesson). When I asked why, he told me because I was “open to it”. It took me a little while to realise what he meant but I was so grateful for yet another elder sharing his precious time in return only for my rapt attention.

More than just learning how to make a tool or an instrument or even how to read the bush, these moments, and the people who shared them, have taught me respect, patience and responsibility to our people and our environment. And that we should all be open to learning about and protecting Indigenous traditions and culture.

We should all be open to learning about and protecting Indigenous traditions and culture. 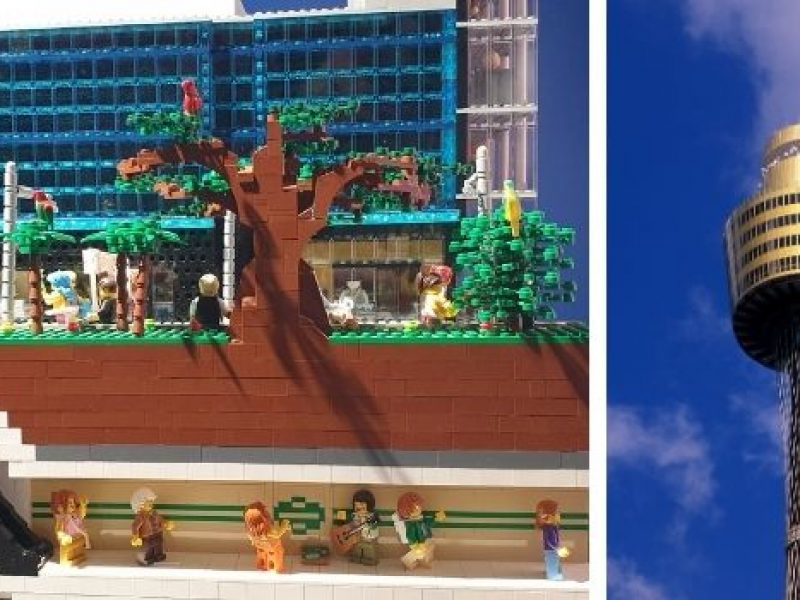 Inside the LEGO takeover of Sydney Tower Eye

Little ones will love the LEGO Brickman exhibition at Sydney Tower Eye. And if you haven't been... 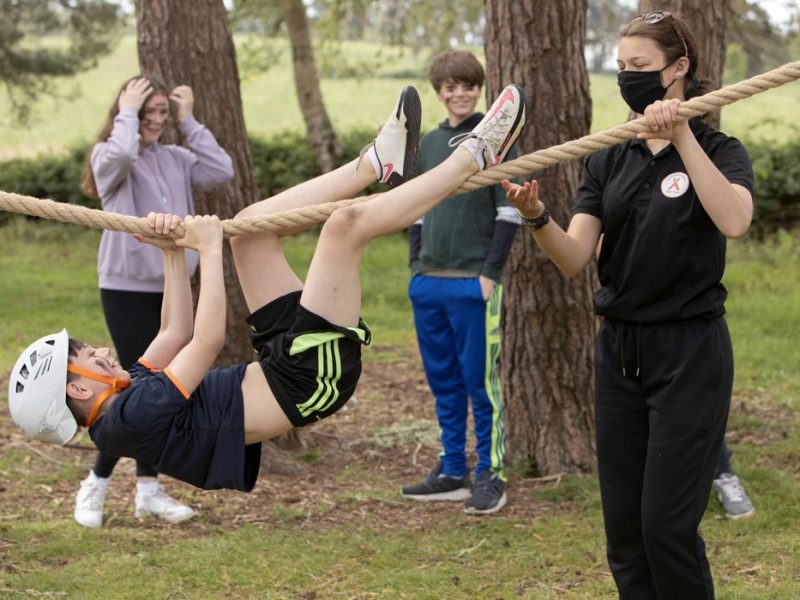 Could you survive the Bear Grylls Survival Academy at NRMA holiday parks?

Energetic, fun, and vibrant, Village Hotel Sentosa offers an experiential stay for families
i
SEE ALL
Back To Top