White sandy beaches, a beautiful green mountain backdrop and charming seaside and rural villages. The South Coast of NSW between Kiama and Berry is the perfect place to relax and unwind, writes David Thorndike.

White sandy beaches, a beautiful green mountain backdrop and charming seaside and rural villages. The South Coast of NSW between Kiama and Berry is the perfect place to relax and unwind, writes David Thorndike.

As is the case for many families, some holiday destinations are so good that you want to book back in again for the next year on your final day. That was certainly the case after our first visit to BIG4 Easts Beach Holiday Park at Kiama last year, with the only difficult part being the agonising 12-month wait so we could head on back and enjoy it all over again.

When I say all, I should clarify that we had plans to change a few things around this time. On the last visit, we spent half our time at the holiday park: relaxing on the beach and in the pool, kicking back in our cabin, and enjoying the kids’ activities such as movie nights and the kid’s disco. The other half of our holiday we spent exploring the attractions west of Kiama including Saddleback Mountain, Kangaroo Valley and (much to the kids’ pleasure) Jamberoo Action Park.

While these day trips were fantastic, we decided upon our return that we had tried to pack too much into our trip, so this time around we wanted to spend even more time chilling out at the Holiday Park and to head out for just a couple of short day trips. In particular, we wanted to have a look around the historic town of Berry, now a flourishing artistic and heritage rural community about a 20-minutes further south.

Kiama is an easy 90 min drive from Sydney if you head straight down the Princes Highway, or a little longer if you choose the scenic Grand Pacific Drive along the coast starting in the Royal National Park (Wattamolla Beach is a must-do picnic stop if you have time for a swim) and cruising through the coastal villages and towns including Port Kembla, Shoalhaven, Shellharbour and, of course, Wollongong.

Such is the ease of the trip if taking the highway that you can finish work at 5pm on a Friday and be sipping a cool beverage on the porch of your cabin by 7.30pm, staring out at the ocean as the last rays of sunshine strike the water before the sun sinks behind the green mountain backdrop. This was our plan and it worked a treat, even finding time to call into Red Rooster in the main street of Kiama and pick up a barbecue chook, chips and salad for our dinner on the way through – we love not having to cook on the first night.

Kiama has everything you’ll need including supermarkets, restaurants and plenty of specialty shops, so there is no need to pack a lot in the way of food (or gear, the cabins have a fully equipped kitchen each, and for tent campers, there is a fantastic communal camp kitchen with barbecues, a fridge and all the basics). The centre of town is only a few minutes drive from the holiday park, so it’s no problem to duck into town every day if you need to.

BIG4 Easts Beach Holiday Park started life as a dairy farm, with passersby asking permission to camp in the paddock with the cows and spend a few days by the water. It didn’t take long for the owners to realise a winning idea and, and over hundred years later, the descendants of the East family are still running the park, although the accommodation options and amenities have certainly improved from the early days.

The holiday park now boasts a resort style swimming pool, spa, a small waterpark, a kiosk and general store, two climbing gym playgrounds and a huge jumping pillow that doesn’t see a moment rest from dawn to dusk. Of course, the major attraction is still the beautiful Easts Beach, with its white sand and gentle surf, sure to entice most families for a swim every day. Our kids spend longer building sandcastles and running into the breakers than they do playing in the man-made playgrounds, such is the lure of the ocean and the sand.

If your kids are the same, make sure you take them for a walk up the stairs on the northern end of the beach, and around the headland to the Little Blowhole. While not as spectacular as its big brother below the lighthouse in town, locals say it is more consistent in mild conditions, so at least the kids should see a water spray or two on their visit.

The return walk takes less than an hour and on our trip, the kids were amazed at the number of wildflowers blooming, the volcanic rock formations around the Little Blowhole and we even saw a baby dolphin swimming just a few metres off the coastline. Topping it all off were the magnificent views out to sea from the headland.

The drive from Kiama to Berry is roughly 25 kilometres and will take you less than half-an-hour. The main street of Berry is filled with a mix of beautiful heritage-listed buildings and barn-style shopfronts with an eclectic mix of wares, anything from decorations to handmade timber furniture. There is also a wonderful children’s toy store off the main road.

Tucked down back streets is The Treat Factory & Dairy Bar, home to a fine selection of handmade chocolates, homemade sauces and jams. A great way to finish up any trip to Berry is a milkshake at the Berry Ice Creamery, and a dozen cinnamon doughnuts from the famous Berry Donut Van, although, for our young brood, this totally spoiled an attempt a couple of hours later to sit down to a proper dinner. C’est la vie – on holidays, sometimes you let the regular rules take a break as well. 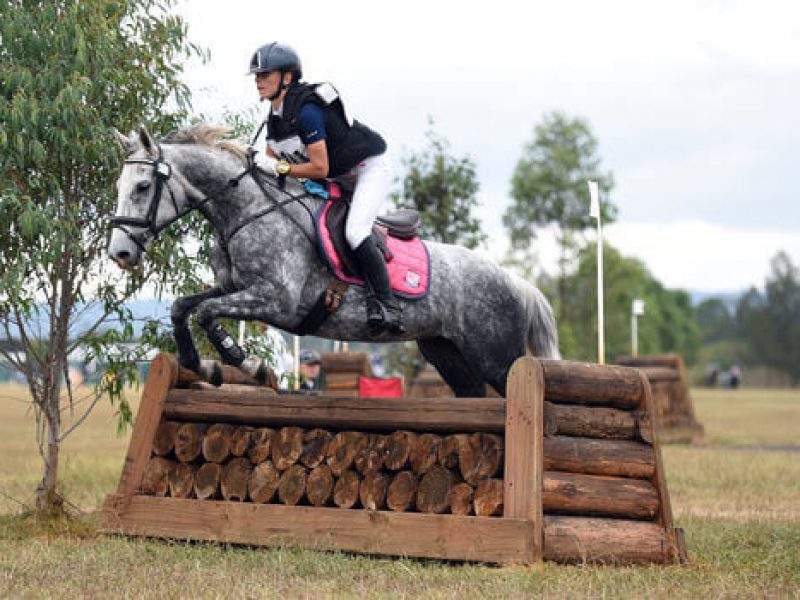 Meet the schools that are helping horse-mad students continue their equestrian training and take... 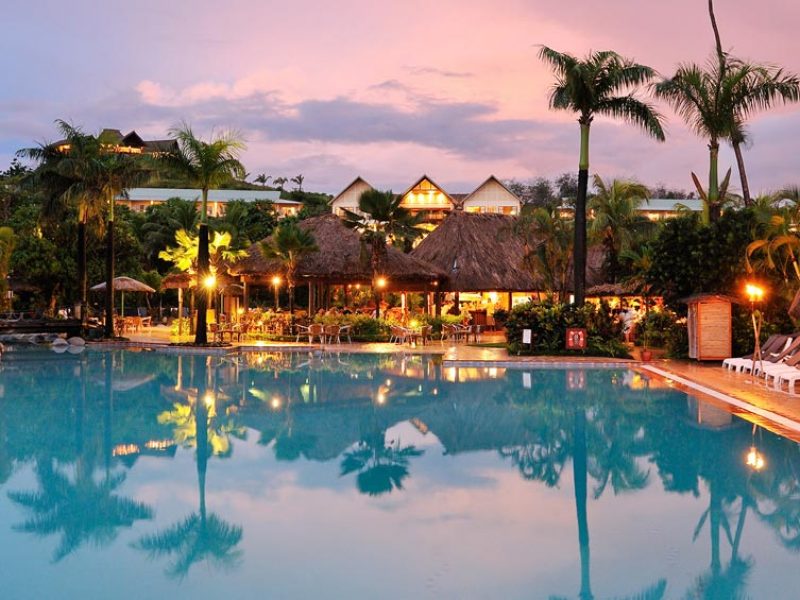 With our close proximity to the Fijian islands, many Australians have experienced for themselves...