Dimmed lights and unexpected frights – this seems to be the recipe for getting kids absorbed in some of Australia’s most historic locations. Madeline Hoskin grabs a torch and explores the spookiest experiences around.

Opened to tourists in 1840 and dating back 340 million years, the Jenolan Caves are not only Australia’s oldest tourist attraction, but also the oldest public caves on the planet. Just imagine if those caves could talk! Or maybe they can? Fright-seekers (strictly aged 10 years and up) can experience the irksome crevices of these underground labyrinths, brought to life by special two-hour ‘Legends, Mysteries & Ghosts’ tours. Armed with lanterns you’ll head into the dank, dark silence led by a guide who focuses more on the myths and oddities of the rocks than their geology. Many of the mysteries involve Miss Chisholm, the namesake of the site’s restaurant, who is said to be a frequent visitor to the caves. Guests can expect to hear echoing ‘footsteps’ of phantoms behind them, feel a little spooked… and maybe even stumble upon something inexplicable.

As first port of call for immigrants to Australia since 1835, about 13,000 people have been sequestered at Sydney Harbour’s Quarantine Station with suspected smallpox, influenza or other contagions throughout its 150-year history. Q Station packs in the screams, offering ghost tours for all ages and spook-abilities. At least 55 supernatural presences are said to linger within the complex’s hospital, shower block, dining room… and, of course, the ever-eerie morgue. The Ghost Trackers Tour is perfect for eight to 14 year olds, or there’s the Ghostly Encounters experience that lets kids 15+ and accompanying adults Grab a lantern and discover the intriguing stories of Q Station’s history. It puts a haunting spin on Australian history, and its on-site boutique accommodation and Boilerhouse Restaurant and Bar mean you can make it a harbourside weekend if you dare!

The Rocks – the historic heart of Sydney – has mysteries lurking around each cobbled corner. While there are adult tours that allow teenagers The Rocks Family Ghost Tours, teen birthday packages and exclusive tour options provide a harrowing hoopla for eight-year-olds to grandmas. On the Family Tour, your ‘Ghost Host’ will appoint each participant a character, one that will be involved in acting out the stories as the tour progresses through the Rocks’ winding alleys and historic Cadman’s and Signal Master’s Cottages. The family tours operate in the school holidays and by request for groups.

Many a notorious colonial criminal was incarcerated within the cold stones of Old Melbourne Gaol – it was even the scene of Ned Kelly’s infamous last words, “Such is life”. Cramped into small cells for 23 hours a day, it became the tomb for numerous murderers, thieves and vagabonds. The gaol offers a number of haunting activities – whether you see Kelly’s life and legacy performed, knock sense into the wildest of teens as their arrest is enacted at the Watch House Experience, or brave one of the Night Tours. There are two tours – The Hangman’s Night Tour from the perspective of the Master of the Rope (the executioner of criminals past) and the newer ‘Ghosts… What Ghosts?’ Night Tour, that recounts the more inexplicable and eerie legends from the gaol’s history. Both are recommended for 12 years and older.

The ‘hardest’ of convicts – the secondary offenders – were often shipped to Port Arthur, one of the era’s strictest penal facilities. Situated 100km south-east of Hobart on the Tasman Peninsula, today it’s hard to imagine a place so pretty having such a miserable history… until darkness falls. Here they practiced psychological punishments and worked convicts hard to construct ships and other industrial labours. In 1996 it was also the site of the horrific Port Arthur massacre. Those horrors combined, it’s considered one of Australia’s more historic and haunted sites. Light your lantern and join a nightly ghost tour, uncovering chilling tales of prisoners and soldiers from early settlement times. For adults-only scares there’s also the award-winning Paranormal Investigation Experience that encourages some serious ghost hunting.

Located in the centre of Fremantle, Perth’s port city, Fremantle Prison tours range from the adventurous and informative to the downright scary. Feeling bold? The Torchlight Tour, certainly not for the faint-hearted, explores the ghastly secrets of the prison and is not recommended for kids under 10. Those over 12 can pop on a hardhat and descend 20m underground on the Tunnels Tour. You’ll discover a dark maze of prisoner-laboured passages, some of which can only be explored on convict-replica boats called punts. For those scared of bumps in the night, their ‘Convict Prison’, ‘Behind Bars’ and ‘True Crime’ tours offer a sunny introduction to the gates, wires and haunts of the confines. 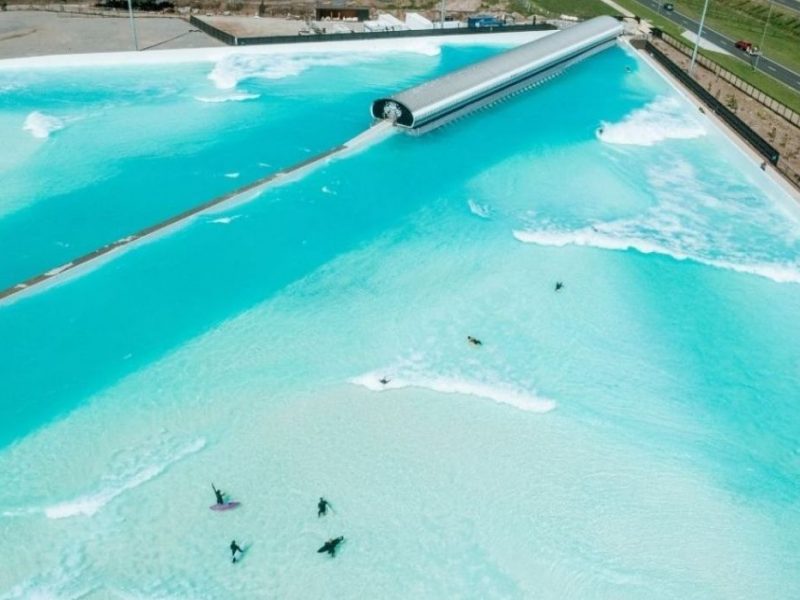 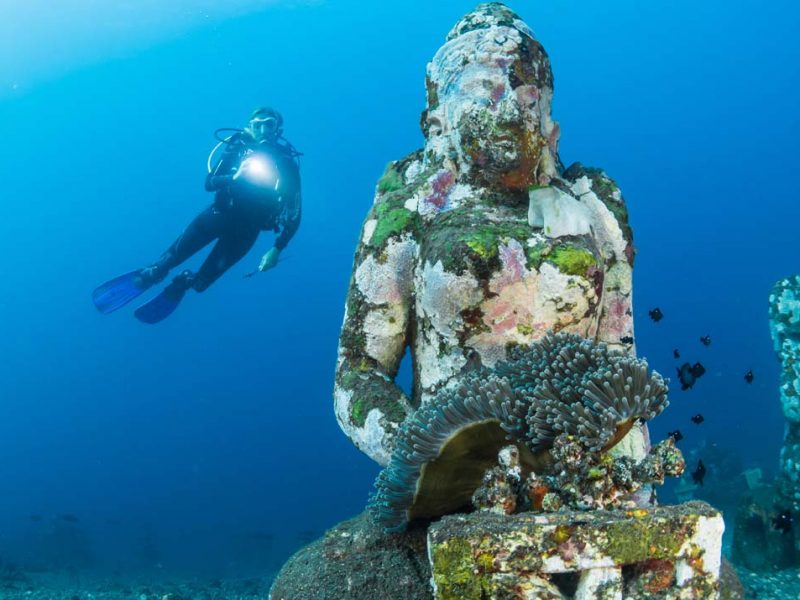 Adventure, Beach, Things to do

Ever thought about exploring the underwater world with your kids? It’s easier than you might...