Australia Zoo on Queensland’s Sunshine Coast has over 1,200 native and exotic animals to share with you.

Australia Zoo on Queensland’s Sunshine Coast has over 1,200 native and exotic animals to share with you.

Check out giraffes, rhinos, zebras and cheetahs at the African Savannah, and majestic tigers and red pandas in South-East Asia. Visit Bindi’s Island, where you can explore a three-storey treehouse with sweeping views of Australia Zoo, and see ring-tailed lemurs, giant Aldabran Tortoises, colourful macaws and more! There are also plenty of Australian favourites on display, giving guests the chance to pat a koala and feed a kangaroo.

According to Guinness World Records, “This almost doubles the age of the previous greatest lifespan on record for rhino iguanas of just under 23 years old.”

Terri Irwin is thrilled that Australia Zoo’s Rhino has received a world record. “We are so happy that Rhino has been granted this award and is officially a Guinness World Record holder. Rhino has been a part of our family for 27 years! We love visiting him to give him his morning scratches and breakfast.”

Rhino is Australia Zoo’s second resident to be awarded a Guinness World Record, after Forest the giraffe, who was recorded as the world’s tallest living giraffe in July 2020.

At 41 years of age, Rhino continues to reside at Australia Zoo and can be seen basking in the sun and eating his favourite treats, bananas and hibiscus flowers.

Offering a range of wildlife shows daily, you can learn all about Australia Zoo’s Asian small-clawed otters, Sumatran tigers and birds of prey – just to name a few. And don’t forget to take your seat in the world-famous Crocoseum at midday for all the slithering, swooping, jaw-snapping action of snakes, birds and crocs LIVE in the daily Wildlife Warriors show.

For an even more interactive experience, book in for one of their up-close animal encounters. Walk with a tiger, hand-feed a giraffe or pat a two-tonne rhino while you chat with the informative zoo keepers. And don’t forget to say hello to all the roving wildlife you see on your journey around the zoo!

Australia Zoo is situated on Steve Irwin Way in Beerwah and is approximately a 60-minute drive from Brisbane via the Bruce Highway. 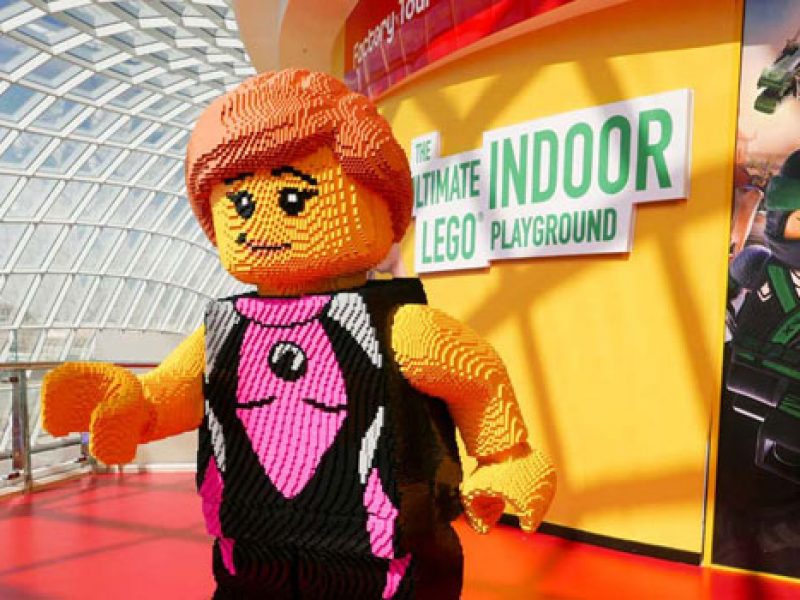 On our recent visit to Melbourne, we dropped by the new LEGOLAND Discovery Centre. My little... 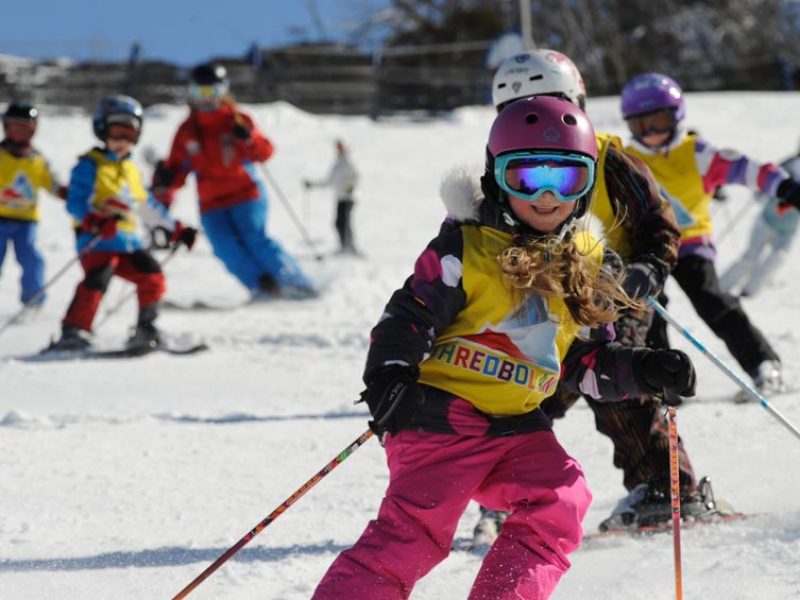 Thredbo with friends and teenagers

Two mums and their sons journey down to Thredbo snow resort for some family and friend bonding...