Hotels with too-cute ‘Princess for a Day’ experiences

Hotels with too-cute ‘Princess for a Day’ experiences

What little girl hasn’t wanted to be a princess just once in her life? Two clever hotels are making that dream come true.

What little girl hasn’t wanted to be a princess just once in her life? Two clever hotels are making that dream come true, as Kate Powell discovers.

Once upon a time, in a kingdom not so far away, there lived a curious young girl. Every night before she went to sleep, her parents would read to her about the daring adventures of princesses in magnificent fantasy worlds. Although she loved her home and her family very much, she couldn’t help but dream of the ivy-covered towers and ball gowns of those beautiful, mysterious lands … For the little girl whose heart’s wish is to be the most royal of them all, we uncover the world’s best destinations to trade a girl’s troubles for a tiara.

Royal extravagance is embraced at The Peninsula Paris, where a little girl’s wildest dreams come to life down to the smallest details. The historic hotel is, itself, of royal blood; in the heart of one of the world’s most famously enchanting cities, it is mere steps from the Arc de Triomphe and was once owned by Queen Isabella II of Spain. Its interiors are precisely as elegant as such a history would imply, and its Étoile Ballroom has long been fulfilling grown-up princess dreams in the form of weddings worthy of a fairytale. Younger guests are not forgotten, though, embarking on their own regal journey with the hotel’s special princess suite offer, in partnership with Disney.

The experience begins with a royal reception from the hotel, where Her Royal Highness will be presented with a special soft toy dressed in classic Parisian style. Upon returning to her themed suite, she will be delighted to discover a princess gown already waiting in her wardrobe.

Continue the royal treatment with some pampering at the spa. Although the Fairy Godmother may not be available to do it via magic wand, The Peninsula has enlisted the next best in a coterie of skilled attendants in its Hair Beauty Salon, who can make a transformation nearly as enchanting.

Once she looks the part, the princess’ next duty is to learn to act the part; perhaps Her Majesty the Queen (aka mum) will impart some wisdom over afternoon tea, served in the grand surrounds of Le Lobby.

Once a true royal in both presentation and decorum, the princess is ready to be presented to her kingdom; taken to the Champs-Élysées to showcase all she has learnt.

A dash of Disney magic

Four Seasons Resort Orlando takes luxury to the realm of fantasy inside the magical gates of Walt Disney World. The only resort in Central Florida to receive the exclusive AAA Five Diamond Award, the resort combines the bespoke elegance of the Four Seasons brand with the fairytale magic of Walt Disney. If your little girl wished upon a star to be a part of this world, the Magical Moments for Kids spa treatments may well be a dream come true. 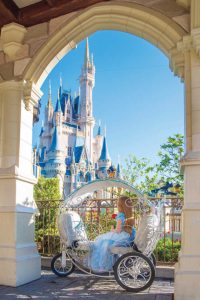 This range of indulgent transformative spa experiences has something for all little aspiring royals. Become the ‘Belle of the Ball’ with professional makeup artistry, the princess express manicure, fairy dust and the presentation of a bracelet, topped off with a chic princess hairstyle and a designer crystal hair accessory or tiara. Even ‘Shining Knights’ have their chance to indulge with hair grooming, a royal crown, the sword of truth and the shield of courage.

If Her Highness is granted the Royal Treatment package, she will also be provided with her own regal Disney Princess gown. Most exclusive is the offer of the Princess & Queen experience, in which the princess may extend a royal invitation to be joined by the Queen – maybe mum needs pampering, too – for a blowout, manicure and crystal hair accessory. You can also upgrade your trip to a Disney Park and arrive in style.

Do it in style

Those heading Walt Disney World’s parks can also hire intricately handmade princess carriage strollers from Fantasy Strollers, seating up to two children for a magical day. Your little princess is illuminated by quaint carriage lanterns, and the plush seat can be converted into a bed for the truly out. For the complete royal treatment, round-trip chauffeur service is available, which will see your aspiring royal presented with a red silk rose upon the chauffeur’s arrival. 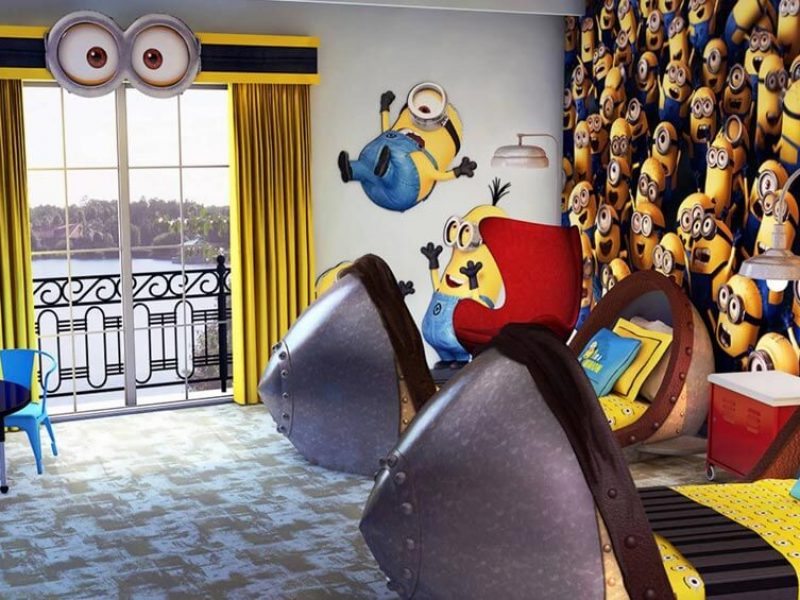 Home of the original Disneyland and Disney World theme parks, America has some of the best... 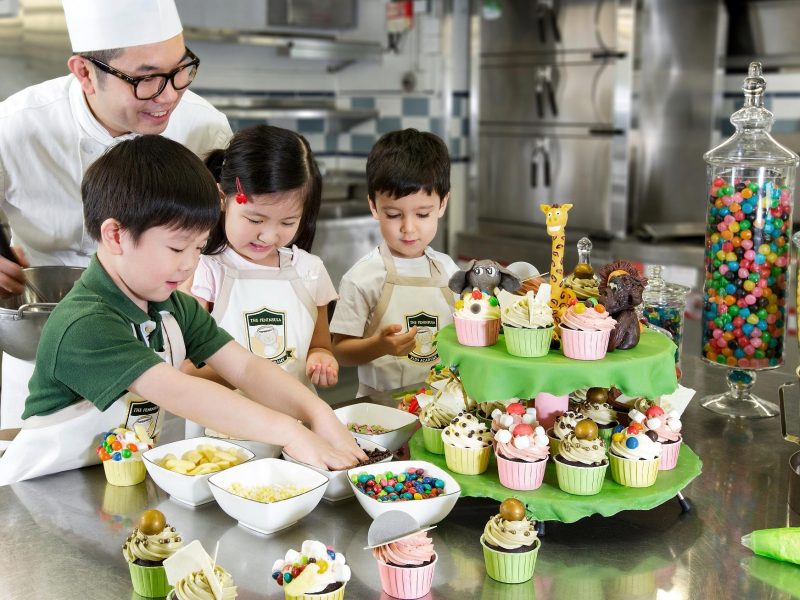 Children can learn much more in a five-star hotel than just which fork to use. Here are some...