With sustainable tourism on the rise, Amber Jacobs uncovers the zoos devoted to the conservation of wildlife.

With sustainable tourism on the rise, Amber Jacobs uncovers the zoos devoted to the conservation of wildlife.

When it comes to entertaining the little ones, nothing quite beats a day at the zoo. With an increasing number of zoos committing to conservation, meeting furry friends while preserving Mother Nature’s biodiversity has never been easier. Global warming, deforestation and poaching have made it impossible for many endangered creatures to live in their natural habitat, and zoos now play an integral role in their reintroduction and protection. For a zoo to truly contribute to conservation they must be proactive in furthering scientific research for the preservation of vulnerable and endangered species both within the zoo and in the wild. Modern zoos focus on educating visitors and their animals act as ambassadors for their wild relatives, making them the perfect learning space for little globetrotters. Here are our picks of the top conservation zoos from around the world.

Australia Zoo, one hour north of Brisbane on the Sunshine Coast, is known as the home of Crocodile Hunter Steve Irwin. Nestled on 42 hectares and with over 1200 native and exotic animals, it is one of the most interactive wildlife adventures and conservation destinations on the planet.

Check out giraffes, rhinos, zebras and meerkats at the African Savannah, and majestic tigers and red pandas in Southeast Asia. Visit Bindi’s Island, where you can explore a three-storey treehouse with sweeping views of Australia Zoo and see ring-tailed lemurs, giant Aldabra tortoises and colourful macaws. Watch the world-famous Wildlife Warriors show at noon, with all the slithering, swooping, jaw-snapping action of saltwater crocodiles, birds and snakes live in the Mount Franklin Crocoseum.

Learn about amazing animals by booking an up-close animal encounter or check out the free daily wildlife shows. Don’t forget to say hello to all the roving wildlife around the zoo.

Surrounded by scenic Sydney Harbour, Taronga Zoo offers activities and shows that are exciting and educational; the daily Seal Show and QBE Free-Flight Bird Show are perennial family favourites. Taronga is involved in global breeding programs for meerkats, Sumatran tigers and Asian elephants. It is committed to the recovery of biodiversity in Australia and houses two endangered Goodfellow’s tree kangaroos.

Much of Taronga Zoo’s wild contribution is through conservation partnerships in Australia and overseas. These include working with the Australian Platypus Conservancy and the University of NSW to better understand how these fascinating monotremes interact with their environment and how to reduce the impact of ‘opera house’ yabby traps on their survival. Taronga is also a founding member of the International Rhino Foundation and works to support the protection of rhino populations in Africa and Asia.

The National Zoological Gardens’ impressive catalogue of animals is the result of a first-rate population sustainability approach and in situ environments. It is the only zoo on the African continent with a statutory mandate to undertake scientific research and its national research facility, the Centre for Conservation Science, focuses on biodiversity research, molecular genetics, nutrition and behavioural ecology. The zoo’s partnerships include research centres and universities in Japan, the United States, Austria and England.

Along with spotting animals at the African savannah waterhole, visitors can participate in nighttime visits and Zoo Camps to learn about the vulnerability of rhinos around the world and the ecological role of jackals. Afterwards, guests can look forward to a sleepover with an early morning wake-up call courtesy of the wildlife.

Famous for its cageless exhibits, this is the largest zoo-based multidisciplinary research effort in the world and its San Diego Zoo Institute for Conservation Research employs upwards of 200 scientists across the globe. The zoo actively contributes to the preservation of endangered and critically endangered species in the wild including peninsular pronghorns, California condors, African penguins and mountain yellowlegged frogs. The institute has already successfully reintroduced over 30 endangered species into the wild. Early Morning with Pandas invites visitors to watch the resident bamboo-munching bears enjoy their breakfast while learning about the zoo’s conservation and education strategies. For tiny tots there is the Dr. Zoolittle Explores Africa show and an Inside Look Tour focuses on animal care at the zoo as well as how it supports animals in the wild.

Take a walk on the wild side at one of the few ‘open concept’ zoos in the world. Singapore Zoo’s landscaped environments use moats to contain animals and it has supported 50 conservation projects around the world to date. The zoo has been likened to a sister to Australia Zoo, and Steve Irwin himself praised its protection efforts. Around 26 per cent of resident species are threatened, with the zoo seeking to establish breeding colonies to be released back into the wild. It contributes funds to the Coffee and Primate Conservation Project, encouraging farmers in Java to produce shade-grown coffee to preserve the natural habitat of the endangered silvery gibbon. It also contributes to anti-poaching measures in Malaysia to save Malayan tigers from extinction. Young minds can be inspired at the zoo’s learning-focused shows, which raise awareness about issues such as land clearing and animal cruelty.

Zoo Berlin is the most visited zoo in Europe and houses one of the world’s most comprehensive collections of species (around 1380). The zoo is home to several extremely rare animals including obscure breeds of deer and the only giant pandas in Germany. Kids can learn with keeper feedings and talks with polar bears, orangutans and carnivores. Zoo Berlin makes important contributions to species conservation efforts around the world and participates in 120 European breeding programs for endangered species. With its impressive breeding records, emulation of natural habitats and record of reintroducing species into the wild, visitors can have a wild time while knowing that they’re contributing to the greater good.

Since its reopening in 2014, Paris Zoo has developed five bio-zones with realistic habitats based on South American, European and African ecosystems. Its Patagonian zone includes the Pampas (the fertile lowlands of the region), a rocky coast where sea lions sunbathe and the Andean forest where pumas roam. Pumas play an important role in the South American ecosystem due to their position at the top of the food chain, and the zoo’s PUMA project involves an extensive information campaign to educate Chilean farmers on how to coexist with the species. The zoo is also responsible for the preservation of the genetic heritage of pumas that can’t be reintroduced to the wild, ensuring the preservation of the species. 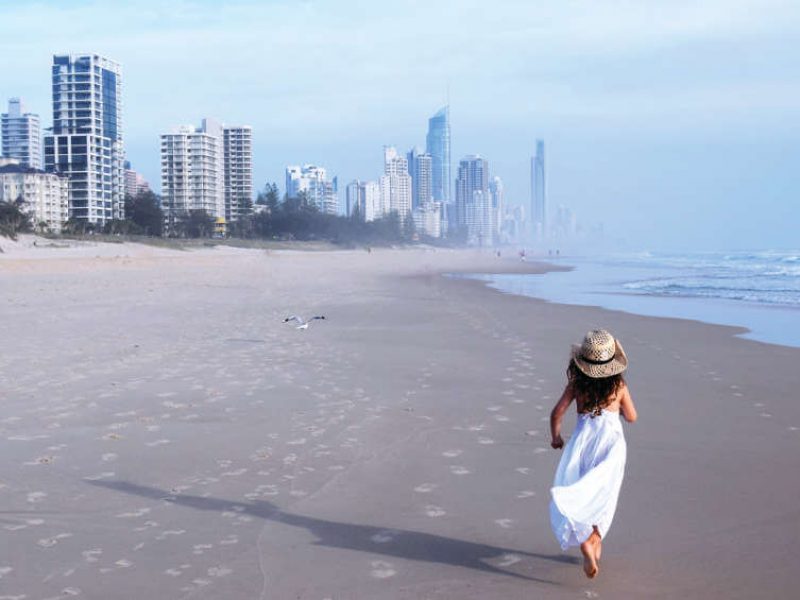 A Gold Coast family holiday: A treasure for kids

Discover the ultimate family-friendly holidays destination in the Gold Coast: home of... 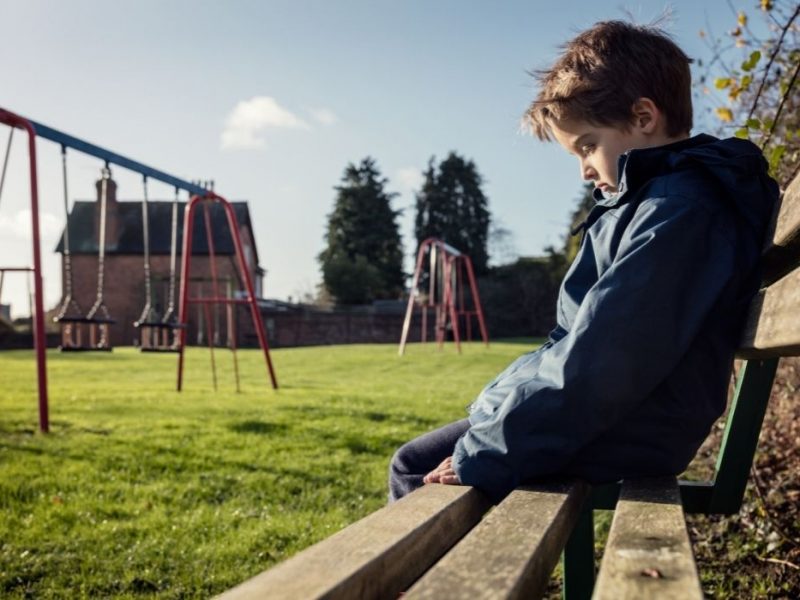 A petition calling on the NSW government to give students an extra week of school holidays has...