Canadian couple Roberto Gibbons Gomez and Bella Gibbons have turned a life of adventure into a full-time career as The Expeditioners, taking on the world with their son Mikio.

Canadian couple Roberto Gibbons Gomez and Bella Gibbons have turned a life of adventure into a full-time career as The Expeditioners, taking on the world with their son Mikio.

The trail was muddy, the thick rich mud of a healthy forest. Beams of sun sifted through tall verdant trees. Mikio giggled from a deep pleasant sleep, his rhythmic breathing heating my already sweaty neck. I grabbed a weathered root, almost waist high, to take a rest. We had been trekking for four-and-a-half hours. The wood felt soft, polished from use by those that had trekked before us. We continued to push on, step by vertical step, and not long after were greeted by a spectacular crown of mountains surrounding a pristine emerald lake.

I wondered at how many – or more so, how few – had ever hiked these mountains with an eight-month-old strapped to their back. My husband and I were elated, we kissed and laughed. While the hike took more than twice as long than it would have without our little one, the happiness of having him there was so intrinsically rewarding.

Even Mikio smiled and started to wave his arms. The feeling of accomplishment rippled through our tiny family. For three nights we would camp by this alpine lake in British Columbia. We pitched our bright tent in a spot that felt like we were right by the water, but in reality, the tent was several metres higher, giving us a magnificent view of the most picturesque, mountain-crowned, emerald lakes you could ever behold.

Whistler’s Wedgemount Lake is a 14-kilometre roundtrip, with 1200 metres of elevation gain over a seven-kilometre ascent. It’s classed as a “tough hike” by the Whistler locals. For frequent backcountry travellers like us, it was simply a challenge that we were well prepared for. We’ve discovered over time that with the right equipment, adventures like these are both safe and possible.

Our little man, Mikio, has the same quality gear as us: wool base layers, rain-suit, down jacket and warm waterproof boots. Add the tent, food, a two-way satellite communicator and sleeping bags to the equation, and we’re always prepared enough to weather out even the wildest of storms. That way, we can wander farther afield and experience Earth’s natural splendours with those we love the most. For us, that’s what it’s all about.

I can only describe it as magic to travel with Mikio – we now see the world anew through his eyes.

Memories of a lifetime

Having explored over 35 countries, many of them several times over, we never thought, as many told us, that travel would not be possible with a little one in tow. Indeed, we’ve come to realise that it just comes down to being a tad more prepared and flexible. And that the reward of taking adventures and travelling with your child is a priceless one.

While we frequently travel internationally with our son, it’s the backcountry adventures – both here and abroad – that excite us the most. He’s so entertained by nature’s sights, smells and textures. I’ll never forget the face he first made when he saw the Northern Lights dancing wildly above our tent. It was a perplexed excitement. And he laughed and laughed for he was playing with the sky.

In the past, we would come out of a backcountry adventure exhausted by the elements. While we didn’t mind simply pitching the tent again, we thought it wise to get a little Airstream camper so we could reenergise for the next backcountry trip. It is most definitely one of the best investments we’ve ever made, and it has already been our base camp for our travels through Alberta, British Columbia and the Northwest Territories. With heating, hot shower, fridge, air conditioning and a stove, we’ve got all the luxuries we could need anywhere we are, and Mikio loves it so much, we named it Happy the Airstream.

Our social media concept, The Expeditioners, began many years ago canoe-tripping Quebec’s innumerable lakes, and so it was only natural that we use the canoe as our vessel of choice for taking Mikio on day-trip adventures to places like Emerald Lake and Moraine Lake in the Canadian Rockies, or week-long canoe trips in the Northwest Territories. You can fit so much delicious food, gear and baby-stuff in a canoe, for very little extra paddling effort, making it ideal for families. I can only describe it as magic to travel with Mikio – we now see the world anew through his eyes. A puddle is not just that, but a reflective, wet mirror for him to play with. The swaying of the leaves is something colourful and contrasting that can keep him mesmerised. A wave crashing is a delightfully epic bathtime. It has helped remind us to slow down, and take in the world’s incredible beauty.

The largest change in our lives is not being able to partake in our more extreme sports together, but we’ve happily replaced this challenge with that of taking our son to some of the most wildly beautiful places in the world. For now, we take turns – for example, going to ski some solo runs or mountain-biking. Mikio will soon be at the age that we can leave him with someone while we go adventuring. That is, unless we have another child first.

See where the family are adventuring next by following @theexpeditioners @expeditionersbella and @mikioorion on Instragram.

This article appeared in volume 54 of Holidays with Kids magazine. To subscribe to the latest issue, click here. 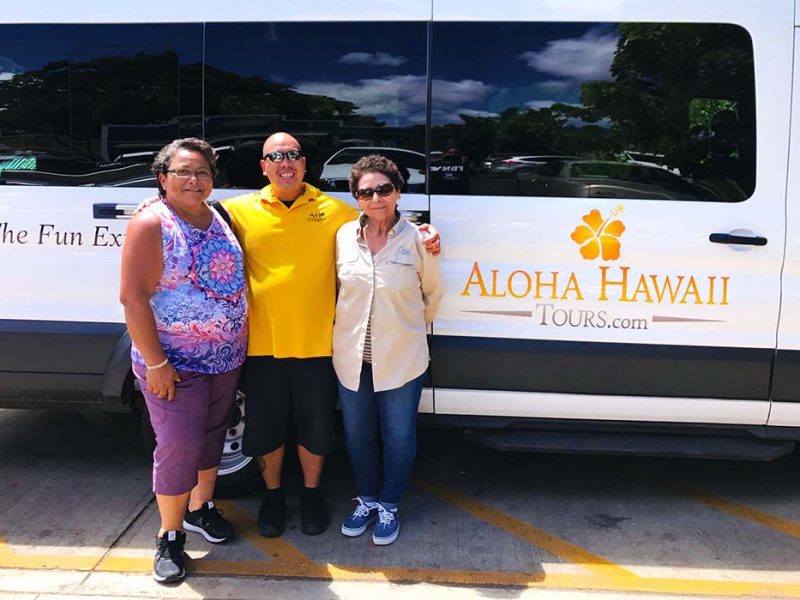 Say Aloha to your next adventure! Aloha Hawaii Tours brings visitors and locals together to... 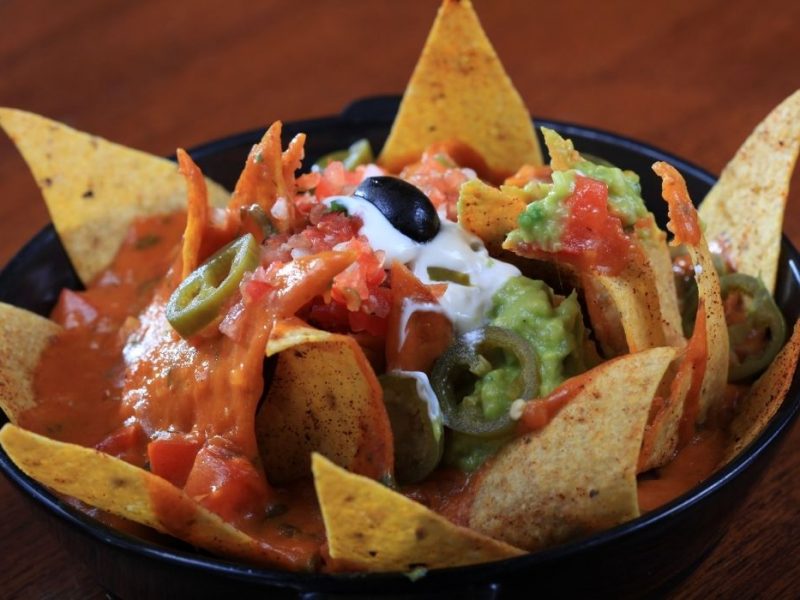 The camping nachos hack you need to know

This camping nachos hack will slash your clean up time in half and leave the kids feeling full...