I hadn’t told my five-year-old son that we’d be squeezing in a visit to Legoland Deutschland Resort between visits to Opa and Oma – it fell towards the end of a month-long trip and I didn’t think he’d handle the anticipation too well. When we got there, I thought I’d damaged him permanently with the excitement level he reached. This was paradise for him.

The German version of Legoland is in the south of the country, close to a small town named Günzburg. We arrived mid-afternoon and checked into our “barrel” accommodation in the holiday village, complete with Lego parrot at the door and a huge box of Lego bricks to play with.

The theme park is a few minutes’ walk through the forest and we headed straight to Miniland. It’s the centrepiece of Legoland with incredible reconstructions of famous parts of the world made from Lego bricks, complete with Lego boats, buses and trains driving through its streets. My son stood here open-mouthed in shock until he found his voice again and kept pointing out new and amazing Lego constructions. Check out the attractions in LEGO X-TREME or be impressed with the reconstruction of Munich’s Allianz Arena which is made of 30,000 Lego figures filling up the stadium.

Surrounding Miniland are various rides and activities, all featuring a seriously crazy number of Lego bricks. The Legoland Express train is a gentle ride around much of the park, great for orienting yourself when you first arrive. The Lego animals alongside the tracks of the Safari Tour are well worth a look, too. For older kids (from 7) the Hyundai Legoland Driving School looks like great fun and there’s also a junior version.

Our favourite ride was Captain Nick’s Pirate Fight, where we boarded pirate ships and used our water cannons to drench various Lego constructions and, even more fun, unsuspecting people waiting in the queue for the ride! (We were lucky to be there on a warm day, but since the German summer isn’t always warm, you might want to avoid this one on a cooler day or buy the rain ponchos they have on offer.)

There are several shops throughout the park offering take home fun and we went a little crazy at the shop attached to the Lego Fabrik (Factory), where you can choose whatever pieces you want and pay by the kilo. There aren’t any real bargains to be had there but we did get some very cool bricks that my son’s friends have never seen!

The accommodation ranges from camping spots to Lego-themed houses, and the holiday village itself is full of great playgrounds. I’d say the whole place is ideally suited for under tens – the rides are probably a little tame for anyone much older – but having said that, I did spot quite a few people visiting Legoland without children. Perhaps nobody’s too old for Lego fun.

Amanda Kendle is a born and bred Perth girl who loves to hang around with her rubbish-truck-loving five-year-old son. Amanda has lived and worked abroad in Asia and Europe and has been blogging about her travels at home and abroad for almost a decade at Not A Ballerina. 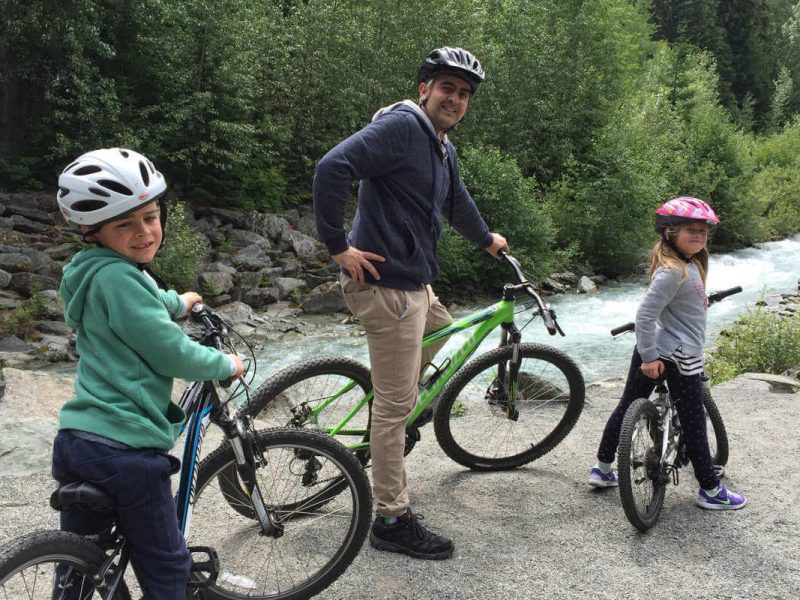 5 reasons to visit Whistler this summer 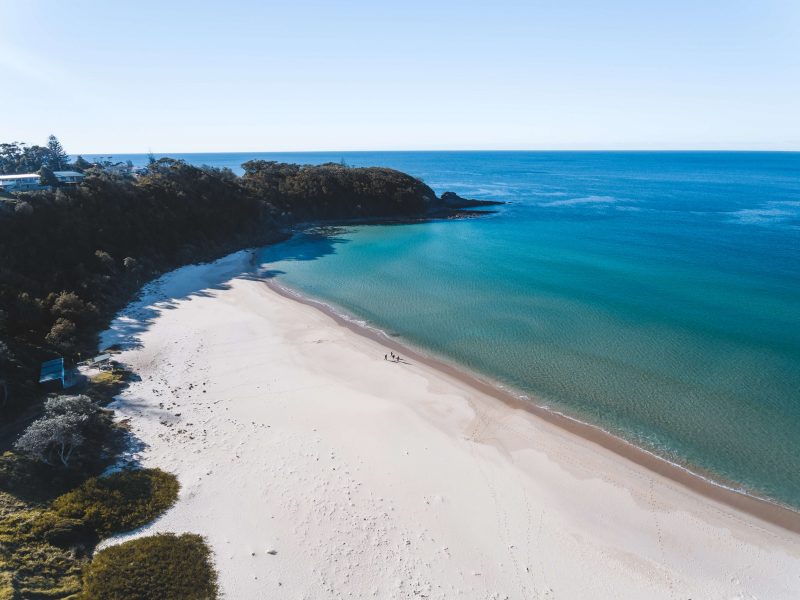 If you are looking for a seaside family getaway just a few hours south of Sydney, you can't go...