One of only three stations in NASA’s Deep Space Network, it is responsible for providing two-way radio communication with dozens of robotic spacecraft exploring the Solar System and beyond.

Located 35 kilometres southwest of the city of Canberra, in the beautiful hills and farmland of the Tidbinbilla valley lays a remarkable place, the Canberra Deep Space Communication Complex.

One of only three stations in NASA’s Deep Space Network, it is responsible for providing two-way radio communication with dozens of robotic spacecraft exploring the Solar System and beyond.

The Complex is dominated by the largest steerable antenna dish in the Southern Hemisphere known as Deep Space Station 43 (DSS43). The giant dish is 70 metres in diameter and the entire antenna is the height of a 22-storey building and weighs a total of 7.5 million kilograms.

Three 34-metre antennas are also spread across the valley Complex, each communicating with different spacecraft throughout the day. The entire site operates 24/7 and is staffed by an all-Australian team of up to 90 engineers, technicians and spacecraft communication experts.

At the front of the Complex is DSS46, which is one of the most famous dishes in the world, as it’s the actual antenna which received and relayed to the entire world those historic images of astronaut Neil Armstrong walking on the Moon in July 1969.

The Visitor Centre is open for you to learn about the role that Australia plays in the exploration of space and take in magnificent views of the largest antenna complex in the Southern Hemisphere.

There are exhibits on the past, present and future of space exploration and two theatres running continuous films on space missions and the discoveries being made.

See a piece of the Moon that’s over 3.8-billion-years-old, spacesuits, spacecraft models, plus flown space hardware and historic memorabilia.

There is an outdoor playground for kids and the Moon Rock Café is open for refreshments and gifts.

The Canberra Deep Space Communication Complex is located 35kms southwest of the city, about a 45 minute drive through the beautiful Tidbinbilla valley. 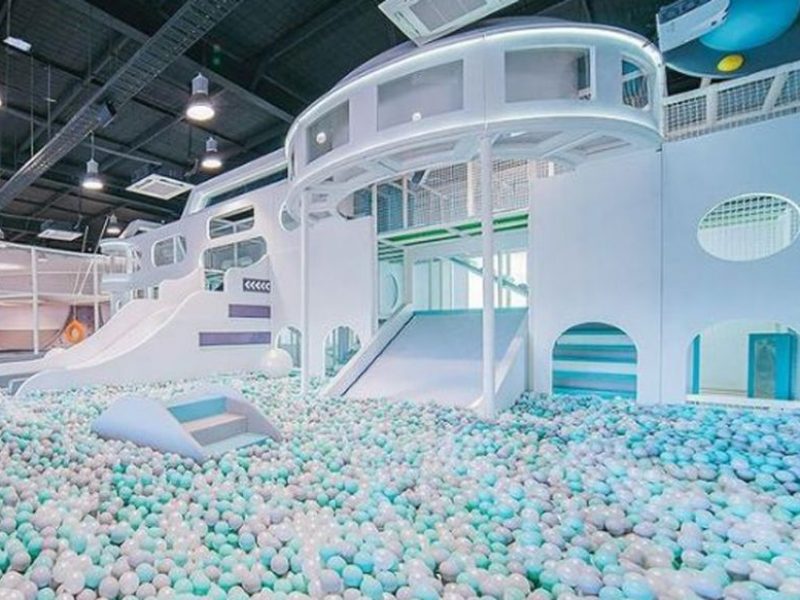 Why this futuristic indoor play centre is our latest obsession

Playtime just got kicked up a notch at this epic Sydney indoor play centre. Find out why parents... 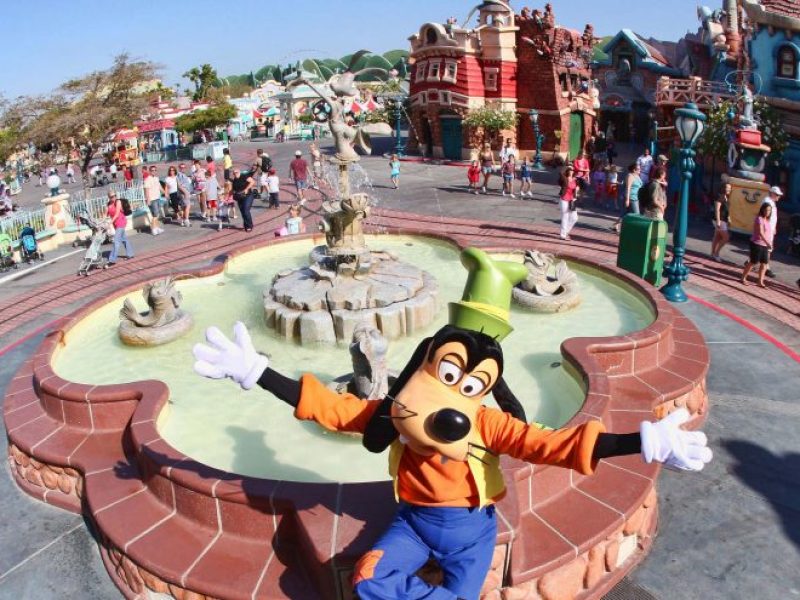 To make your magical trip one to remember, use this list to find the must-see characters, top...