7 destinations in space we can visit in the future

7 destinations in space we can visit in the future

We take a look at ways our children will be able to experience the cosmos in their lifetime, from space stations to Mars!

It is now over 50 years since mankind stepped onto the moon and changed history forever. We take a look at ways our children will be able to experience the cosmos in their lifetime, from space stations to Mars!

Virgin Galactic might be only a few short months away from taking its first space adventurers, with 700 enthusiasts having already booked their tickets.

2. Fly anywhere in the world in under an hour by 2020, for first orbital test

Up to six tourists a year will be invited to visit the luxury orbital hotel module planned by the Russian space agency on the International Space Station, complete with Wi-Fi and exercise equipment.

4. Luxe retreats at the Axiom Space Station by 2022

Axiom Space, the world’s first commercial space station, will welcome tourists on seven- to 10-day stays with their own personal quarters … if they’ve $55 million to spare.

5. Visiting the far side of the moon, within 10 years

Space Adventures is planning a circumlunar mission, inviting you to be one of the first humans to leave low-Earth orbit in more than 40 years. Voyagers will see the Earth ‘rise’ over the surface of the Moon.

The most ambitious of SpaceX’s endeavours is to ‘make life multiplanetary’. Missions to Mars intend to establish a base in order to build a self-sustaining civilisation. The first crewed Mars mission is planned for 2024 (cargo mission planned for 2022)

Blue Origin, owned by Amazon’s Jeff Bezos, plans to conduct crewed test flights of its New Shepard rocket soon. New Shepard is like a rocket-powered observation deck, with windows designed to give passengers an expansive view of the Earth. Passenger tickets will be sold soon. 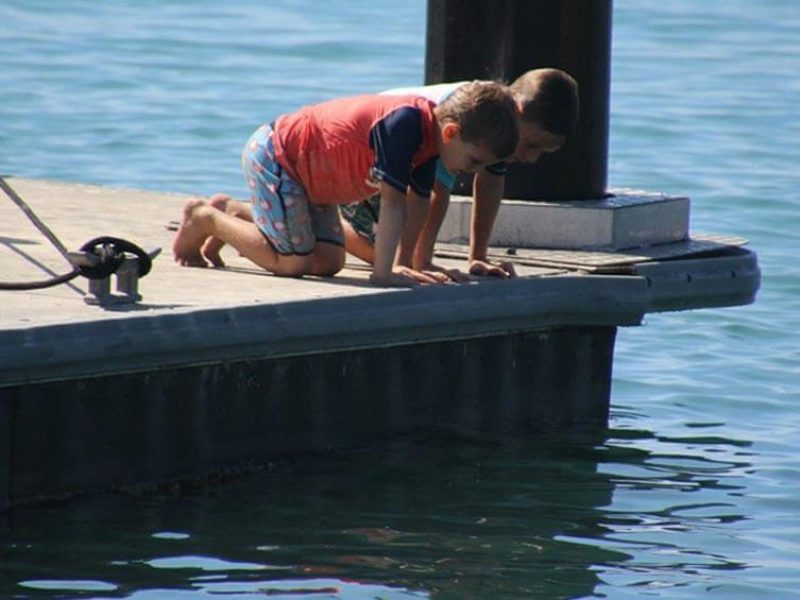 Bribie Island is the only Moreton Bay Island you can drive to, but that’s not the only feature... 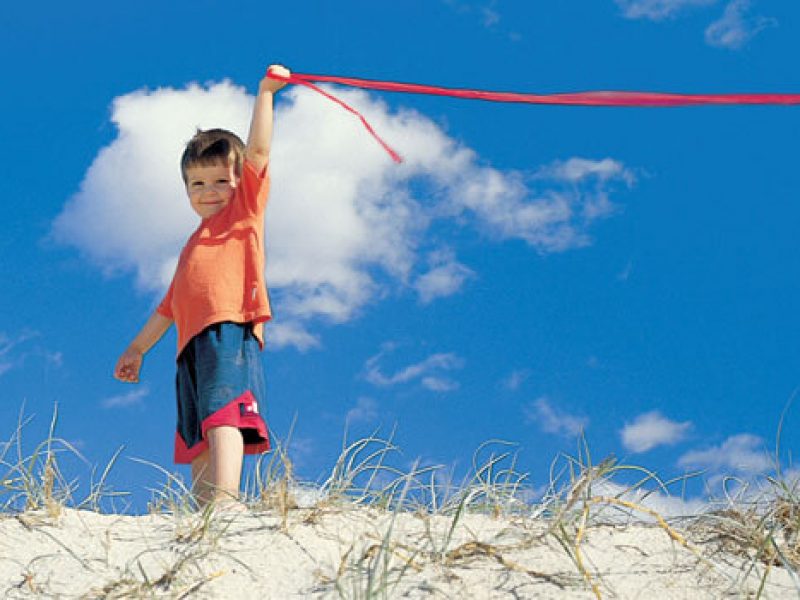 Cooling off in Coffs Harbour and Nambucca Heads

The array of family activities available between Coffs Harbour and Nambucca Heads are endless...

A family resort providing suites and apartments located in Noosa, Queensland
i
SEE ALL
Back To Top