Which Disneyland park should my family choose?

HomeIdeas Attractions Which Disneyland park should my family choose?
Attractions

Which Disneyland park should my family choose?

With seven Disneylands and resorts all over the world, how do you choose where to go? Well no fear, Holidays with Kids has put together a summary of all the parks to help you and your family decide on your perfect Disney experience.

With seven Disneylands and resorts all over the world, how do you choose where to go? Never fear, HWK has put together a summary of all the parks to help you and your family decide on your perfect Disney experience.

The magic of Walt Disney began here, at Disneyland Resort, and continues to thrill families to this day. Explore two amazing theme parks: Disneyland Park (the original), and Disney California Adventure Park, which features the impressive five-hectare Cars Land. Plus, a vibrant dining and shopping district just steps away from the parks and the hotels at the Disneyland Resort. Be sure to plan for enough days to discover it all!

Welcome to the largest of all parks, Walt Disney World Resort, a place where wonders never cease. With four theme parks, two water parks and the uniquely themed Walt Disney World Resort hotels, you can spend a lot of time here. Dreams come true for young and old alike when classic attractions, beloved Disney characters and exceptional entertainment take you and your family beyond your wildest imagination.

Meet all your story-book favourites in the Magic Kingdom, consisting of lands such as Fantasyland (home of the iconic Cinderella Castle) and Tomorrowland, where you can zoom around Space Mountain or Stitch’s Great Escape!. Epcot, Disney’s Hollywood Studios and Disney’s Animal Kingdom are the three other theme parks to explore – and just when you thought you have had all the fun, the water parks are still to come.

Aulani, A Disney Resort & Spa, is a family vacation paradise with a touch of magic, where everyone can enjoy amazing adventures. Aulani celebrates Hawaiian culture and Disney storytelling. From contemporary Hawaiian art and design to myriad recreational activities, entertainment, excursions and more, Aulani immerses guests in the legends of the islands so you can experience the true enchantment of Hawaii.

Shanghai Disney Resort is the second biggest Disney park in the world (after Walt Disney Resort). It has seven lands, two themed hotels, a shopping district called Disneytown and the Star Park, which is a place to relax among nature in the woodlands or next to the lake. The park still has the same Magic Kingdom feel, but it also has its own cultural touches to reflect its location in China.

Head to Fantasyland and be amazed by the tallest of all castles, the Enchanted Storybook Castle, or test your bravery at Rex’s Racer in the larger-than-life Disney Pixar Toy Story Land. This park is updating all the time, so stay tuned to see what other magical features may be in store.

Part of the fun of Tokyo Disney Resort is experiencing the Disney magic, Japanese style! This was the first Disneyland to open outside the US and is beloved by the Japanese people and overseas visitors alike. The resort consists of two parks: the dreams and magic of Tokyo Disneyland, and the adventure and romance of the nautical-themed Tokyo DisneySea Park, which opened in 2001. Mickey and his cohorts entertain crowds just the way they do in the US Parks, and with seven themed areas to explore, the whole family will be entertained for at least a full weekend.

Discover thrills and excitement at Hong Kong Disneyland Resort, with its seven themed lands. Each land tells a story and takes you where before only your imagination could go! 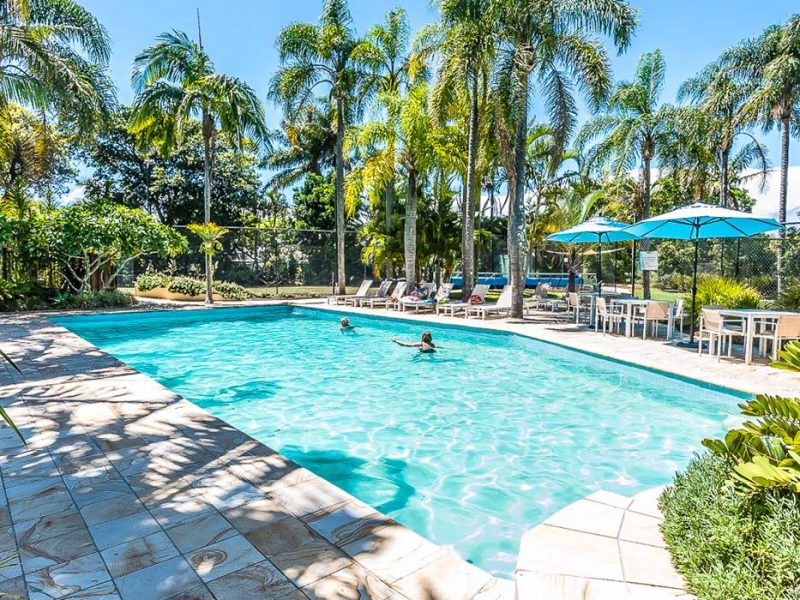 Explore all this popular holiday destination has to offer as a family and then come home to... 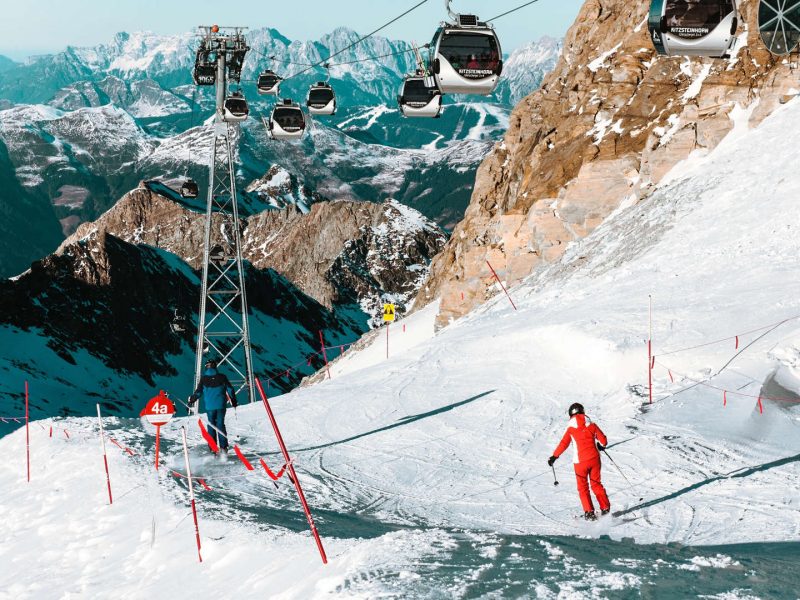 From Innsbruck, the capital of the Alps, to Filzmoos, we discover that Austria has some great...