A family holiday in Austria

A family holiday in Austria

Europe is a treasure trove of exciting countries just waiting to delight you with amazing castles, medieval villages, amazing cities, lush scenery and just about every kind of attraction. Explore England’s Tower of London and Big Ben, France’s EuroDisney and the Eiffel Tower, Germany’s Neuschwanstein and the Rhine, the wonderful mountain railways of Switzerland, the Greek Islands, the fjords of Norway and the canals of Venice.

A whole world awaits, but we can’t cover them all here, so let’s take a look at the small, action-packed, land-locked nation of Austria which we tackled on a fantastic family holiday.

Our first stop, Innsbruck, is tucked away in a lush valley enveloped by towering mountains. It’s heaven for anyone who loves the great outdoors, with fantastic skiing in winter and a huge range of activities in the warmer months.

We stayed in the beautiful village of Igls, one of a chain of fairytale-like villages that are so picturesque it’s hard to believe. The grass is the richest green, the houses and ‘farms’ are typical chalet-style and all around, the snow-tipped mountains spike up into the bluest of blue skies.

In spring and summer, cable cars carry tourists wanting to see the incredible views and hikers who energetically head up into the mountains every weekend. We rode the Patscherkofel cable car up to the Schutzhhaus (1,964 metres) and then hiked around the mountain on the Jochleitensteig trail, deviating on a narrow track to a typical wooden hut, where we had lunch. The hike was fantastic, with the vegetation green and the views amazing, disconcertingly so in some places, where the narrow track dropped down and was covered in snow. Even my six-year-old son, Alex, was so taken with the exciting track and the astounding views that he didn’t complain about being tired once.

We checked out the other range as well, catching the cable car up to the Seegrube Restaurant, which has amazing views over Innsbruck, then onto the next car which carries you way, way up to Hafelekarhaus, an amazing 2,269 metres high. Further down the mountain, the kids had a ball at the Alpine Zoo, which has a good collection of alpine animals. Highlights for the kids were the wolf, lynx, the bear and the mountain goats.

We also visited the Bergisel (the ski jump used in the Winter Olympics in 1964 and ’76), saw the bobsled run, which operates in summer and is a real blast, and had a lovely time wandering around Innsbruck’s old town.

The hills are definitely alive with the sound of music around Salzburg, and for lovers of that wonderful family movie, it’s almost a pilgrimage.

This city is certainly one of the most beautiful in the world, with its historic castle lording it over the old town with its cobbled streets. We purchased a Salzburg card for each of us, which gave us free admission to the city’s attractions for the time we were there, and headed straight up the funicular to the Hohensalzburg fortress, which dates back to 1077. The views from the castle walls are fantastic, and the museum enthralled the kids, with knights in armour, ancient weapons and cannons a real hit.

Hellbrun Palace is a great place to spend half a day or a whole day, with the highlight being its water fountains. The ruler who built the palace, Markus Sitticus, had a weird sense of humour, and hid water jets all over the place that squirted his guests. He even had jets hidden in the seats at the dining table. You’ll be surprised to see the rotunda, where Leisl and Ralph sang “I am Sixteen Going on Seventeen” at Hellbrun as well.

Another Sound of Music thing to do is to book in for the Sound of Music Dinner Show at the Sternbrau Dinner Theatre. The excellent cast sing all the songs from the musical, and kids are sometimes invited to join them on stage. It’s good clean fun.

Salzburg is also home to Mozart, and older kids will appreciate looking through the house in which he was born in 1756. Situated on the Getreidegasse, which has to be the most stunning street in Europe, Mozart’s Geburtshaus (birth house), shows how the family lived and has plenty of Mozart memorabilia.

Not far from Salzburg is the Salzkammergut region, with charming villages dotted around postcard-perfect lakes and majestic mountains.

Arguably the most beautiful of all the villages is Hallstatt, built on the edge of the lake at the foot of a mountain.

There are plenty of attractions around Hallstatt, one of the best being the Hallstatt Salt Mines. We joined a group tour and walked along a railway track 350 metres inside a mountain. It’s the oldest salt mine in the world – 7,000 years old to be precise – and is very interesting. The kids loved the salt crystals, the underground lake and sliding down a long wooden slippery dip, which is how the workers used to get down there. Even going out is fun, on a funny little train.

Another great day out was visiting the Dachstein ice cave, where you go up in a cable car and then walk down inside an icy mountain to see beautiful shapes carved out of ice over thousands of years. Other things to do around Hallstatt include horse riding, hiring a little motor boat and going out on the lake, and visiting the fascinating Hallstatt Museum. But there is nothing better than simply sitting in one of the restaurants by the lake and taking in the scenery.

Don’t just waltz in and out of Vienna; spend a few days here and you and your children will benefit. There are some wonderful museums, and while parents will love the elegant architecture, kids will be caught up watching the trams, cyclists and horse-drawn carriages.

Children of all ages will love the Museum of National History, with everything from massive dinosaur skeletons to tiny sea creatures. The House of Music is fantastic with plenty of hands-on musical exhibits – they can even conduct the Vienna Philharmonic Orchestra. There is even a museum just for children, aptly named ‘Zoom‘, with permanent play areas and exhibitions.

But it’s not all about museums – Vienna is bursting with outdoor activities. The Prater is a sort of natural theme park with kilometres of bike tracks and a mini steam train, lovely woodlands, bridle paths and a fun park of Easter Show proportions. Here you’ll find the historic hundred-year-old giant Ferris wheel and all kinds of rides to turn the stomach and make kids scream with glee.

A visit to Schonbrunn Palace is also a must, with its excellent tours, the world’s oldest zoo and stunning grounds. Also try to squeeze in a visit to the Schmetterlinghaus (Butterfly House), a cruise on the Danube canal and a visit to the Spanish Riding School. 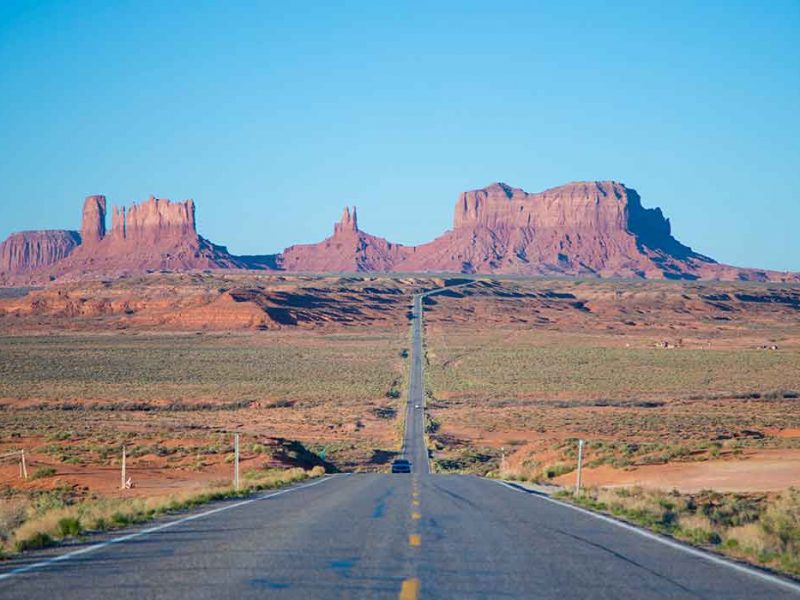 You can visit these iconic places that Forrest Gump went to

It's been 25 years since Forrest Gump won six Academy Awards, including Best Picture and Best... 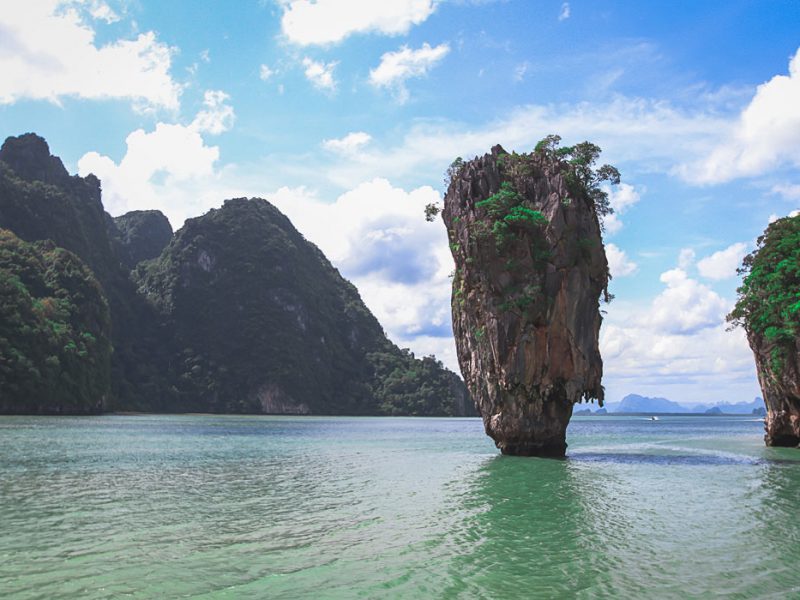 Enjoy a family Byron break in tranquil, relaxing surroundings.
i

Apartments in Kingston, Canberra. Perfect for families.
i

The Retreat is a family-friendly getaway located in the bushland of Port Stephens.
i
SEE ALL
Back To Top