One of the most exotic islands on earth, Mauritius is also a great family-friendly destination.

Your children may never have heard of Mauritius. They will have heard of its close neighbour, Madagascar, thanks to the hit animated film – but while this may put it in some sort of geographical context, this colourful island paradise is more about beaches, fantastic resorts and a rich local culture than cartoon animals on the rampage through the jungle.

Imagine a perfect sunset over a pristine beach backed by soaring forested peaks; then add the vision of colourfully dressed dancers swishing their colourful skirts to the beat of local drums, illuminated by torchlight. Hypnotic, exotic, and stunningly beautiful. Just as gorgeous are its people, a racial potpourri of Creole, Dutch, French, British, Indian and Chinese that has developed over the past 400 years. Scattered around the island are reminders of this cosmopolitan blend – mosques sit alongside Chinese pagodas and Hindu temples, while in the marketplace, the aromas of exotic spices blend to produce a delicious and unique local cuisine.

The richest cultural expression of these proud people is found in its music and folklore. Originally danced and sung by African slaves, the Sega dance has been adopted by all Mauritians and is played on every occasion, including nightly performances at most resorts. Your children will delight in the opportunity to join in the celebrations, donning the brightly coloured clothing as they learn the moves in their resort kids’ club before moving onto the beach at sunset to watch the experts in motion.

Where to stay with kids

Accommodation in Mauritius ranges from budget hotels to world-class resorts, many of which are located on its 160 kilometres of coastline. Mauritian hotels are renowned for their excellence in service and hospitality, and most offer activities for children. The Mauritian people have a special way with little ones, and once they settle in, you may find it hard to extract your kids out of the kids’ club! Some of the family-friendly options include Sun< Resorts, LUX* Resorts & Hotels, Constance Hotels and Beachcomber Hotels, which has eight resorts to choose from, all offering beachfront locations and free kids’ clubs.

Sugar Beach Resort, located on the west coast of Mauritius, is a Sun Resort set in 20 acres of tropical gardens with half a kilometre of white sand beach to explore. Its kids’ club is simply irresistible – a Hansel and Gretel gingerbread cottage with giant liquorice allsorts guarding the entrance! Inside is a fully equipped child-sized kitchen with its own pizza oven so the children can get involved in preparing their own lunch! Other family-friendly activities include dolphin watch cruises, windsurfing and water sports and of course, Sega lessons.

Nestled between tropical gardens and a kilometre-long beach of powdery white sand, the Residence Mauritius is inspired by a turn-of-the-century plantation house, with a theme of nostalgic elegance. Its children’s programme includes treasure hunts, snorkelling classes, body painting and pony rides, all available through the Planters Kids’ Club.

Beachcomber Hotels is the oldest and most established hotel chain on the island, and as a consequence its properties are located on some of the most beautiful stretches of beach. This chain prides itself on its family facilities – extra large family rooms, the Bob Marlin Kids’ Clubs for children aged three to 12, and even special activities for teenagers such as special beach nights or karaoke evenings.

While it’s possible to have a fantastic Mauritian experience without leaving the resort grounds, it’s always fun to take the family out exploring the countryside. The best way to get around is to either hire a taxi for a day (make sure you get a driver who can speak English!) or to rent a car. This is a great way to find hidden beaches, to explore the markets and to find the ultimate sunset viewing spots. A note if you plan to shop at the markets: make sure you haggle hard, as the vendors are cutthroat and persistent!

One thing that may interest your children is the fascinating and rather tragic story of the dodo. A Mauritian docile, this slow-moving creature was easy prey for Portuguese sailors who feasted on its flesh, destroying not only a whole species but also interfering with the delicate ecosystem of the island. The dodo has become a symbol of the harm mankind can bring to the environment, a lesson we should all heed as more and more species face the threat of extinction. 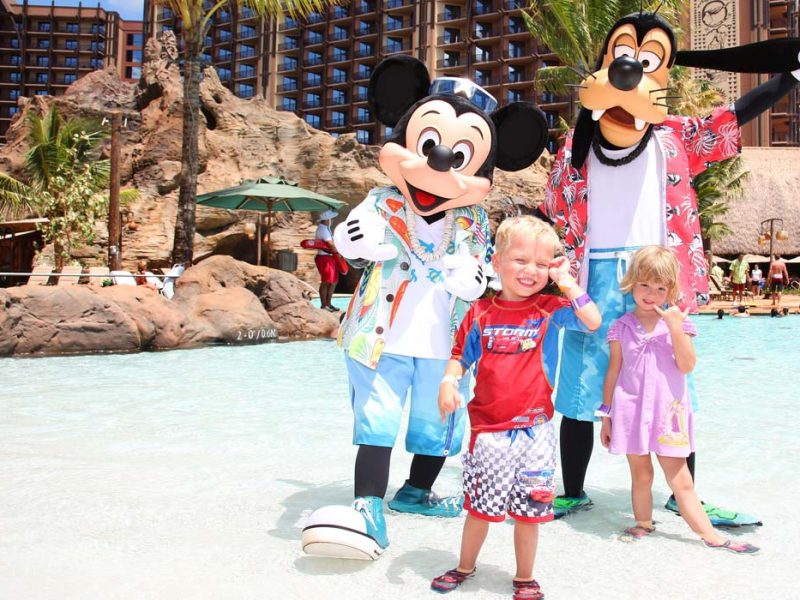 Why you’ll love staying at Aulani, A Disney Resort and Spa

Hawaii is one of the most family-friendly places to enjoy a holiday. Add some Disney magic and... 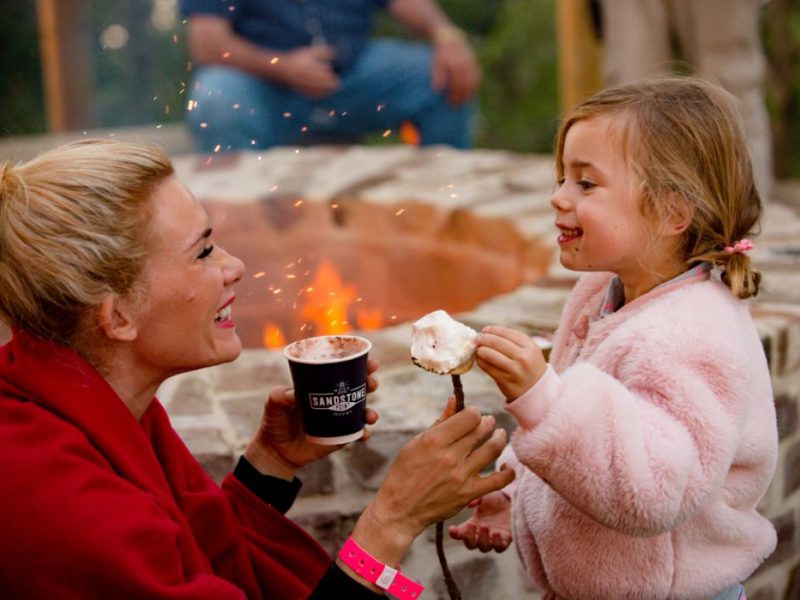 Nothing says quality family time like gathering around a campfire, and these great holiday parks...