A father-son adventure on the Kokoda Track

A father-son adventure on the Kokoda Track

Zac de Silva joins his dad on an unconventional teen adventure through the jungles of Papua New Guinea.

Zac de Silva joins his dad on an unconventional teen adventure through the jungles of Papua New Guinea.

I’m standing knee-deep in the river’s freezing water, mustering the willpower to go in deeper. I breathe in. And out. In. And out. And before I have a chance to think about what a terrible decision I’ve just made, I dive forward, plunging into the water. It’s cold. Bone-chillingly cold. I come up spluttering and make a beeline for my thongs and towel, which are sitting a couple of metres away, safe on dry land, while my dad jumps in behind me with significantly more confidence. Papua New Guinea’s Kokoda Track hits you like a blast of frigid water, but between the incredible scenery, lovely locals and fascinating wartime history, there’s plenty for everyone on this bucket-list-worthy trek.

Teens on the track

I’m here with my dad, who organises a biannual expedition to the track for students at a boys’ high school in Sydney. Boys as young as 14 join their fathers to make the seven-day trek across the Owen-Stanley Range, following in the footsteps of the brave Australian soldiers in World War II with On Track Expeditions.

The track has a unique position in Australia’s collective consciousness, as the conflict was the first time Australian soldiers defended against a direct threat to their own country. Walking along the track, our guides Adrian, an ex-history teacher, and Gary, who previously worked as the Australian War Memorial’s assistant curator of military technology and heraldry, point out signs of the conflict: a Japanese helmet tucked behind a tree; trenches and foxholes dug by both Australian and Japanese soldiers just off the side of the track; and, potentially seen for the first time since the war, a Japanese rifle that a dad trips over as he walks back from a bathroom break. History is everywhere on the track and our knowledgable guides are more than happy to share.

On the third night, after we set up camp overlooking a plunging valley at Nauro village, someone pulls a football out of their backpack. Within minutes, teams are formed: the students against the porters (the local Papuans don’t celebrate birthdays, but the youngest would have been around 14), while the dads sit with the older guides on the sidelines. Try lines are marked by jumpers and water bottles, and for nearly an hour in the fading light, they play touch football. Back and forth they run, drawing on previously undiscovered reserves of energy. Their shouts echo across the grassy hillside on which we camp, the last minutes of the game lit by a lone head torch on the sideline. I’m not a footy fan by any stretch, but it was pretty clear – even to me – that this game was all about the home side.

A couple of days – and a few falls – later (my thanks to Gibson, my perpetually happy porter, for keeping me firmly on two feet most of the time), we make camp at Templeton’s Crossing. This grassy clearing is surrounded by dense jungle on all sides, and Eora Creek, where this story’s introduction took place, rushes beside it. Sitting on a bench next to the river with my dad and sipping tea to warm up after our swim is a moment I’ll cherish forever.

Despite my exhaustion as the group and our backpacks are weighed for our charter flight from Kokoda village back to Port Moresby, I can’t help feeling like we’ve both accomplished something special. It’s not every day that you get to conquer something as monumental as Kokoda, let alone with a family member in tow. Will I be going back? Maybe – I’ll need a week’s worth of sleep before I can think about that. 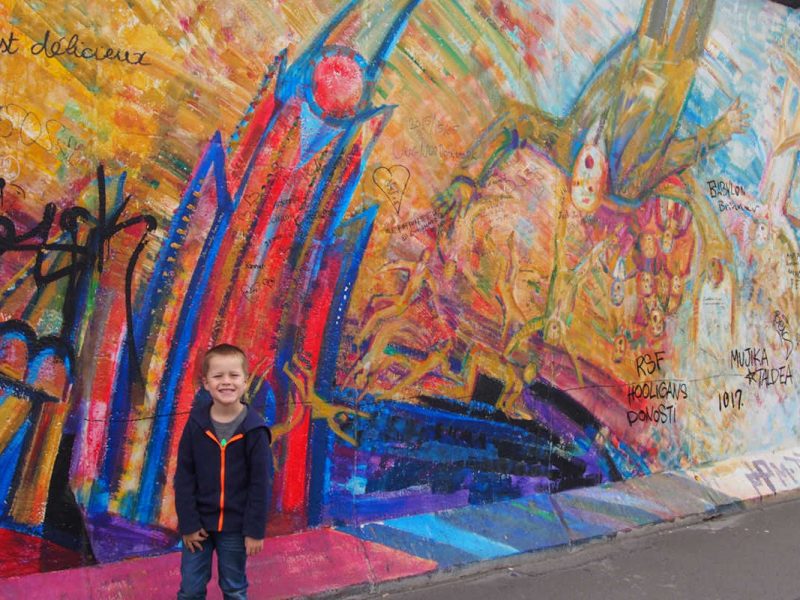 The best of Berlin for kids

Amanda Kendle shares why Berlin is one of her favourite cities in the world – especially with... 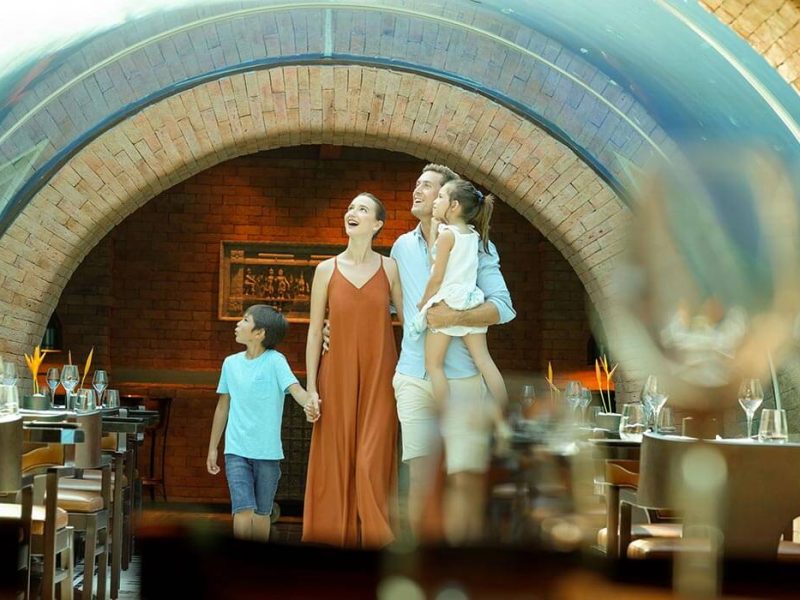 The newly opened restaurant is the first underwater dining concept to debut in Bali, promising a...