Frozen the Musical is coming to Sydney in July 2020

Frozen the Musical is coming to Sydney in July 2020

Experience the magic of Disney’s Frozen with tickets for the much-anticipated Australian premiere season of the hit Broadway musical.

The incredible new production from the producers of Aladdin, The Lion King and Mary Poppins begins performances at Sydney’s Capitol Theatre from July 2020 and features more than twice as much music as the 2013 film.

The adventures of Elsa, Anna and their much-loved snowman companion Olaf won’t break the bank as Disney Theatrical Productions are offering accessible pricing options with some tickets priced as low as $49.50* (plus Ticketmaster handling fee). Those looking for the best value tickets are also encouraged to look at mid-week evening performances and during school terms.

For families with Frozen fever, packages including four tickets with access to great value seats in many performances are available for $399 (plus Ticketmaster transaction fee).

So start warming up those vocal chords and let it go because if the international track record of this musical is anything to go by, tickets will be hot (or should we say Frozen) property. Tickets are available from frozenthemusical.com.au. 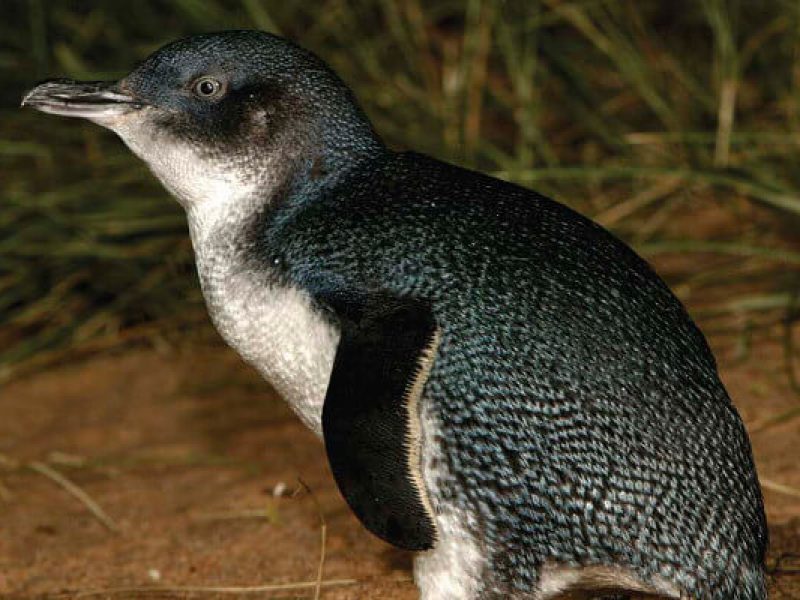 Australia, Things to do, Victoria

How to spend 48 hours on Phillip Island

Only have 24 hours to experience the attractions and activities on Phillip Island? No problem!... 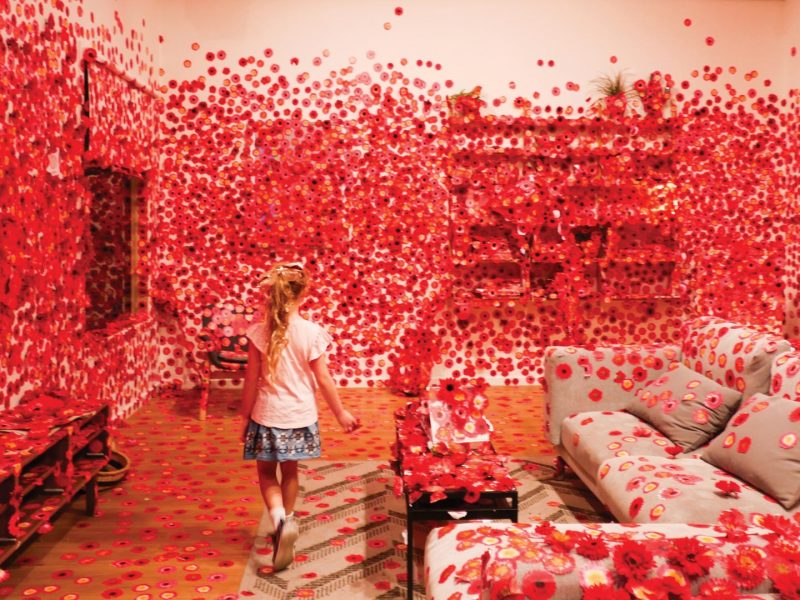 A hit of culture and history in Melbourne

Christine Knight takes in the sights of Melbourne on a solo mother-daughter trip. (more…)