A holiday to the land of castles, classical composers and hearty cuisine (mmm… Bratwurst) – does it get any better? With so much on offer for families, and kids in particular, here’s eleven things to put at the top of your list.

A holiday to the land of castles, classical composers and hearty cuisine (mmm… Bratwurst) – does it get any better? With so much on offer for families, and kids in particular, here’s eleven things to put at the top of your list.

Berlin’s Museum Island is a UNESCO world heritage site of 6 internationally significant museums.  20 minutes from Museum Island is The Story of Berlin interactive museum. The museum takes kids on a vivid journey through 800 years of Berlin history.

Zoo Berlin is Germany’s oldest zoological garden and home to the world’s largest variety of species. Almost 20,000 animals of around 1,400 species call this 33-hectare zoo home. Spend a day with the elephants, giraffes, gorillas and Germany’s only giant pandas.

Perched atop a wooded hill, surrounded by snow-capped peaks, the whimsical towers and turrets of Neuschwanstein Castle are an enchanting sight to behold. The historical home of Bavarian King Ludwig II, kids (and most adults) will recognise it instead as the inspiration behind Walt Disney’s Sleeping Beauty castle.

The charming German Clock Route begins in Villingen-Schwenningen and continues through some of Germany’s most picturesque countryside: the Black Forest and Baar region. You’ll pass through old towns full of half-timbered houses and pubs offering local specialties like schnapps and Black Forest Gateau, on the trail of Germany’s famous clockmakers. Don’t miss the world’s biggest cuckoo clock in Triberg near Schönberg, although at 15 metres high, that would be hard to do!

Once upon a time, a family set off on holiday. Before very long, the children got bored and started acting up. What were their parents to do? A good fairy appeared, waved her magic wand and showed them to a 600 kilometre route between Bremen and Hanau. First they met the Bremen Town Musicians on a romantic market square and then they travelled through beautiful towns and hilly countryside to Sababurg Castle, where they saw Sleeping Beauty wake with a kiss. In the fairy tale forest of Polle, they gave Cinderella a hand. And in Hamlyn, the Pied Piper showed them the way to Hanau, birthplace of the brothers Grimm.

It’s all child’s play along the German Toy Route, running from Franconia to Thuringia. The beautiful city of Nuremberg also hosts the annual international toy fair: if you can’t find a toy here, it doesn’t exist. See everything from traditional model train sets to the wackiest new computer.

Germany’s irresistible natural beauty is guaranteed to have travellers, big and small, positively spellbound. Spend a day exploring one of the country’s magnificent national parks; Hainich National Park in Thuringia is a real primeval forest complete with moss-covered trees, bats and wildcats.

This interactive world of discovery lets kids slip into the roles of their heroes and do things that normally only the grown-ups are allowed to do – like taking their first driving test, competing in a jousting tournament, jet skiing across the water at breakneck speed, paddling their first canoe all by themselves, or designing and programming LEGO robots.

Make a stop at VW Autostadt in Wolfsburg to discover the technology behind the evolution of the motorcar – especially the iconic German Volkswagen – and see some state-of-the-art designs in the virtual CarDesign Studio (you can even design your own car!) Adults can put their driving skills to the test on a specially designed course, while kids can qualify for their very own “driver’s licence,” too.

Feel the magic at this adventure park with award-winning attractions. Be catapulted from a high tower at Mystery Castle, or meet Jaws and Frankenstein on the Hollywood Tour.

Visit the Rhineland during Carnival Season

Known as the “fifth season” throughout Germany, Switzerland and Austria, Carnival Season kicks off each year on the eleventh day of the eleventh month at 11:11am. The Rhineland is a fantastic place to experience this colourful spectacle, crowds in their thousands don creative costumes and gather in cities like Cologne and Mainz for the biggest party of the year. 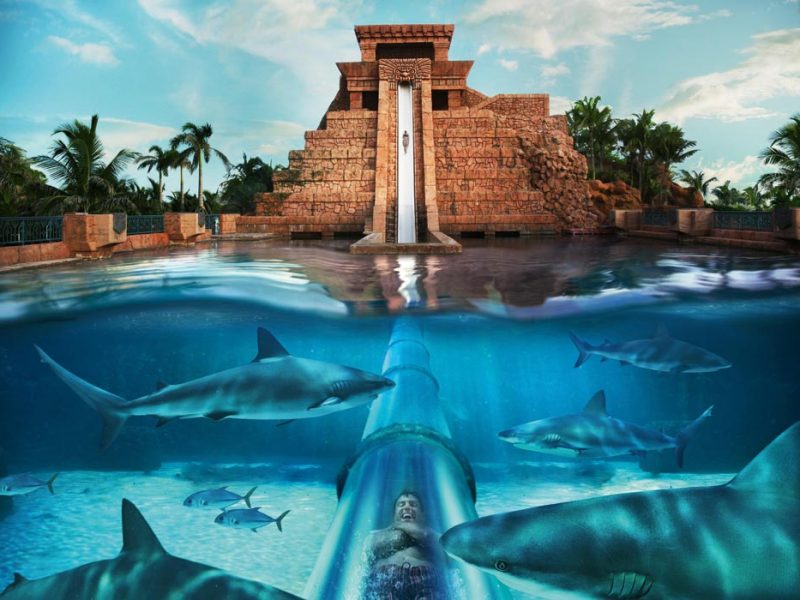 16 epic water parks to put on your bucket list

Wet, wild, and winding; slippery, speedy and slick – the best water parks in the world are far... 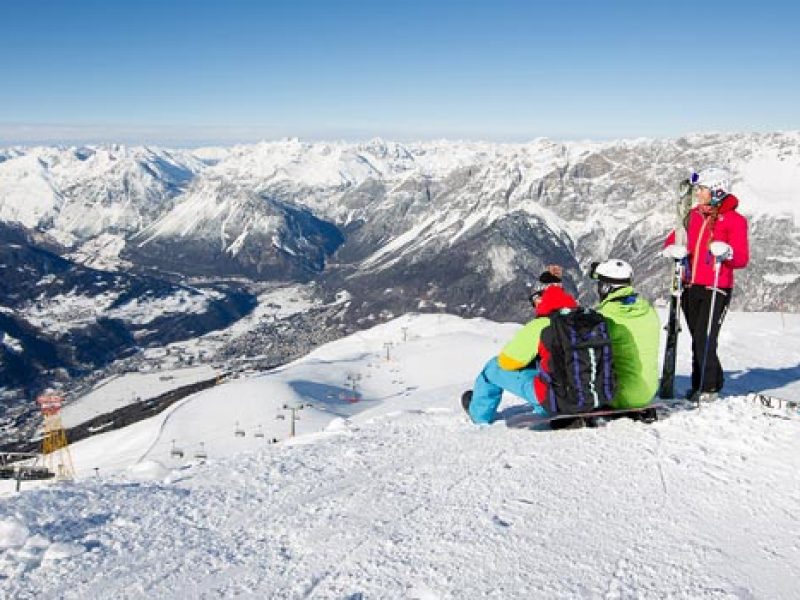 Family-friendly skiing in the Italian Alps

The Italians love children and the country’s alpine region is one of the best places to take...