Where can you go to visit bear-filled World Heritage national parks, drive for kilometres without seeing another person, eat 17 varieties of seafood in one go, and be guaranteed that the kids will have as much fun as you? Why, Hokkaido in Japan, of course.

Where can you go to visit bear-filled World Heritage national parks, drive for kilometres without seeing another person, eat 17 varieties of seafood in one go, and be guaranteed that the kids will have as much fun as you? Why, Hokkaido in Japan, of course.

Having a young son who had never met his Japanese grandparents, I thought a family trip back to Japan’s far northern island of Hokkaido was long overdue. If Hokkaido is known in Australia at all, it would be as an increasingly popular destination for skiers looking for some of the world’s best powder snow. But I was leading there with my family in quite another season, spring, when the island warms up after its winter slumber. Nature at this time of year is just as amazing, particularly during the few weeks of the cherry blossom festival, when a wave of blooms rolls northwards through Japan, eventually hitting Hokkaido in early May.

The timing couldn’t be better for kids, since the fifth of May is known as Children’s Day. The national holiday (which actually only celebrates sons; daughters have the Doll Festival on the third of March) sees observances at local shrines and brightly-coloured carp flags fluttering in the breeze alongside rows of riotous pink trees. There are plenty of rides, traditional Japanese snacks and cartoon character dolls to amuse the kids.

During the festival, families gather under the blossoms to enjoy picnics. Pick up a five-dollar picnic bento box from any convenience store and, within five minutes of sitting under the trees, I guarantee you’ll be invited to join the locals in their revelry. The Japanese love kids and your little ones are sure to have a hundred new friends by the end of the day.

The best way to get around Hokkaido is by rental car, which means you can stop and have a rest along the way when little ones get cranky. Japan is neither as difficult nor as expensive to get around as you might imagine. Rental cars cost from around $80 a day and all the major companies are represented(check out budget for competitive pricing). The Japanese drive on the left and all road signs are in English as well as Japanese. Hokkaido is Japan’s most sparsely populated island and we sometimes drove for kilometres along arrow-straight roads without another car in sight. As we got nearer to the national parks in the east of the island, giant volcanoes, endless pine forests and aquamarine lakes surrounded us.

One of the highlights of any trip to Japan is the food. Hokkaido is famous for its ramen, a delicious noodle soup, and nabe, a soup dish with meat and vegetables placed in the middle of the table that the whole family can eat together. The seafood is also probably the best in the country. Most restaurants have plastic models of the food in their windows, so you can just point to something you fancy eating. For those places without the plastic help, many Japanese speak a smattering of English and will try to assist as much as possible.

Another typically Japanese experience that you won’t want to miss is the hot springs or onsen. Most hotels have their own onsen and once you figure out the protocol (wash before you get in the baths!) you’re sure to love them.

We found that by staying in small family-run inns known as minshuku, we could arrange to have the baths all to ourselves and so enjoy it as a family. There’s nothing quite like the feeling of soaking at the end of a fun-filled day, out under the stars with a cup of sake in the hand and your family around you, having the time of your lives. 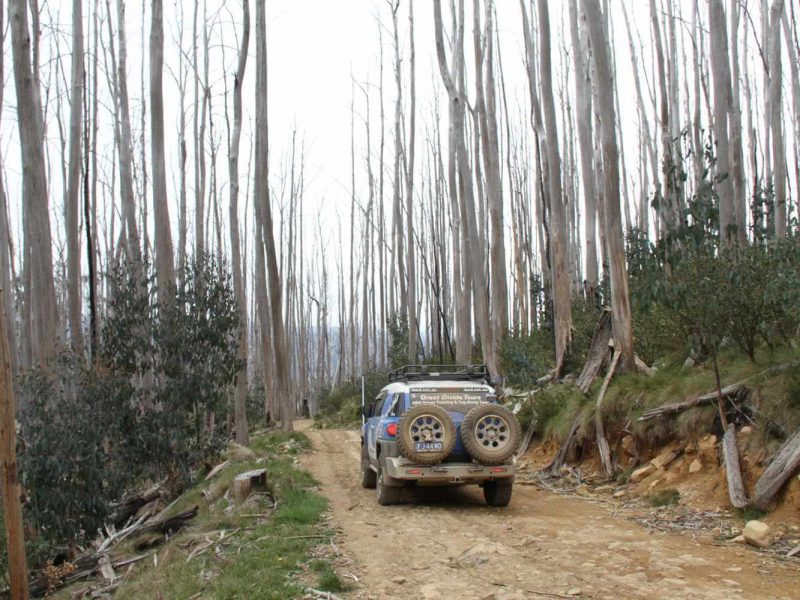 6 survival tips for a summer road trip with little kids

Christine Knight shares her top tips on how to survive a summer road trip with little kids.... 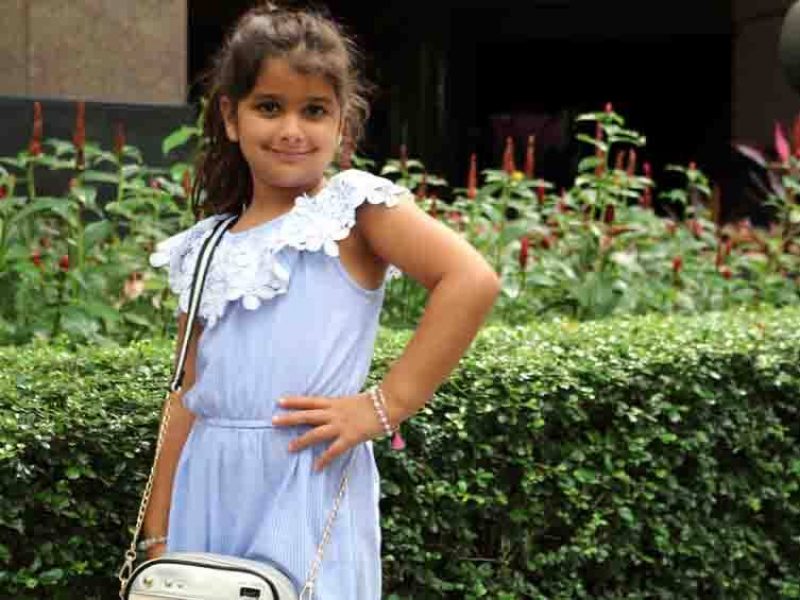 What makes a five-star hotel family-friendly? Is it the service, the location, the facilities or...