Jarryd Hughes won our hearts with his amazing performance to win a silver medal in the Snowboard Cross at the Winter Olympics in February.

Jarryd Hughes won our hearts with his amazing performance to win a silver medal in the Snowboard Cross at the Winter Olympics in February.

You weren’t always a snow bunny – what were you into as a kid?

As a kid I was a massive sports person and was into swimming, soccer, AFL, cricket and rugby.

Did you ever go to the snow with your family? If so, where?

I went to the snow once with my family as a little kid … at least that is what I was told because I was too young. But when I was in third grade, my school teacher thought I looked like I could be a snowboarder because I loved skateboarding, so I signed up to do Interschools that year … before I had ever even been on a snowboard. From then on I was going down for Interschools to compete at Perisher or Thredbo. Those two resorts are simply the best in Australia.

Do you ever just go snowboarding like normal people or do you prefer to just concentrate on what’s needed to compete?

I love freeriding so I usually get what I need to work on out of the way, then I just go ride and have fun. We are snowboarders after all!

Who were your idols on the snow when you started out?

My biggest idols have come from other sports, from when I was younger. Ian Thorpe and Michael Phelps are both absolute legends. Watching Ian Thorpe in Sydney was a huge motivation for me to chase my Olympic dream and Michael Phelps is incredible for everything he has achieved in swimming. I’ve had a few idols from snowboarding and the biggest one has been Seth Wescott, a two-time Olympic champion in Snowboard Cross. I have been lucky enough to become good friends with him now and he has been a huge help with my career. I can’t thank him enough!

How did you balance school work with the demands of training/competition?

Realistically I struggled with the balance, but was lucky in that I had the support of my family, who let me focus on what I was good at. I did distance education for school and uni but have finally enrolled to attend Sydney University to do a Business degree.

What are your favourite ski resorts in the world?

This is actually such a hard question, but one of my favourites would have to be Mammoth Mountain in California. I spent the last Christmas before the Olympics training in Whistler and it was awesome, but Perisher and Thredbo are always home.

What is your advice to any youngster who dreams of representing their country in skiing or snowboard at the Winter Olympics?

Point North and go for it. You might go off track a little bit now and again but just keep moving forward and follow your dreams. There are plenty of people who don’t understand or support your dreams, but remember it is your dream not theirs, so don’t listen to them. Believe in yourself!

This article originally appeared in the 11th issue of Ski & Snowboard with Kids magazine. To subscribe to the latest issue, click here. 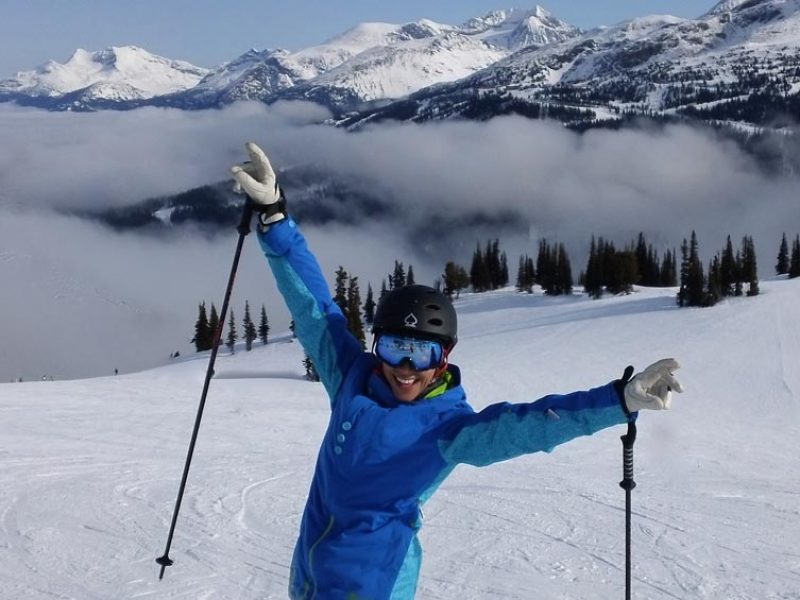 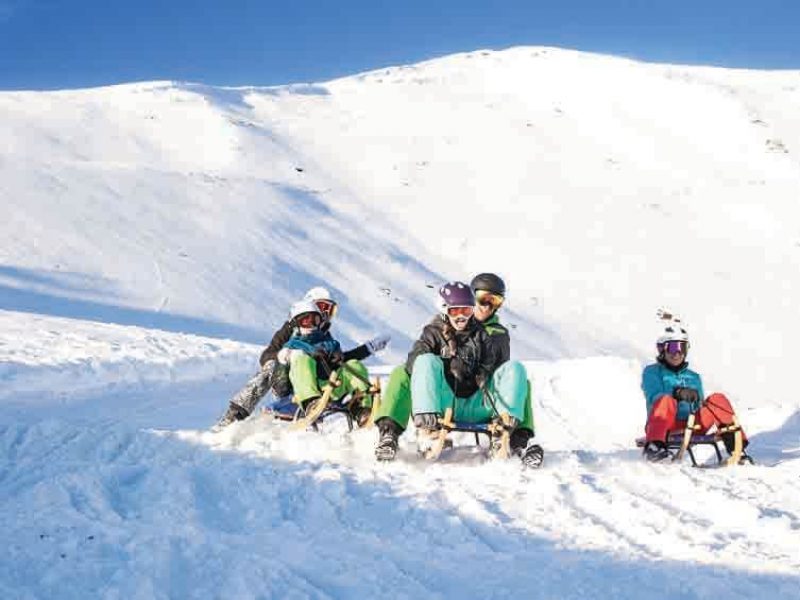 The 5 best snow activities that aren’t skiing or snowboarding

A snow trip isn’t necessarily all about skiing. For families looking to spice up their itinerary...