India is full of vibrant colours and bustling people, however, step away from meccas like Delhi and the Golden Triangle, and you’ll uncover a world of wild family encounters, writes Madeline Hoskin.

India is full of vibrant colours and bustling people, however, step away from meccas like Delhi and the Golden Triangle, and you’ll uncover a world of wild family encounters, writes Madeline Hoskin.

As the seventh largest country on the planet, only a fraction smaller than Australia, India is a lively nation that sprawls with vibrant colour and a truly diverse mix of experiences. Attempting to see it all in one trip would be an undertaking of gargantuan proportions. With this being the case, on my recent trip I opted to bypass the iconic sights, such as Agra’s Taj Mahal and the pink city of Jaipur, and focus on seeing the more remote regions. What I uncovered was a wonderland of lush greenery, abounding with animal life – particularly monkeys – and a laidback ambience that is simply perfect for adventurous families.

Want to pat an elephant? Or let one of their rubbery faces eat from your hands? Elephants are gods in India, and as such you’ll find them partaking in religious festivals, making appearances in temples and roaming the waters of numerous national parks. For a hands-on encounter it’s hard to pass up Jim Corbett National Park, located near the Nepalese border in sub-Himalayan Uttarakhand. With an information centre, museum, and 4WD safaris, you can experience it all, in whatever fashion suits your family. The park only allows around 30 open Jeeps in its grounds at a time, so be sure to book your ride in advance. For a well-rounded, expert-led animal encounter, sign up for one of the tours on offer, many of which run overnight.

The park is actually better known for its tigers, being the first tiger reserve to come under Project Tiger, and also home to the revered royal Bengal. Despite a ferocious reputation, these mammals are rather timid, and due to their endangered-species status, you’ll be counting your lucky stripes if you manage to see one.

It’s not hard see monkeys on a trip to India, though. On my travels through the south these critters were everywhere – lining the roads that wind up into dense green tea plantations, swarming temples and national parks… or even just street-side in towns within the forest-heavy Periyar National Park. I’d gone primarily for Periyar Tiger Reserve, however, my striped friends remained elusive, and I basked in monkey company instead.

With monkeys also being gods in India, you’ll find many ‘monkey temples’. On the lower west coast, just inland from the famed beaches of Goa, you’ll discover Hampi. Beeline for the temple dedicated to Hanuman at the top of Anjaneya Hill – not for the faint-hearted as there are around 600 steps to reach it – but you’ll see chimps aplenty, and the view is spectacular, too. If you’re sticking to the lower east, just south of Chennai on the coast there’s another called Mamallapuram Lighthouse. Refrain from getting cameras too close to these rascals, no matter how sturdy your camera strap is. These animals have a tight grip and a tendency to swipe things.

It’s not all elephants, tigers and monkeys, either. Ranthambore National Park in Rajasthan, one of the north’s largest, most popular animal escapes, has a heap of safari options that spend nights in comfortable resorts, and days out spotting deer, leopards, wild boar… and you can keep your fingers crossed for tigers as well.

Often when people think of going on safari their minds immediately jump to the wilds of Africa. However, India has captivating jaunts through nature to ensnare travellers, too. The well-reputed Taj brand has a series of four safari offerings located in Madhya Pradesh – the ‘Heart of India’ – a day’s journey from Delhi. Created in collaboration with boutique safari specialist, andBeyond, these parks ensure a wondrous time for young and old. Whether you opt for Baghvan in Pench National Park, Mahua Kothi in Bandhavgarh National Park, Banjaar Tola in Kanha National Park, or Pashan Garh in Panna National Park, you’ll be treated to twice-daily jungle adventures and heavenly safari-style luxury lodgings. Mahua Kothi is particularly known for supporting one of the highest densities of tigers in India, however, no matter which park you choose you’ll find an abundance of nature walks, elephant encounters, bird watching and trips into nearby villages – all of which will help families make the most of their surrounds.

If you’re nervous about taking on the hectic pace of this nation with kids at your heels, never fear. You can rely on the tried and tested routes of a number of tour companies, as many have options specifically for families. Intrepid’s Southern India Family Holiday itinerary is probably the best pick to get you off the beaten track.

On a journey from Cochin to Kovalam, not only do you get an elephant fix with playtime in Periyar, you uncover ancient palaces such as the intricate turrets of Madurai’s Sri Meenakshi Temple (decorated with statues of thousands of Indian gods), relax on some of the nation’s best beaches and get into the local mind frame with trips on regional trains. You’ll even spend a night amid a different sort of natural haven… in an overnight houseboat along the iconic backwaters found in the Kerala district. Kids must be at least five years old, with group sizes never bigger than 16 people. 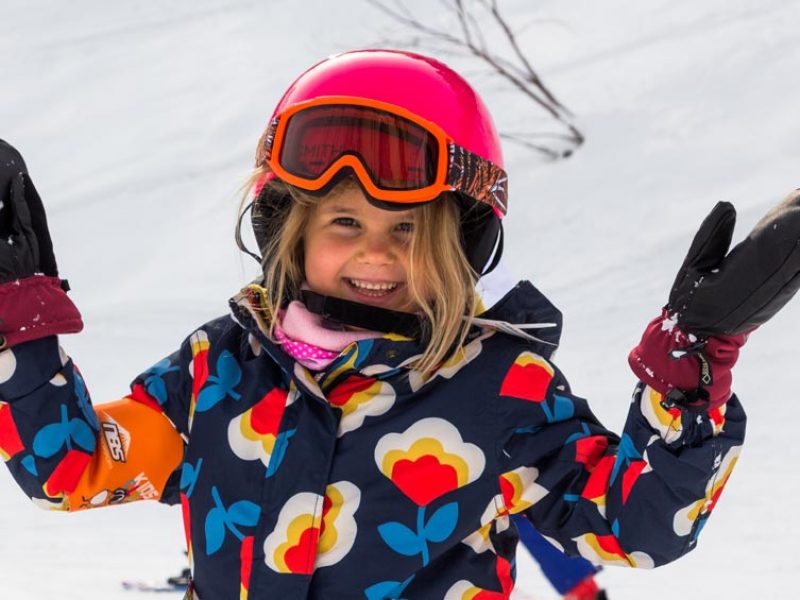 Find out why Myoko is the perfect place to come with children for a family ski holiday in Japan,... 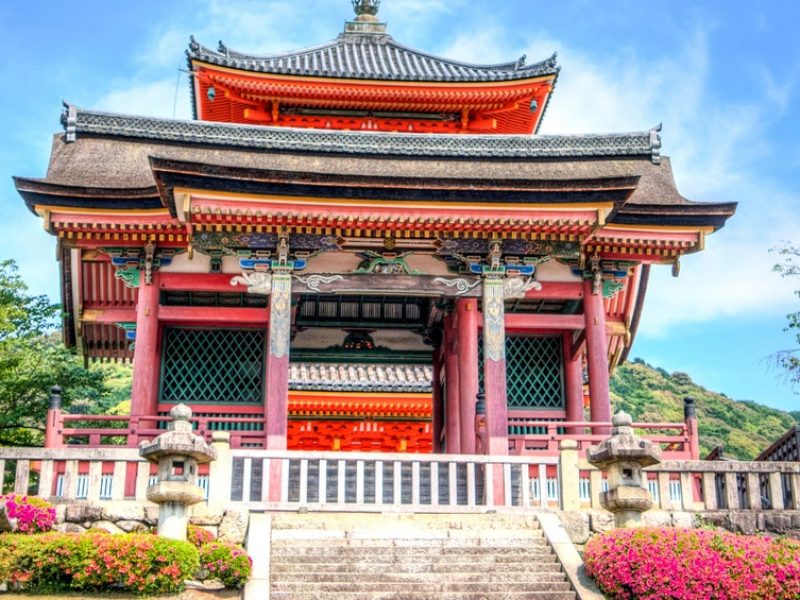 11 tips for your family-friendly Japan trip

With a language barrier than can be intense, technology that can overwhelm and etiquette that’s...