From zany comic stores to the fluffiest teddies around, here are Australia’s most wacky, clever, sweet and downright huge shops for kids.

From zany comic stores to the fluffiest teddies around, here are Australia’s most wacky, clever, sweet and downright huge shops for kids.

Finding a comprehensive range of LEGO (the ever-popular children’s favourite) can be difficult. Hunting around online just doesn’t always cut it – and ToysRGo understands that. They’ve got Australia’s widest range of LEGO, new and old (yes that does mean you’ll be able to get your hands on some rarer sets that can be more difficult to obtain). We think dads may be just as excited as any mini LEGO fans.

Who doesn’t want to stop by a shop that’s slogan touts it as being ‘For people who take their fun seriously’. With two shops speckling Sydney, including a flagship offering in the elaborate QVB which is the country’s largest (and oldest) hobby shop, each store sells all the goodies you could dream of. Plastic modelling kits, LEGO, Anime figurines, collectables, Meccano, jigsaws, board games, and – of course – iconic train sets. They’ve mastered the art of fun.

The biggest comic-book retail store in all the Australian kingdom – little lovers of all things superheroes, comics and graphic novels will be in paradise here (as will their accompanying grownups most probably). They’ve got everything from simple figurines to impressive collectables, a bunch of memorabilia, anime everything and more comics than you could literarily consume in a lifetime.

Whether you’re looking to purchase a marionette, a fine piece of fun wooden workmanship or nothing at all… Geppetto’s Workshop is a magical place, certainly worthy of a look in. Puppets of all sorts (hand, finger, string…), jack-in-the-boxes and all manner of other quaint and rustic toy joys coat the walls and ceilings. This type of toy store is a dying breed, undeniably something special and worthy of a gander.

A store that takes the act of owning a teddy bear very seriously indeed, The Teddy Bear Shop is stuffed with teddies, dolls and other plush loveables that kids will adore. They really stock the best of the best – Nici, Russ, Steiff and so on – each bear coming complete with birth certificate so that choosing a teddy becomes a memorable date for the diary!

Potential induced sugar comas aside… this lolly shop is like an old-world gem. The quaint interior has its walls adorned with boiled lollies, suckers, chewies, fudges, sours and sweets galore. They also stock those not-oft found treats from across the seas – so if you or the kids have a special penchant for Hershey’s, pop tarts, Swedish sweets, jolly-good traditional English treats, or novelty sweet cereals – there’s a good chance they’ll be able to hook you up.

Sustainable and eco-friendly are two terms thrown around with vigour these days – and we’re happy that the toy industry is cottoning on. Stores like Tree Top Toy Shop are all about being ethically minded, stocking items that are cute, inspiring and enviro-seal-of-approvaled. Kids can get their hands on the goods, testing them all out in store, so it’s bound to be a fun outing! There’s puzzle, dress-up, instrument and game options in abundance. It’s also a great stop for those needing to pick up a gift for any tiddlywinks.

You know what’s better than buying kids a present? Buying them a present that will make their jaws drop, eyes sparkle and give them a little edutainment at the same time. That’s just what you’ll find in excess at Terrific Scientific. It’s been around a long time, and with good reason. Kids love this stuff! It may sounds like another Australian Geographic… but visit and you’ll find it is so much more. 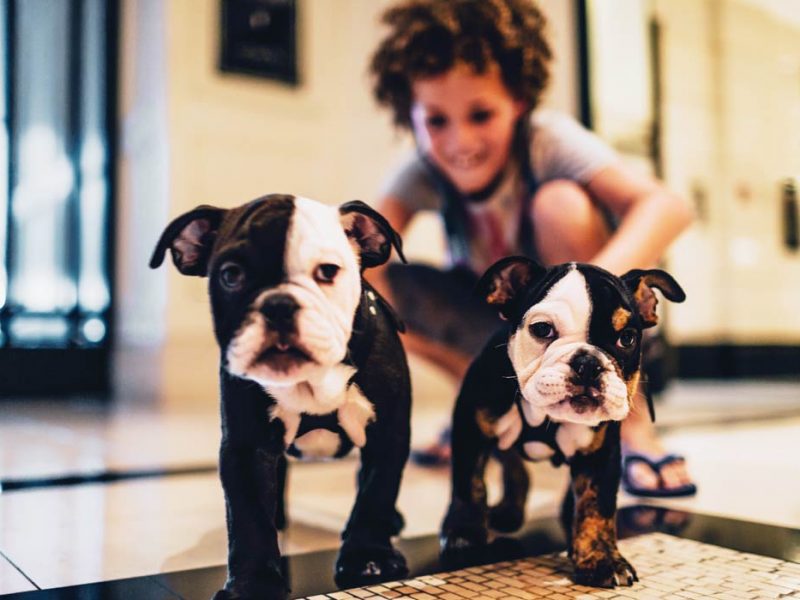 Tabitha Wilson meets some of the purr-fessional pets who have taken up residence in hotels... 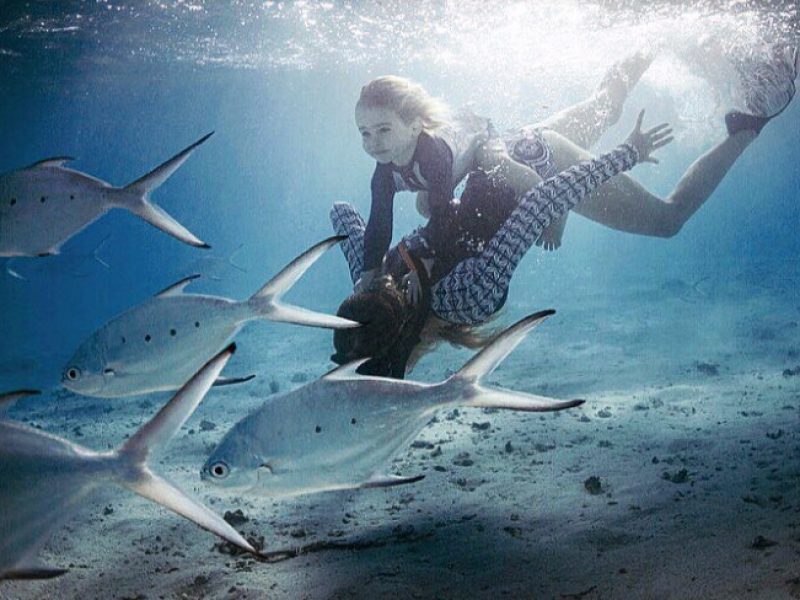 From the wanderlust-worthy to the just plain quirky, we’ve rounded up 10 of the best family...

Enjoy a family Byron break in tranquil, relaxing surroundings.
i
SEE ALL
Back To Top