Stepping into a world created entirely from imagination (and small plastic bricks) Carla Adams and her family end up with ‘rectangular eyes’ at LEGOLAND® Malaysia.

Stepping into a world created entirely from imagination (and small plastic bricks) Carla Adams and her family end up with ‘rectangular eyes’ at LEGOLAND Malaysia.

Seeing and hearing the stories and games our children effortlessly invent is one of the absolute joys of parenthood – and sadly, a reminder that our own imaginations aren’t quite what they used to be. But once upon a time, I too created worlds, became new characters and made believe… and a recent holiday reminded me that those days need not be over forever.

It’s 9am and the grey clouds are not parting, but there is more than enough colour around to brighten up our day. We’re at LEGOLAND® Malaysia, where the little yellow men (and quite a few women) live.

Invented in 1949 and an unforgettable part of millions of childhoods since, LEGO® has never been more popular worldwide.

A Miss 5-sized LEGO dinosaur welcomed us to our accommodation, Pulai Springs Resort in Johor Bahru. After a peaceful sleep in a cavernous two-bedroom apartment, we took off for our main adventure. My architect husband was in awe as he pondered the hours spent ‘building’ this place. LEGO does not come ‘pre-fabricated’. That means the giant dinosaurs, hilarious characters, enormous Einstein head and (my personal favourite) the miniature Asian landmarks all started with one, single, LEGO brick.

On entry, most kids head straight for the driving schools for private ‘instruction’ and the chance to drive child-sized electric LEGO cars. Parents wave on the sidelines as the drivers confidently take turns, stop for red lights and occasionally overtake on the wrong side of the road.

In less than eight hours, we captained boats, put out a fire and beat the robbers at Rescue Academy, rode the Lost Kingdom laser circuit three times and mustered up our inner knight and princesses at the park’s medieval corner. There were LEGO horses to ride, LEGO dogs to pat, and LEGO dragons breathing fire. Little Miss 5 and 7 were enthralled, but also slightly rectangle-eyed by the time we stopped at Knight’s Feast for wood-fired pizzas and pasta.

Stomachs full, it was time to make our own contribution to the land of little yellow men (and women). We headed to LEGO Academy, where my husband and I were completely shown up by dextrous and imaginative youngsters including our own daughters. It was only fitting to reward ourselves with some purchases at the gift shop.

LEGO always seems expensive, until you remember it’s always the most popular second-hand toy and that, to my knowledge, not a single one of the 560 billion (or so) pieces of LEGO manufactured since 1949 has ever broken, cracked or failed to inspire the imagination. At least that’s what I told myself as I handed over the equivalent of AU$60 for two small horses, two LEGO princesses, the blocks to build a stable and some tiny plastic carrots.

We bypassed a rollercoaster, jet boats and carousel, instead joining the tourist photo frenzy at MINILAND®. We were giants among miniature locations inspired by Cambodia’s Angkor Wat, China’s Forbidden City, Bolinao in the Philippines, Vietnam, Laos and… pirates. So intricate were the details, I found myself wishing for a bottle of ‘shrinking potion’ so I could jump right into them. Imagination: found.

Last stop – a 4D LEGO film. We donned 3D glasses, were immersed in fog, ‘rain’ sprayed over us, and little yellow people on the screen fought evil, sang and inspired imagination.

They say it takes a full 12 hours to experience LEGOLAND® Malaysia. Any parent respecting their own sanity will only spend about half that time, which is why multi-day passes are available. There is also an entire water theme park attached to the park for which you can buy combined entry tickets.

It was bliss to return to Pulai Springs for a few nights. This beautiful resort, just 10 minutes’ drive from LEGOLAND®, offers daily transfers to and from the park. Parents recovering from ‘rectangular vision’ can indulge with the onsite spa and two 18-hole USGA championship golf courses. We ate our way through four of the eight restaurants, and were so relaxed we were able to build the LEGO princesses some beautiful stables for their horses. They are all living happily ever after.

Entry to LEGOLAND® Malaysia starts from AU$50 for adults and $40 for children for a single-day entry to the theme park only. Combined theme park and water park tickets are also available, as are multi-day and annual passes.

Pulai Springs Resort offers great package deals such as two nights in a two-bedroom suite, breakfast and one-day entry to LEGOLAND® Malaysia (theme park only) for four people from AU$253 (RM750) per night. 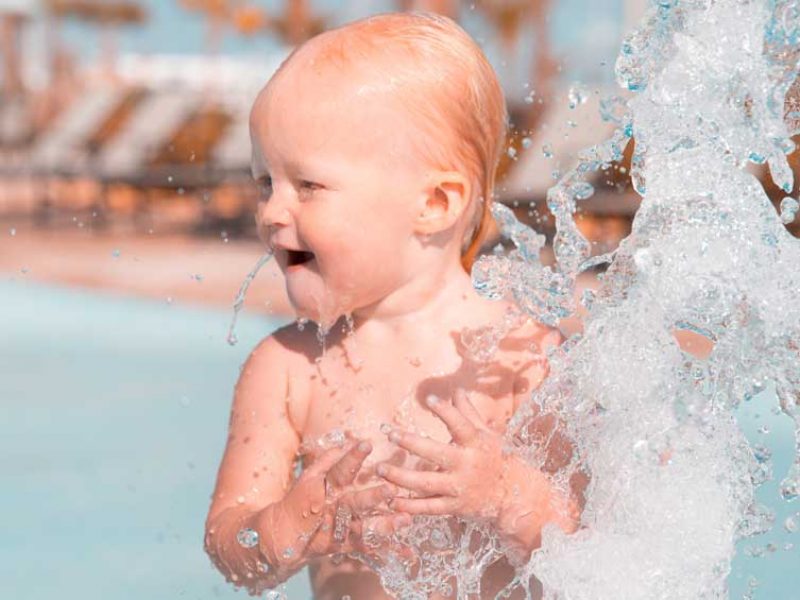 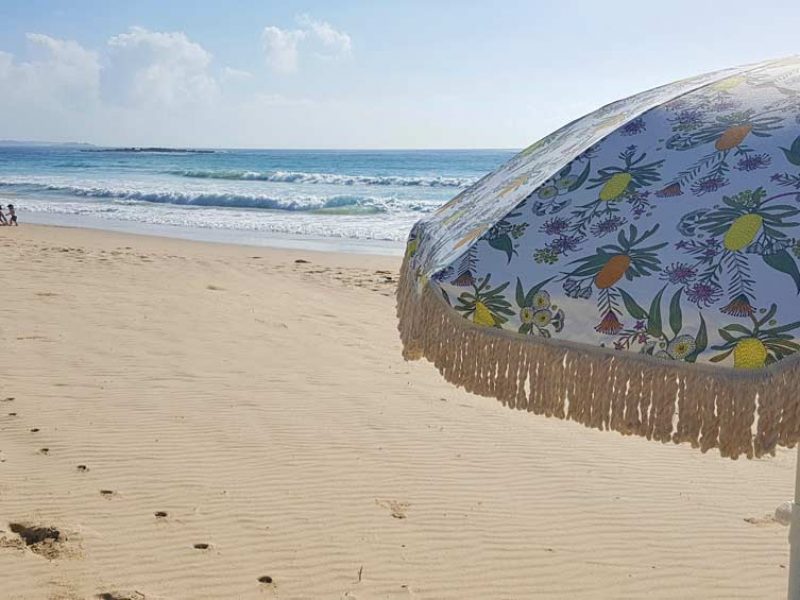 Generations have been flocking to Mollymook Beach for its laid-back lifestyle and surf culture....