The first thing you’ll notice when you touch down on Lord Howe is the quiet. Once the buzz of the twin-prop fades, the only sounds are the rustling of palms and the chatter of terns and shearwaters. Thousands of them.

The first thing you’ll notice when you touch down on Lord Howe is the quiet. Once the buzz of the twin-prop fades, the only sounds are the rustling of palms and the chatter of terns and shearwaters. Thousands of them.

A crescent-shaped drop of basalt in the Tasman Sea, around 600 kilometres east of Port Macquarie, this island is one of Australia’s most important bird habitats. Its Jurassic-like landscapes of soaring sea cliffs and tangled jungle are the breeding ground for 14 species of seabirds, not to mention 130 permanent and migratory bird species – among them the Lord Howe Island woodhen, endemic and saved from extinction by local conservation efforts.

It’s a setting so wild and wonderful that Lord Howe has earned a UNESCO listing for natural beauty – one of only four global archipelagos bestowed such acclaim. It’s also the only Australian destination to make Lonely Planet’s list of the top destinations to visit in 2020, coming in at number five.

The second thing you’ll notice is that everyone knows each other, unsurprising given the permanent population totals just 360 people, with daily visitor numbers capped at 400 by a set number of hotel beds. The sub-1,000 headcount means that this “town” is one of the safest places in the country. There is no crime, and all accommodations have a no-key policy. Locals don’t lock their cars either, which, when on the road, must abide by an island-wide speed limit of 25 kilometres per hour. But consider swapping four wheels for two. Given the island is just 11 kilometres long, cycling is the best way to get around.

There aren’t many places in Australia that don’t have phone reception – by choice. Lord Howe is one of them. While some resorts have Wi-Fi, it’s slow and unpredictable, so the best thing is to ditch devices and make the most of the island’s bountiful natural assets: unspoiled and empty beaches, towering peaks and protected crystal-clear lagoon.

Lord Howe’s waters are home to 490 species of fish as well as bottlenose dolphins, Galapagos sharks and humpback whales during their migratory season. A recent increase in the amount of seagrass has also seen the island’s resident turtle population surge, with green, hawksbill and loggerhead a common sight in the westerly lagoon.

Small shacks along Lagoon Beach advertise ways to explore this watery paradise, whether it’s in a kayak or on stand-up paddleboard, or aboard a glass-bottom boat. The latter takes you over immense coral bommies before mooring so you can don a mask and flippers and explore shipwrecks in the company of enormous anemone and schools of Moorish idols. On the other side of the island at Ned’s Beach, you can slip $1 into an honesty box to claim a bag of fish food, then wade into bathtub-warm water for a fish feeding frenzy.

On calm days, boats will whisk you 20 kilometres out into the Pacific to Ball’s Pyramid, a dramatic hunk of basalt that, at 562 metres high, happens to be the world’s tallest sea stack. There were attempts to climb the spearhead back in the 1960s, although humans were banned from the islet after the rediscovery of the stick-insect-like phasmid; once thought to be extinct. While humans are no longer permitted on land here, those over the age of 10 with PADI scuba certification can dive into the waters that surround Ball’s Pyramid. In addition to schools of rainbow runners, rare Spanish dancers and Galapagos whalers, you’ll also have the chance to come mask-to-whisker with rare Ballina angelfish.

The island is criss-crossed with incredible hiking trails, from scenic hour-long jaunts to seriously challenging walks that take the best part of a day – the Mount Gower trek on the island’s southern tip falls into this category. The eight-hour guided walk takes you up 875 metres, with the trail so steep in parts that you need a helmet and supporting ropes, bolted into the rocky face of the cliff.

You don’t need a guide to tackle Goat House Cave on Mount Lidgbird, but you will need stamina. It’s only five kilometres, but it takes about four hours to complete; over that distance you’ll climb and descend about 450 vertical metres, through a forest of pandanus and kentia. Reaching the clifftop, you’re rewarded with Lord Howe’s best view: vivid green hills and the turquoise lagoon. Shorter and more kid-friendly is the equally scenic 2.5-hour trek to Kim’s Lookout and Malabar Hill, a loop walk that offers vistas of the entire island.

End your trek at Ned’s Beach for a swim (The Shallows was filmed here, but don’t worry – the sharks are pure Hollywood). For little ones, there’s a 45-minute Clear Place stroll, taking you past palms and gnarly banyan trees with tendrils so long you could use them as swings. Or to tie yourself up, so you never have to leave. 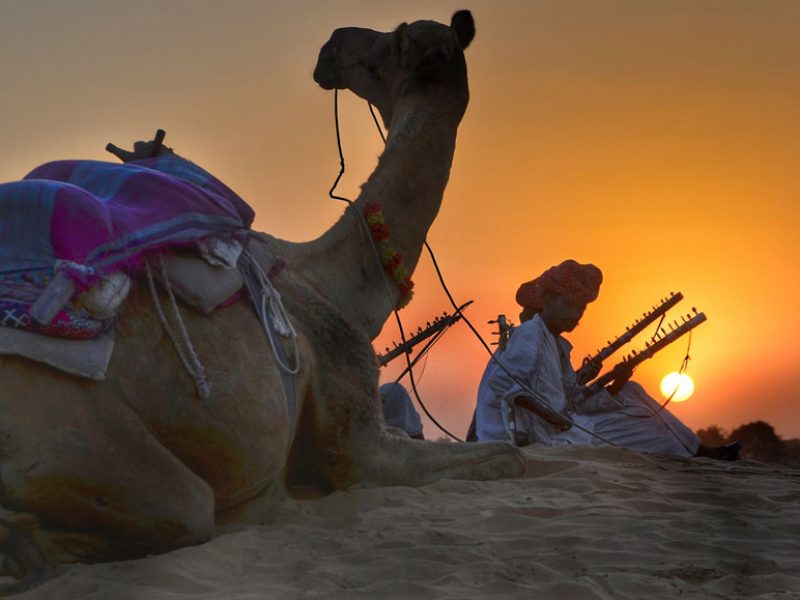 India with Kids: our guide to planning, what to expect and where to go

Is there a destination in the world that teaches kids and adults alike more about the world... 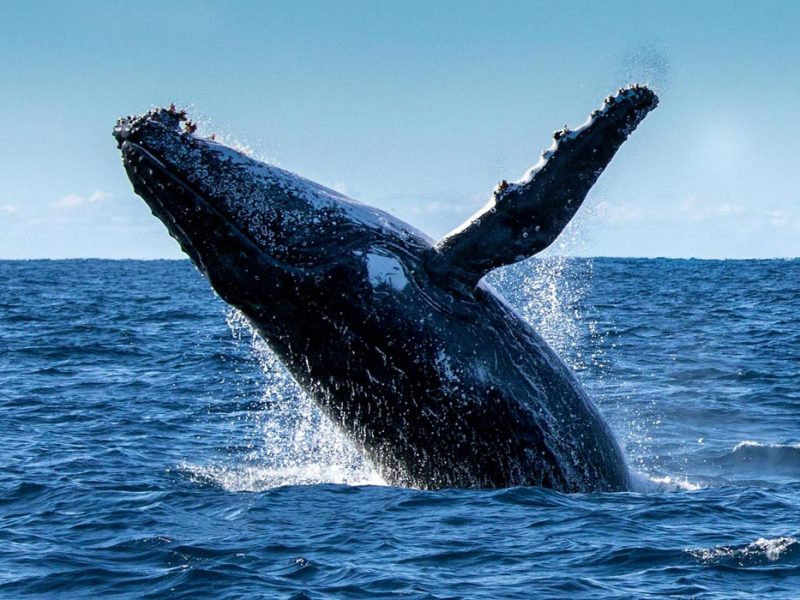 Make the most of the whale-watching season with Lake Macquarie’s hotspots for viewing these...