7 things to do on Lord Howe Island

HomeIdeas Attractions 7 things to do on Lord Howe Island
Attractions

7 things to do on Lord Howe Island

A crescent-shaped drop of basalt in the Tasman Sea, around 600 kilometres east of Port Macquarie, Lord Howe Island has a setting so wild and wonderful that Lord Howe has earned a UNESCO listing for natural beauty – one of only four global archipelagos bestowed such acclaim. It’s also the only Australian destination to make Lonely Planet’s list of the top destinations to visit in 2020, coming in at number five.

A crescent-shaped drop of basalt in the Tasman Sea, around 600 kilometres east of Port Macquarie, Lord Howe Island has a setting so wild and wonderful that Lord Howe has earned a UNESCO listing for natural beauty – one of only four global archipelagos bestowed such acclaim. It’s also the only Australian destination to make Lonely Planet’s list of the top destinations to visit in 2020, coming in at number five.

Lord Howe Island is one of Australia’s most important bird habitats. Its Jurassic-like landscapes of soaring sea cliffs and tangled jungle are the breeding ground for 14 species of seabirds, not to mention 130 permanent and migratory bird species – among them the Lord Howe Island woodhen, endemic and saved from extinction by local conservation efforts.

The island is just 11 kilometres long and two kilometres wide. Its easy to hop on your bike and spend a day cycling around to unspoiled and empty beaches, towering peaks, a protected crystal-clear lagoon and spotting animals.

Lord Howe’s waters are home to 490 species of fish as well as bottlenose dolphins, Galapagos sharks and humpback whales during their migratory season. A recent increase in the amount of seagrass has also seen the island’s resident turtle population surge, with green, hawksbill and loggerhead a common sight in the westerly lagoon.

Explore Lord Howe Island’s watery paradise aboard a glass-bottom boat. Tours take you over immense coral bommies before mooring so you can don a mask and flippers and explore shipwrecks in the company of enormous anemone and schools of Moorish idols. Marine Adventures have three different glass-bottom boat tours to choose from.

At Ned’s Beach slip $1 into an honesty box to claim a bag of fish food, then wade into bathtub-warm water for a fish feeding frenzy.

Boats whisk people 20 kilometres out into the Pacific to Ball’s Pyramid, a dramatic hunk of basalt that, at 562 metres high, happens to be the world’s tallest sea stack. There were attempts to climb the spearhead back in the 1960s, although humans were banned from the islet after the rediscovery of the stick-insect-like phasmid; once thought to be extinct. While humans are no longer permitted on land here, those over the age of 10 with PADI scuba certification can dive into the waters that surround Ball’s Pyramid. In addition to schools of rainbow runners, rare Spanish dancers and Galapagos whalers, you’ll also have the chance to come mask-to-whisker with rare Ballina angelfish.

The island is criss-crossed with incredible hiking trails, from scenic hour-long jaunts to seriously challenging walks that take the best part of a day. For little ones, there’s a 45-minute Clear Place stroll, taking you past palms and gnarly banyan trees with tendrils so long you could use them as swings.

Kids from six can stay at all-inclusive Arajilla, a seriously stylish retreat with 12 two-bedroom villas scattered amid the jungle.

Families of all ages are welcome at Somerset Apartments, where spacious lodges with kitchenettes have access to facilities including barbecues and laundries. 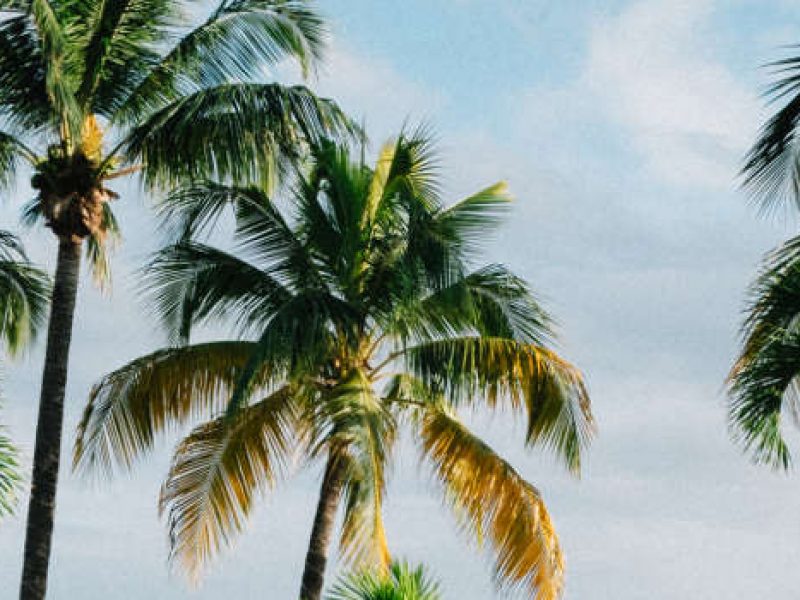 10 family-friendly things to do in Miami

Miami's tropical setting has produced a plethora of family-friendly activities that show off the... 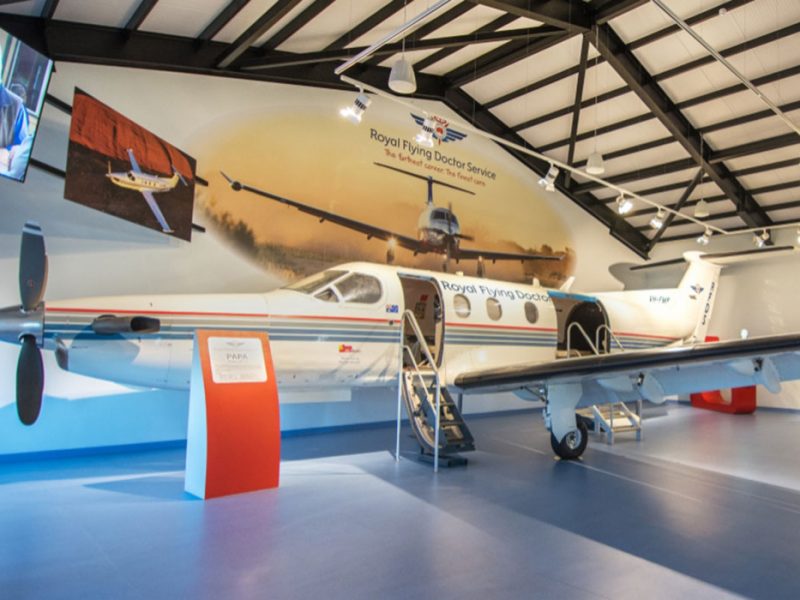 The Royal Flying Doctor Service Darwin Tourist Facility provides an insight into the history of...