Gold medallist Lydia Lassila names her favourite family ski resorts, everywhere from the USA, up to Canada and across to Europe.

Gold medallist Lydia Lassila names her favourite family ski resorts, everywhere from the USA, up to Canada and across to Europe.

Lydia Lassila was on track to be an Olympic gymnast, but at 16 had to give it up due to injury. Fortunately, she was then handpicked to train for the up and coming snowsport discipline of ski aerials. She was a natural and went on to win the Olympic Gold Medal at Vancouver in 2010.

After having a baby, Kai, she came back to try again in Sochi, and could have won gold with a jump she had done many times before, but wanted to do something no woman had ever done before in competition – a quad-twisting triple somersault. She did the jump but didn’t land cleanly, which gave her the bronze medal. With another baby, Alek, her BodyICE business and the making of a documentary called ‘The Will to Fly’, which is out now, she is one inspirational mum. Here, she shares her favourite places for families to go in the snow.

This resort is almost a second home for me and with lots of resorts in the area (Deer Valley, Canyons and Park City) it’s a great place for a family ski holiday with great food and plenty happening in town.

Love this town. Plenty of kid-friendly terrain and heaps of activities off piste – bathing in the hot springs is definitely a must!

My all-time favourite resort. Plenty of terrain between the two mountain peaks, a great village with some of my fave restaurants anywhere.

This is a great little resort with awesome terrain and a quaint family feel. All the buildings are colourful which just makes it a fun place to be.

Great compact resort in Northern Finland. Plenty to do ski hours and guaranteed snow (it’s pretty cold). Lots of accommodation and dining options as well as other fun activities – reindeer sleds, visiting Santa, skidoo tours and so on.

This is a cute car-free resort with plenty of terrain high up in the Swiss Alps. You need to catch a variety of lifts and trains up through the mountain, which is a great experience for the whole family.

Ice it with Lydia

Lydia manufactures ice/heat packs under BodyICE to help with injury recovery and reduce bruising. They are perfect for those bumps and bruises you get on the slopes, or in any sport. 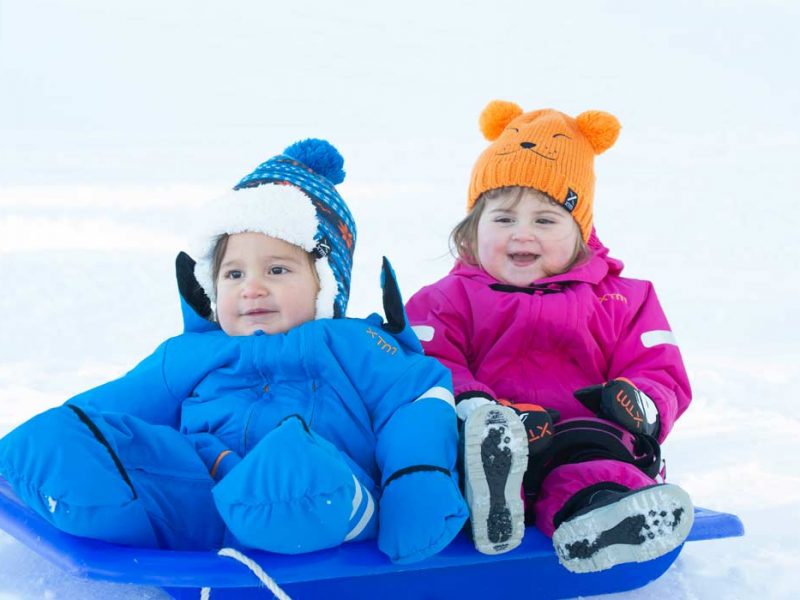 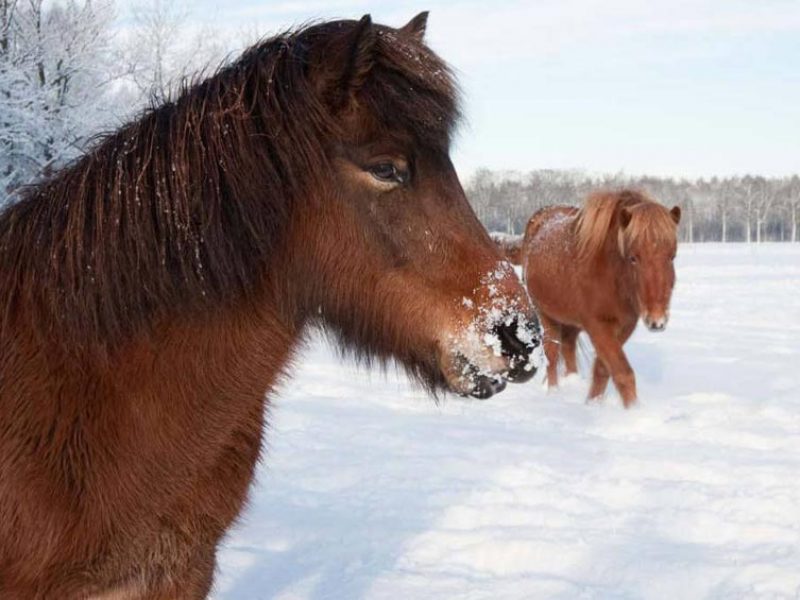 Natarsha Brown braves the chilly weather in search of her favourite animals – those that love...

The perfect location to explore the beautiful Shoalhaven region.
i