MSWA: Putting the fun in fundraising

MSWA: Putting the fun in fundraising

MSWA has a busy calendar of fundraising events, with something for everyone, and the team adds new events each year. Annual events include but are not limited to:

By getting involved in an MSWA event, you’re helping to raise vital funds to help provide support and care services to people living with neurological conditions in WA.

Every dollar raised makes a real difference, and when you participate in an MSWA event you can choose to fundraise for one of six neurological conditions. The money that you fundraise will go directly towards supporting people living with that condition in WA.

All MSWA events are designed with children and families in mind.

If you’re taking part in other events around WA such as the City to Surf, Run for a Reason, Rottnest Channel Swim, Port to Pub or others, why not join Team MSWA and raise funds for people living with a neurological condition?

For assistance with any questions on the MSWA events program, get in touch at events@mswa.org.au.

This article was produced with content supplied by MSWA and is a Holidays with Kids digital exclusive. Be the first to see more exclusive online content by subscribing to the enewsletter here. 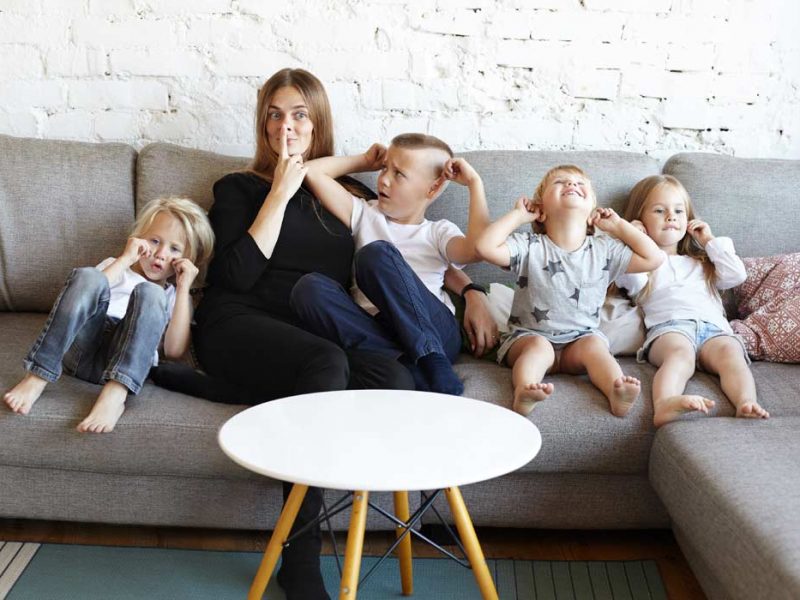 Emily Toxward shares her big-family holiday tips and explains how a change in mindset makes it... 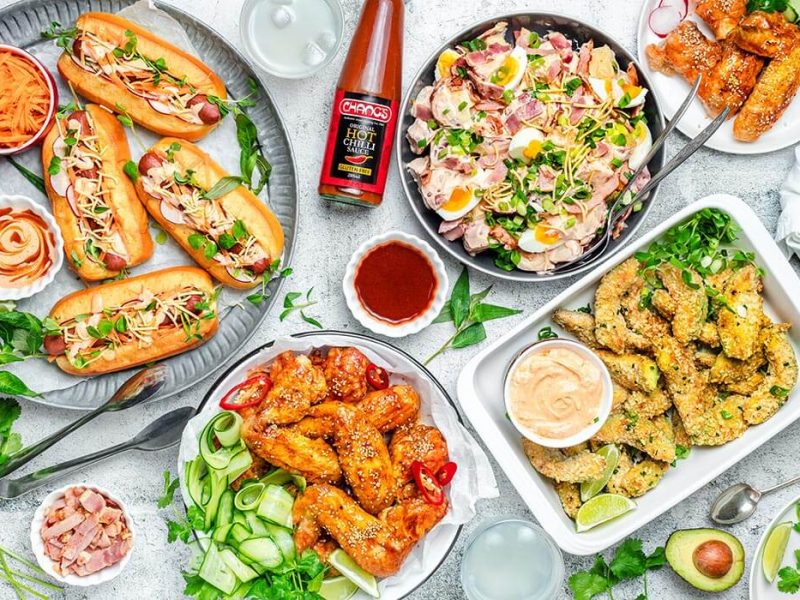 Things to do, Tips and tricks

Spice up your family dinner with these delicious chilli sauce recipes

The must-have kitchen staple to make those easy-to-make meals a little more exciting....