The plan dubbed ‘Disney Forward’ is expected to go to Anaheim council for approval in 2023.

Disney said it hopes to squeeze the new attractions into underdeveloped areas of the 198 hectare resort, specifically around two Disney hotels west of the theme parks and on the the east parking lot.

“In order to give guests what they want, we need more flexibility in Anaheim.”

Disney did not detail exactly which attractions it would add to Disneyland California. But it did describe several themed lands that have proven popular in other Disneylands as a big hint to what might be coming.

The company mentioned “Tangled,” “Peter Pan” and “Frozen” which are set to open at Tokyo DisneySea in Japan in 2022. It could also include “Zootopia” which is under construction at Shanghai Disneyland, Toy Story Land and soon-to-open Tron ride at Walt Disney World in Florida.

“The possibilities are endless,” Lomboy told the Times.

“We’re excited about the possibilities and ready to dream.”

The new Disneyland attractions could be just the thing to help the theme park to move past a year of closures due to the COVID-19 pandemic.

It comes after the successful addition of Star Wars: Galaxies Edge and the upcoming Avengers Campus which will feature Marvel superhero characters.

Mammoth condo rentals and reservations.
i
USA
Prev
Next 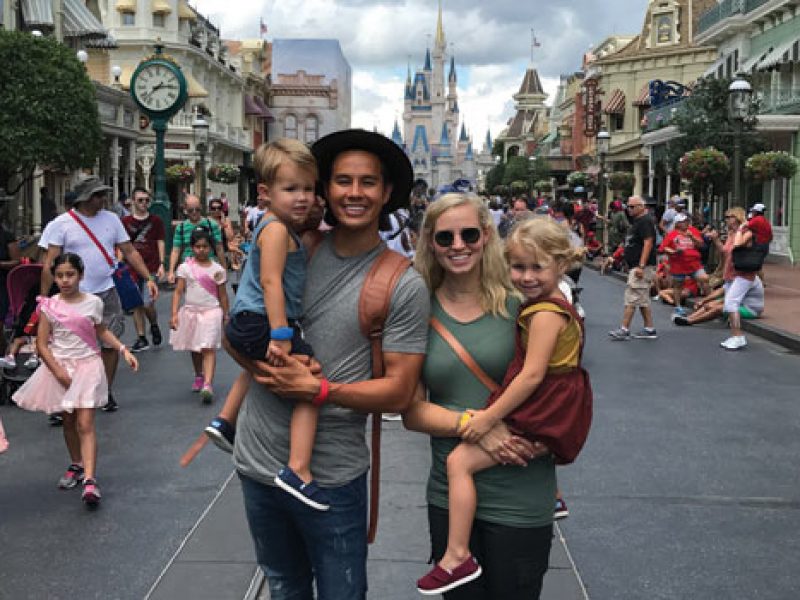 Jessica Gee and family, better known as The Bucket List Family, enjoy 30 stays in 30 days at... 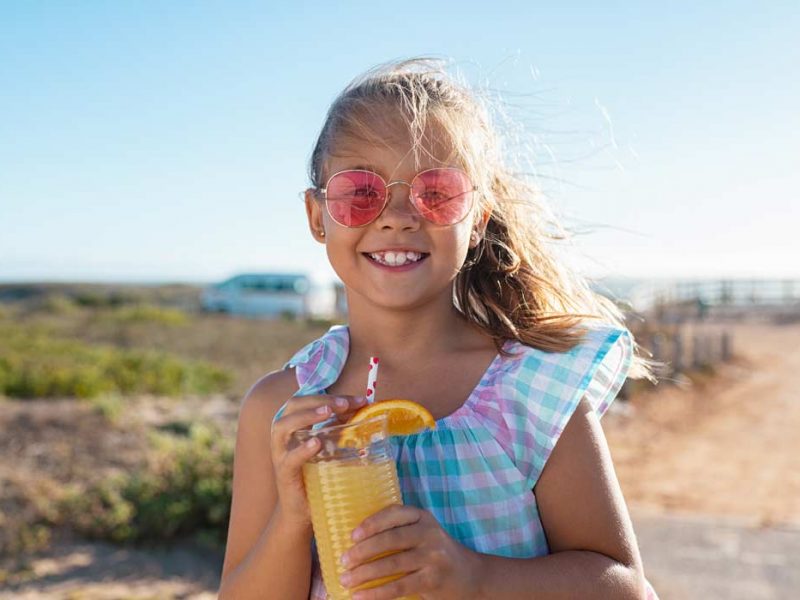 An organic sugar-free soft drink that really is healthy

If your little ones can’t resist a fizzy or fruity drink, then indulge guilt-free with PS Organic.