Fresh from two weeks in the Big Apple, my 16- and 17-year-old daughters announced that the square’s sky-high illuminated billboards, as well as the imaginative store window displays of Saks Fifth Avenue, were the “coolest” parts of their first visit to the city that never sleeps.

The bright lights of Times Square – conveniently just a few blocks from our Airbnb – remain the most dazzling memory of New York City for my teenage daughters. Fresh from two weeks in the Big Apple, my 16- and 17-year-old daughters announce that the square’s sky-high illuminated billboards, as well as the imaginative store window displays of Saks Fifth Avenue, were the “coolest” parts of their first visit to the city that never sleeps, writes Lee Mylne.

Taking a family to New York for a couple of weeks requires some planning, particularly when finding a place to stay, and it can be expensive. Once that’s achieved and you’re actually there, however, hitting the sights with teens in tow is relatively cheap, and in many cases free. Getting around is also as easy as a ride on the subway. Subway rides cost just US$2 no matter where you’re going, or you can invest in a US$24 Metrocard which gives unlimited rides for seven days.

To get orientated, we started with a 48-hour pass on the Gray Line hop-on, hop-off sightseeing buses. The pass, which includes the Downtown, Uptown and Brooklyn loops as well as a Night Tour, costs US$42 per person (US$26 for kids aged 5-11) and allows you to see a lot in a short time. You can get off whenever you want and hop back on another bus; they come around every 10 minutes or so.

The other great way to look around is to take a three-hour Circle Line sightseeing cruise, which circumnavigates the island of Manhattan with a commentary as you glide by. Typically for New York, your tour guides are often actors and can be very entertaining.

Of the major mainstream attractions, our daughters gave the thumbs up to Central Park, the Statue of Liberty, the buskers in Battery Park, the Guggenheim Museum and Grand Central Station.

The Ellis Island Immigration Museum and the American Museum of Natural History were rated “too boring”, and they declined to come with us to the amazing Metropolitan Museum of Art. The Empire State Building, which we visited at night to view the lights from above, was too crowded for comfort. The moving displays at Ground Zero, where the towers of the World Trade Center used to be, were thought-provoking even for young women with shopping and celebrity-spotting on their minds.

Macy’s and Saks Fifth Avenue, and all the stores in between, were there to be explored, but an ill-timed bargain-hunting foray to the markets of Canal Street in Chinatown found us caught up in a festival weekend. We ended up diving for respite in the quiet tree-lined streets of Greenwich Village.

The nearest we got to a celebrity sighting, apart from the local TV anchors broadcasting from Times Square, were the wax celebrities at Madame Tussaud’s. Even parents will find this fun – but beware the live actors in the scary House of Wax exhibit!

Our girls had one major item on their New York agenda: a Sex and the City tour. While they had to drag a parent along (the adult themes of the tour aren’t suitable for unaccompanied children) this was a big hit. They returned with a photo of themselves sitting on the stoop of Carrie’s apartment – and a renewed ambition to own a pair of Jimmy Choo shoes!

Cajole your kids into walking across the Brooklyn Bridge with you for stunning views of the Manhattan skyline and the Hudson River. Take the subway to Brooklyn, and then head for the walking path that ultimately leads you above the traffic. Top off your holiday by hiring a sleek black stretch limo to take you to the airport when you leave. It costs around the same as a taxi, and for teenage girls there’s no better style in which to leave this ultimately stylish city. 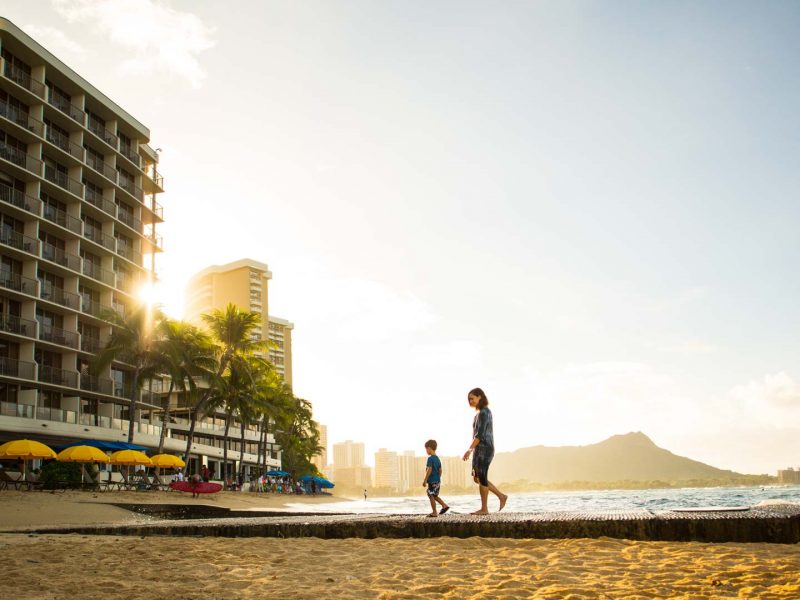 Head over heels for Hawaii 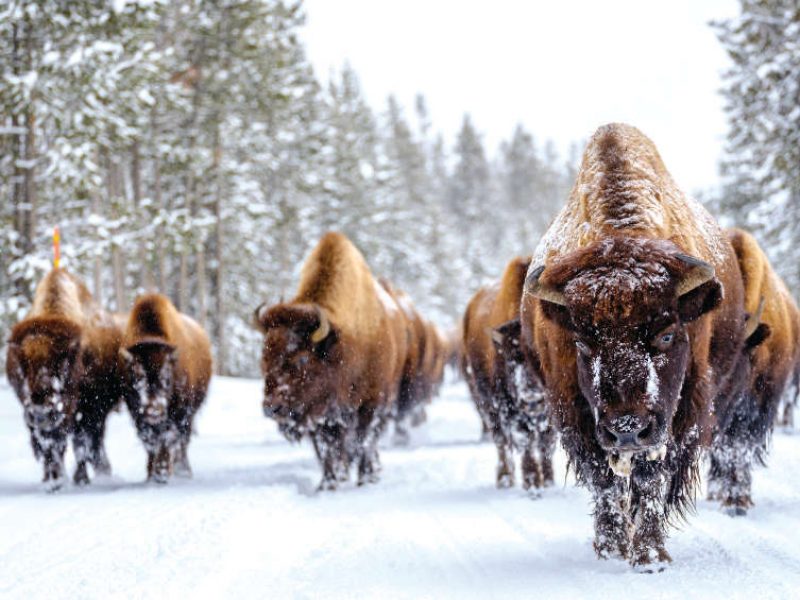 A guide to skiing in Sun Valley, Jackson Hole and Big Sky