A guide to the villages of the North Coast NSW hinterland

A guide to the villages of the North Coast NSW hinterland

The North Coast NSW hinterland is a hideaway with pretty villages, lush countryside, casual cafes and gorgeous national parks. Robyn Holland takes a tour of an area that boasts an undiscovered feel and quaint villages.

The North Coast NSW hinterland is a hideaway with pretty villages, lush countryside, casual cafes and gorgeous national parks. Robyn Holland takes a tour of an area that boasts an undiscovered feel and quaint villages.

When most people think of the north coast of New South Wales, they think ‘lush’. Even the most severe drought can’t stop the greenery from thriving in this little pocket of the country. And it makes sense: this region was once covered by the largest expanse of subtropical rainforest in the world, which grew from the ashes of an ancient volcano.

The coastline in these parts is a well-worn path by travellers of all ages, popular because it’s beautiful, rural and laid back. What so many coast-hugging travellers don’t realise, though, is that just 30 minutes inland of Byron Bay are places that have all of the above, without the crowds. The villages of North Coast NSW’s hinterland have that undiscovered feel which is, let’s face it, getting harder to come by in these tourism-conscious days.

While it is possible to drive through all the villages in the space of a day, your best bet is to spend a weekend in the region, either basing yourself in Lismore or at one of the more interesting accommodation houses in the villages. Here’s a brief guide to the highlights of each village in the region.

Best known for its alternative lifestyle and culture, Nimbin is 30 kilometres north of Lismore. Some of the sights of this community will certainly surprise you, so step out here and wander down the genuinely psychedelic main street.

There’s a number of cool cafes, the always exciting Nimbin Museum – where you can learn about the colourful history of the town, the Hemp Embassy, the Djanbung Gardens, and the Rainbow Power Company, where you can find out about alternative energy.

The Channon (pronounced Chann-on or Shann- on) is host to a monthly Sunday market that has a reputation for being the most colourful, creative and unique market in the Northern Rivers. The Channon Tea House & Gallery offers a quiet retreat for lunch or a snack as well as some interesting local art and craft. Call in to the The Channon Tavern for a drink.

Just 15 kilometres from here, via Terania Creek Road is Nightcap National Park, where you can do the very manageable 1.4-kilometre walk to Protestor’s Falls, so named for the protests that took place there in the 1970s. Obviously the protesters won, preserving this special section of rainforest for all of us to enjoy.

While the name isn’t particularly appealing, the village itself is. Visit the Open Air Cathedral, used for outdoor weddings and other services, which boasts impressive views. Keep your eye out for the charming little Catholic church too, which is apparently the best attended in the district.

A Gaelic word meaning “pleasant place”, Clunes has some lovely federation homes and early Australian church architecture. This village is the birthplace of the north coast dairy industry.

The Dunoon General Store was built in 1898. From here it’s only a short drive to Minyon Falls and Rocky Creek Dam, where you can picnic and bushwalk. You’d have to be asleep to miss the macadamia plantations here, because Dunoon is the macadamia capital of the region. Although plantation tours aren’t available, you can buy the local product from the Lismore Visitor Information Centre.

Housed in what was once the General Store from the early 1900s, the Eltham Village Gallery is a store chock full of quality knick knacks, giftware and art. When you’re in that weekend frame of mind, a shop like this can easily tempt you into buying some lovely item to take home with you. When you’ve made your purchase, pop next door to the classic old country pub for a beer or a meal.

Your drive towards Rosebank takes in some of the typically pleasing rural countryside for which this area is renowned. Rosebank Gold, the very first coffee plantation in the area, is open for tours by appointment only but if you haven’t time, call in at the Green Frog Cafe for a taste of this outstanding coffee and peruse the three adjacent local artist and designer galleries. This eclectic cafe offers home baked cakes as well as light meals and will even pack you a picnic should you so desire. It also serves as an information centre, so you can get advice on bushwalks and the like. 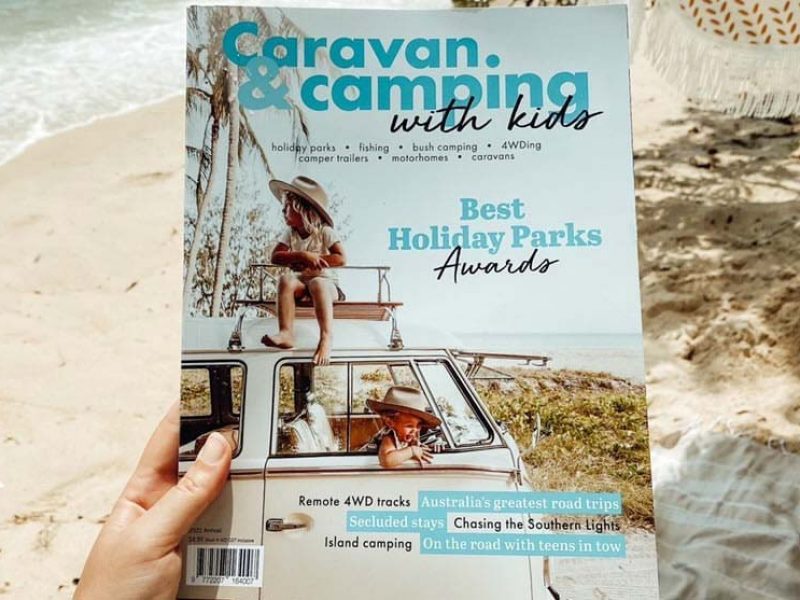 Mount Baw Baw facts and stats, everything you need to know for a family holiday: Mount Baw Baw...