I’m standing on Muriwai Beach on Auckland’s west coast as two children run along the black sand, screaming in delight as the wind whips their hair around sun-kissed faces.

On the water, several kite surfers brave the pounding waves. The beach, with its New Zealand flax covered sand dunes, appears endless. The children’s parents are arm in arm and call out to the kids who bound up to them as they wander towards the gannet colony, where about 1,200 pairs of gannets nest from August to March each year.

Our picnic hamper is opened and champagne poured. I gaze up at the white Teslas in the carpark, a stark contrast to the moody sky and black sand and think the kids must be just as taken with the electric cars as the colony of birds. We’re 45 minutes’ drive from the new Park Hyatt Auckland, and this is just one of the experiences you can do when you stay at this game changing hotel. The others, all part of the hotel’s premier partner experiences will excite the big kids as much as the little ones.

Fly by helicopter over the Hauraki Gulf

As if driving in a Tesla wasn’t excitement enough, you can also be whisked away in the Park Hyatt Auckland’s hybrid BMWs to Heletranz, just north of the city to soar over the many islands in the Hauraki Gulf by helicopter. Land on Waiheke Island – home to more than 25 wineries and vineyards – and wine and dine at Mudbrick Vineyard and Restaurant. To make a day of it, take the kids to Fort Stony Batter – a WWII coastal defence fortress commissioned under secrecy, with more than one kilometre of subterranean passages, chambers, and stairwells all tunnelled by hand.

Set sail on a superyacht

No trip to Auckland is complete without sailing on the Hauraki Gulf and Cruise New Zealand has multiple luxury boats to choose from. The 60-foot F5 (think ‘refresh’ on the keyboard) is ours, and has a large outdoor deck. In less than an hour you can moor next to Motuihe or Motutapu and watch the kids dive into the aqua waters. Head onshore and the crew might even challenge them to a game of touch rugby at the beach while you sit back and sip on champagne.

Swim in the hotel’s infinity pool

A 25-metre undercover heated swimming pool is just the ticket after a day exploring. Parents can sit poolside and sip a cocktail, looking out to the stunning views of Wynyard Quarter’s Lighter Basin, while the kids splash for hours. Open until 9.30pm, it’s a great way to ensure you wear the kids out before you tuck them up for the night.

Spend time with the resident pup

Back at the hotel, Beau, the resident Black Labrador, who spends most of the week at the Park Hyatt Auckland, is always up for a cuddle. Or, he’ll happily follow the kids around the hotel. While pets can’t be accommodated at the hotel, Beau’s the exception, and happily sleeps in his bed at the front desk most of the day. Grab a photo of him with the kids for a nice memento of your holiday.

Feel what it’s like to be an All Black

There won’t be a local around who doesn’t barrack for the All Blacks. At the Sky Tower, Auckland’s largest building, just a short stroll from Park Hyatt Auckland, you can take the kids on a fully guided, state-of-the-art, interactive showcase of the All Blacks. Experience the haka, test your rugby skills and hear from legends of the game. Afterwards, take the kids to Eden Stadium and watch a real game.

When you’re done with days exploring, tuck the kids in bed, order in room service, pour a glass of local wine and kick back on the balcony and soak up that stunning Waitemata Harbour view. 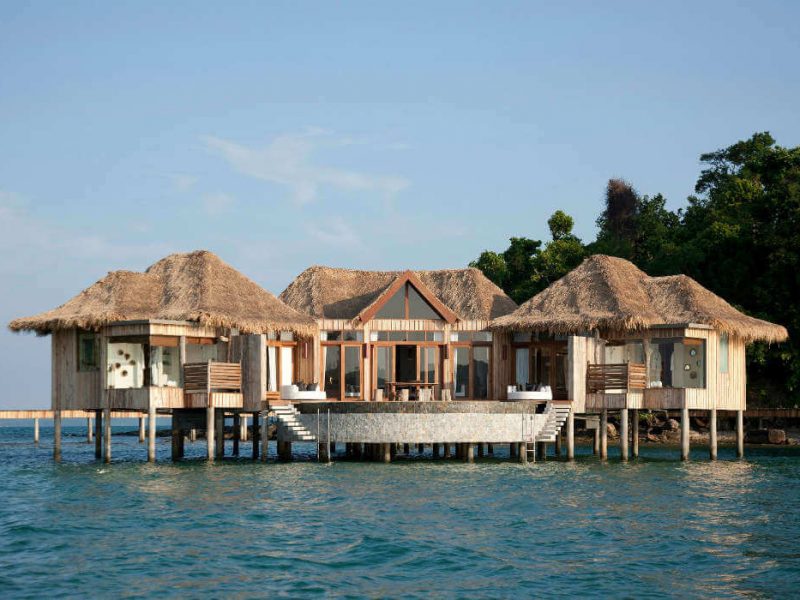 Cambodia is no longer an ‘emerging’ destination. With nearly 4 million visitors expected this... 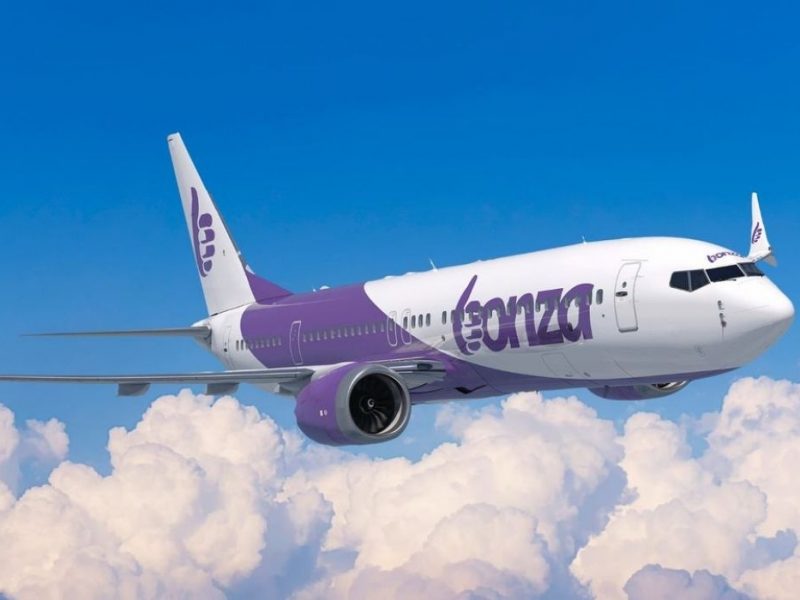 Bonza plans to focus on connecting regional Australia to tourism destinations and its timing may...