Qantas will do a low level flyover in Sydney tonight

Qantas will do a low level flyover in Sydney tonight

Today marks one hundred years since Qantas was founded in the Australian outback and to celebrate, the Aussie airline will complete a low-level flyover in Sydney.

On 16 November 1920, two veterans of the Australian Flying Corps, Hudson Fysh and Paul McGinness, together with local grazier Fergus McMaster, founded what would later become the national carrier.

By the 1930’s Qantas was flying passengers to Singapore.

Qantas is the oldest continuously-operating airline in the world and the only one that (normally) flies to every single inhabited continent on earth.

Look for the plane in the skies from 6.30pm.

It will take off from Kingsford Smith Airport and then fly south to the HARS Aviation Museum at Albion Park on the NSW South Coast.

If you’re in the area, you will be able to see a special “wing wave” with a 747 before the Qantas flight turns to head towards Sydney Harbour.

The flight path is expected to pass near Rose Bay where the Empire Flying Boats took off for Singapore between 1938 and 1942.

The plane will be in the sky for 100 minutes.

“We want to use this moment to say thank you to all those who have supported Qantas over the years,” Qantas Chairman, Richard Goyder said.

“And, in particular, to the many people who have dedicated some or all of their careers to this great company.” 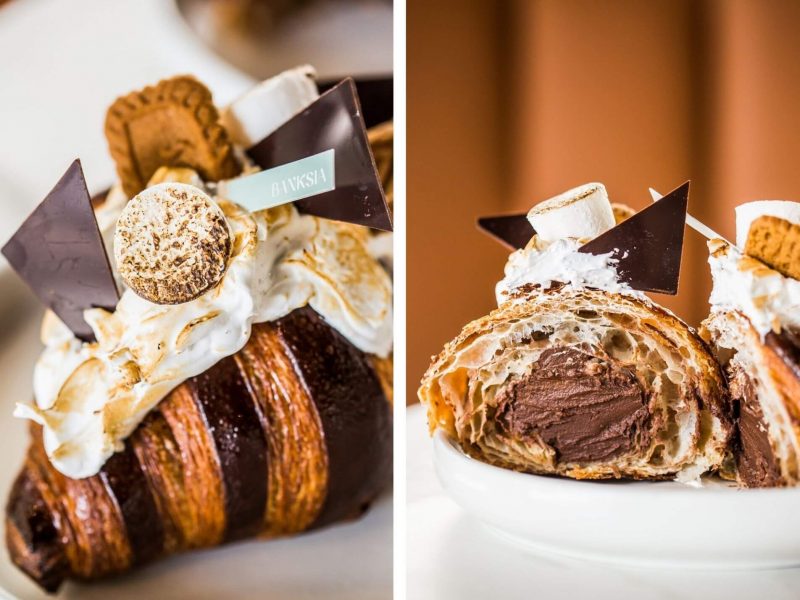 Banksia Bakehouse in the Sydney CBD is fast becoming a foodie paradise with an incredible... 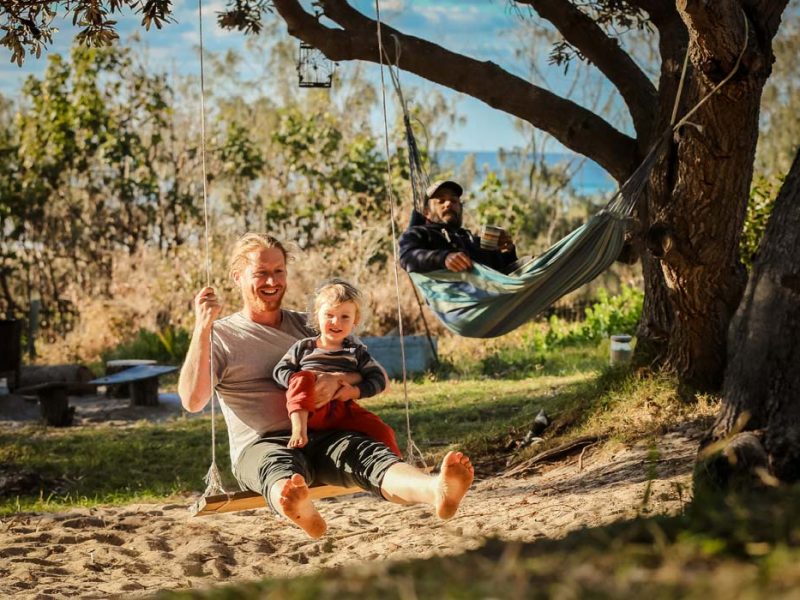 This is the ultimate Fraser Island tour for families