1. Aquarium of the Bay

San Francisco’s famous Pier 39 is an old working pier that has been transformed into one of the city’s most popular tourist destinations. It’s here that you’ll find the Aquarium of the Bay, a fun and family-friendly museum showcasing the stunning variety of plants and animals that live in neighbouring San Francisco Bay. Wander through 300 feet of immense underwater tunnels, gazing out upon over 200 species of fish, eels, sharks and rays as they swirl and glide overhead. There’s even a hands-on lab where kids can touch starfish, baby sharks and stingrays.

San Francisco has some fantastic parks and playgrounds, and the best part is they’re 100% free. Mission Dolores Park in the Mission District is not only boasts spectacular views of the surrounding city and lush green lawns, but also has a brilliant all-abilities playground where kids can climb, swing and slide the day away.

Golden Gate Park is another great family-friendly spot, with  a whopping 411-hectares of public grounds containing a lake (complete with ducks) and the fantastic Koret Children’s Quarter Playground: the first dedicated play space for kids in the nation.

You’ll also want to get some playtime in at Yerba Buena Gardens in the heart of the city. There’s a beautiful children’s garden and playground, and during summer free family-friendly concerts are held.

Located at Pier 15, the Exploratorium is more than just a museum: it’s an exploration of science, art and human perception. Kids and adults alike will be captivated by the 500 plus exhibits including hands-on activities, science experiments and interactive galleries exploring everything from how electricity works to what causes earthquakes. Put a full day aside for this one.

San Fran’s cable cars are an iconic feature of the city, and the free Cable Car Museum in the Nob Hill Neighbourhood is the place to learn all about their history. There’s even a viewing deck overlooking the huge engines and winding wheels that pull the cables. And what better way to finish off the day than with a ride back to your hotel on one of the city’s three operational cable car lines?

If you and the crew are in need of some indoor fun one rainy San Fran afternoon, House of Air has got you covered. This “Adrenaline Park” is located in a converted airplane hangar, so there is no shortage of space to get jumpy. Get involved in open trampoline jump time, trampoline dodgeball, rock climbing and more.

As the most visited museum in the city, not to mentioned one of the biggest natural history museums in the world, there’s sure to be something to please everyone at the California Academy of Sciences located in Golden Gate Park. Explore a four-storey rainforest, space out at the Morrison Planetarium, or delve into the wonders of the deep blue at Steinhart Aquarium.

7. Get a culture hit

San Francisco has some incredible art, both in galleries and on the streets. Walk through the Mission District for your fill of vibrant street art, or check out Richard Serra’s maze-like steel sculpture Sequence at the SFMOMA – it’s won’t cost you anything to enter this part of the building. It’s also free to wander through the sculpture garden at the de Young Museum in Golden Gate Park, and let’s not forget Union Square, where you can watch the cable cars go by and pose with the giant hearts.

The Castro District is worth visiting for its shopping, dining and electric energy alone, but kids will only have eyes for the Castro Theatre. Built in 1922, the historic theatre reserves various weekend sessions for family favourites old and new. Better yet are the hosted sing-a-longs with classic musicals accompanied by onscreen lyrics.

After watching your favourite Disney movie at the Castro Theatre, head over to the Walt Disney Family Museum in SF Presidio to learn about the life and legacy of the great man himself. Wander through exhibits documenting Disney’s innovations in sound and animation and pick up fascinating behind-the-scenes tales of how some of the world’s most memorable animated characters reached the silver screen.

This tour is a dream come true for any engine-obsessed kids or future firemen. The 90-minute journey aboard a vintage fire engine takes in many of the city’s most iconic sites, going from Fisherman’s Wharf, across the Golden Gate Bridge, through beautiful Sausalito and up to the Marin Headlands. You can even gear up in authentic fire gear to keep warm (or just for the photo op).

There is plenty of nature on the San Fran’s doorstep for those families looking to keep things active on their holiday. Walk the Lands End Trail, a relatively easy five kilometre hike along the San Francisco coastline including China Beach and Mile Rock Beach before ending at Sutro Baths.

While it’s generally too cold to swim in San Francisco, it’s never too chilly to dip your toes in the Pacific Ocean and build sand castles at Crissy Field, a wonderful little beach with sweeping views of the Golden Gate Bridge.

Attractions School holidays Things to do USA
Prev
Next 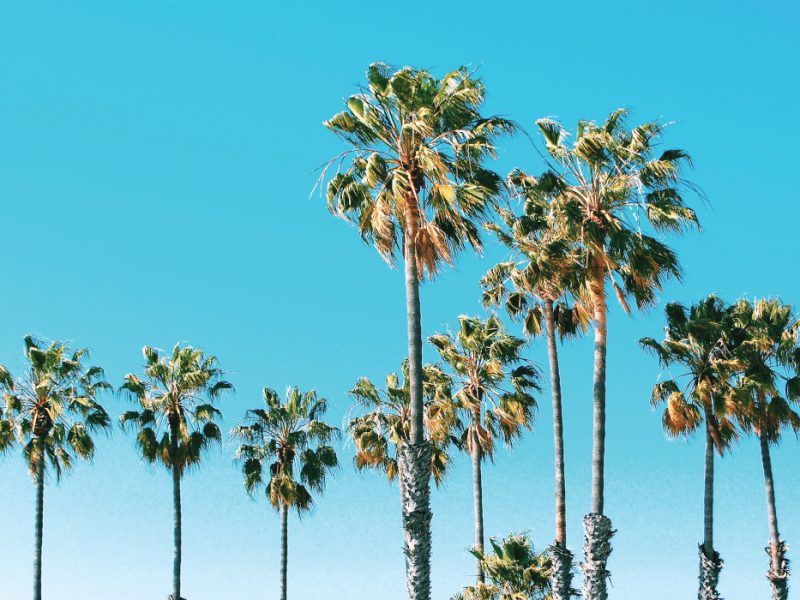 Best of, Luxury, Things to do

Top 9 things to do in Santa Monica with kids

Santa Monica has a laid-back luxury vibe that makes it perfect for families. Cool kids can hit... 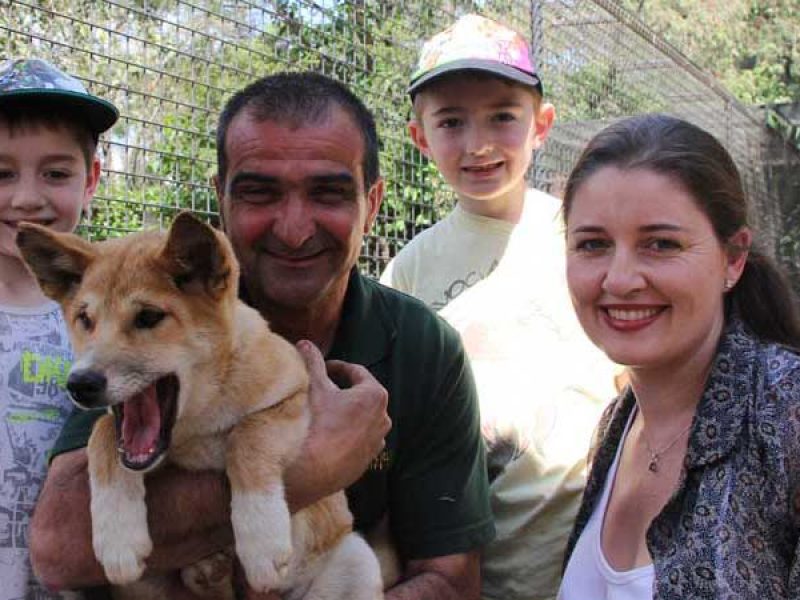 We hop into Featherdale Wildlife Park to meet Australia's largest collection of native...