Through up-close animal experiences and incredible exhibits, shows and presentations – like Orca Encounter – you’ll be inspired to connect with and care for the natural world. Every visit to SeaWorld helps support the park’s animal rescue efforts.

SeaWorld® San Diego is one of the most popular marine parks in the world and a global leader in animal care and welfare, education, conservation, research and rescue. Through up-close animal experiences and incredible exhibits, shows and presentations – like Orca Encounter – you’ll be inspired to connect with and care for the natural world. Every visit to SeaWorld helps support the park’s animal rescue efforts.

Riders on Emperor will dangle facedown for 44 metres before plunging into exhilarating loops, twists and turns while reaching speeds more than 97 kilometres per hour.  Plus, every visit to a SeaWorld park helps support its animal rescue program, with 36,000 rescues and counting.

Electric Ocean is a nighttime summer spectacular when the ocean comes to life with bioluminescent lighting, music and entertainment, immersing guests in a glowing sea of wonder. Back this summer are: Cirque Electrique, with daring aerial performers in advanced LED suits who bounce and fly in and over the waters of Mission Bay; Laser Reef, a canopy of laser beams that submerge guests below in rays of color; Club Current, a dance party with glowing sea-themed characters; and Sea Lions Tonite, the park’s hilarious sea lion show that parodies popular daytime SeaWorld shows. Electric Ocean runs daily 15 June–11 August; weekends 17 August–2 September. 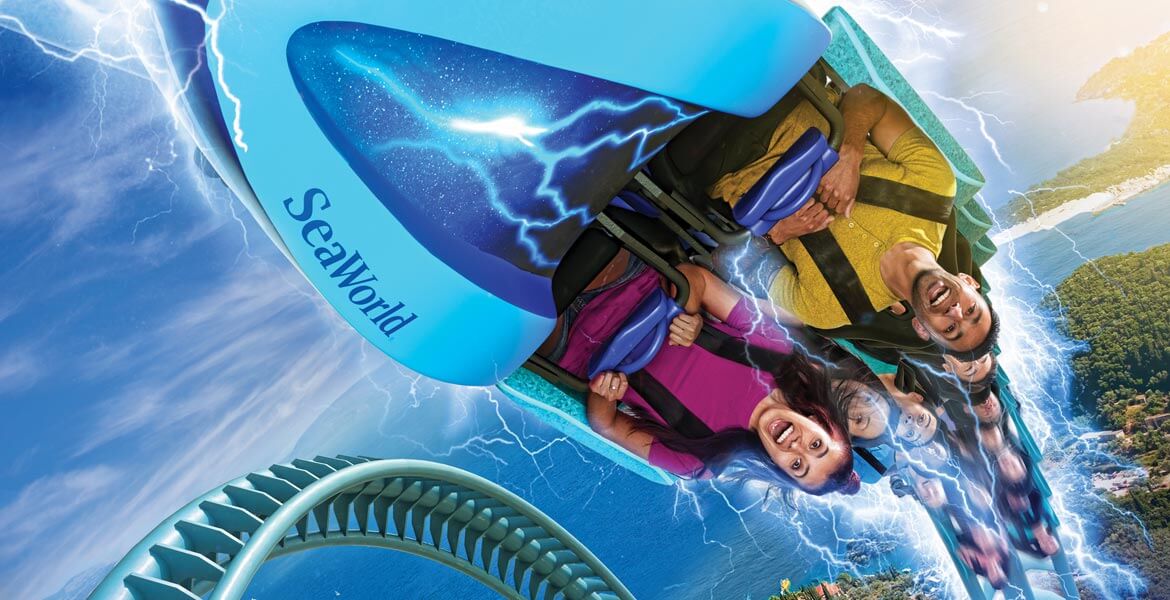 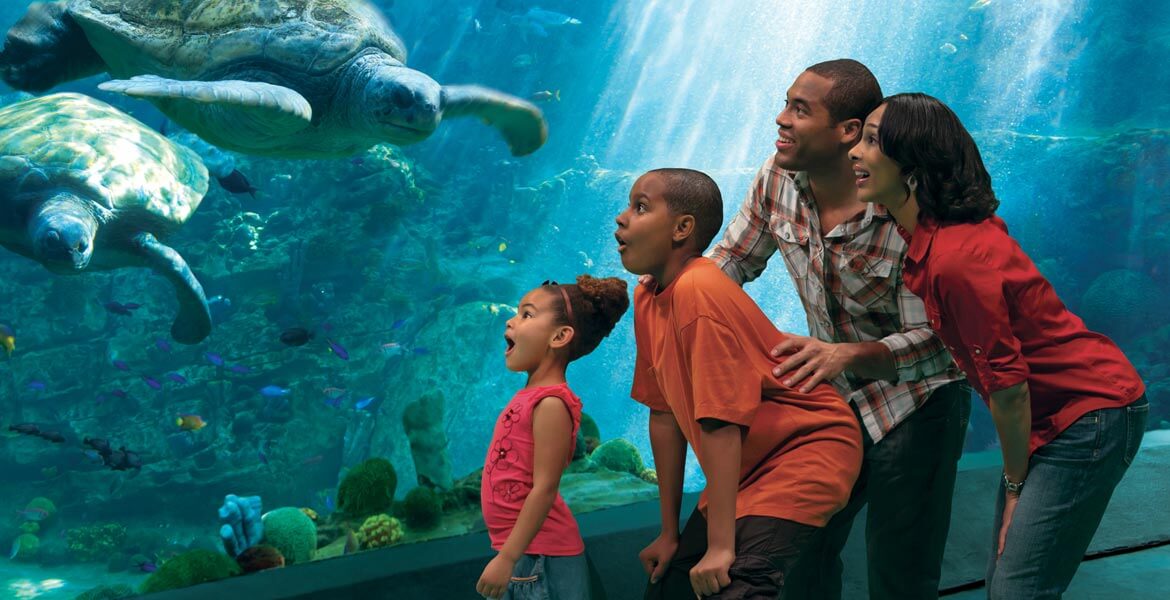 A range of kids’ rides

A range of rides 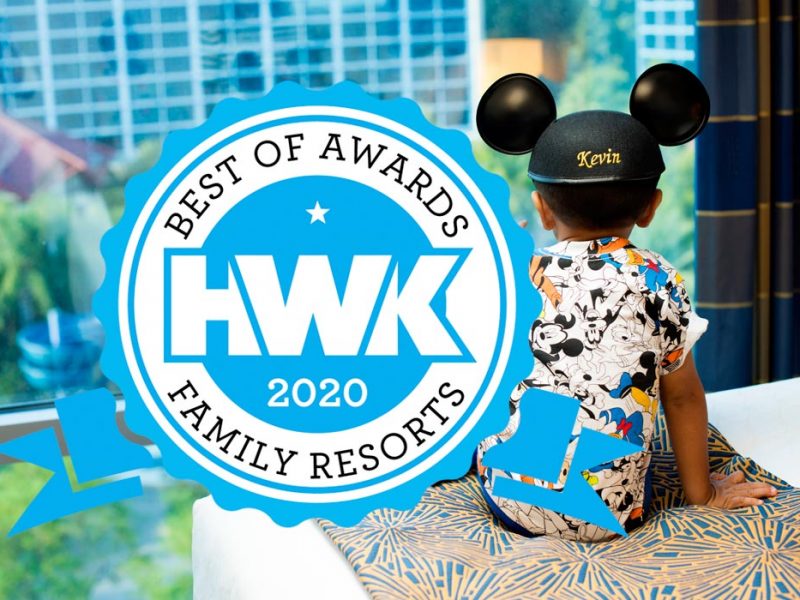 When you’ve got children, a holiday isn’t really a holiday until the little ones are taken care... 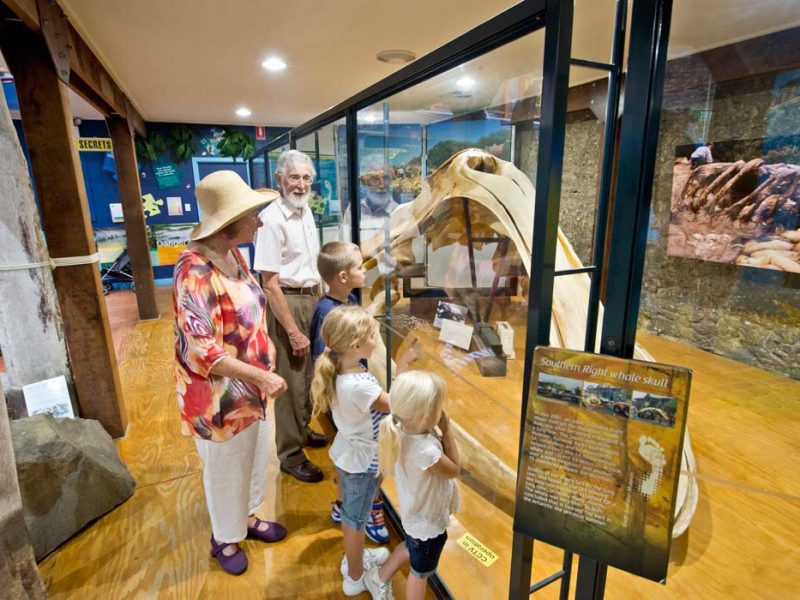 Looking for whales? The SA Whale Centre is home to the latest in whale sighting information...

Canoeing, birthday parties, horse trail rides and more only 1 hour from Sydney
i
SEE ALL
Back To Top