A skateboarding trip to Tuggerah with teenagers

HomeBlog A skateboarding trip to Tuggerah with teenagers
Blog

A skateboarding trip to Tuggerah with teenagers

Here’s a slam-dunk success story of my own making. This one singular road-trip handed me a VIP passport, allowing me to silently slip across borders into my 15-year-old son’s ‘no old man’s land’ and infiltrate his merry band of blokes.

Mark Sheehan’s two teenaged sons would be happy to claim they were fatherless if they thought they could get away with it. So what’s an old fella meant to do to spend quality time with his teenagers?

It’s simple, really – go ‘underground’. Like the chameleon, we parents need to change colour and blend into the woodwork or become near invisible if we really want to get onto the other side!

Here’s a slam-dunk success story of my own making. This one singular road-trip handed me a VIP passport, allowing me to silently slip across borders into my 15-year-old son’s ‘no old man’s land’ and infiltrate his merry band of blokes.

My son and his ‘crew’ live to skateboard. They’ll hop trains, and wait for hours in a downpour for buses in search of the perfect drop-in, such as a ‘random’ empty swimming pool, an attractive building site or a series of steps and stairways. For my son’s 15th birthday, our mission was to find the perfect teenage venue.

The skate safari idea was the brainchild of my wife, Bridget. She scoped out the very best indoor skate-park within 150 kilometres, which happens to be a place called Slam Factory in Tuggerah, an hour and a bit north of Sydney as the crow flies. Slam is a kind of Mecca for the skateboarding brood and rollerblading bunch.

My wife called around and booked the place out for a private skate session, early one Sunday morning when my son and his closest skating mates could have the joint entirely and totally to themselves. No other skaters to collide with, or to share the slopes, slams and skids alongside… for four hours. It was to be a total run of the house and then some!

I mobilised a people mover for seven, and we hit the road after Saturday sporting commitments. For me, it was a piece of cake – I played their music on the ride up, hitting real paydirt. After about 30 minutes into the trek these intrepid skate explorers were completely oblivious to the fact that I was even on the same planet – never mind driving the vehicle. The talk turned candid, wide-open and in the vernacular. As long as I played mum’s the word, looked intent on my driving and above all, avoided any eye contact in the rear-view mirror, I was provided with privileged information I could never have extracted – even with the aide of plumber’s pliers!

Public skate parks on the way

This road trip was a total discovery for us all. The very first public skate park we rolled up to, normally the turf of some territorial locals, was magnificent. And the home-boys came out of the woodwork and adopted our crew without hassle or hesitation. They shared stunts and tall stories, traded techniques… and willingly directed us to the next town’s great skate venues, even calling ahead to other skate-pals to give us the thumbs-up. Along the way, my boy and his buddies were picking up other skating moves and mates, inviting them along to the following day’s special takeover of the Slam Factory Park on Sunday. These kids were whipping up their own Woodstock on Wheels as we went along!

My much better half had booked us in for a night at a fully serviced cabin in Shelly Beach Holiday Park. The place had all the creature comforts without a high price tag, and was strategically located across the road from all the waterfront action. When booking this bunkhouse bachelor pad, my wife made certain that there was a ‘parent’s retreat’ or discreet bedroom included so ‘the old man’ could retire early and let the teens rub elbows with the other resort revellers.

Tip here: avoid the temptation to chase them all into bed at midnight – you can’t expect them to turn the bedside lights out any time before 4am on these jaunts! What I can recommend is a casual, off-the-cuff reminder that they only have four hours of the skate place to themselves in the morning… it’d be a real shame if they slept their way through it.

The highlight of the trip was our takeover of Slam Factory and I’ve got the photographic evidence of smiling faces and skinned knees to prove it. The entire 48 hour skate-in safari bought me near-hero status with my son and his buddies. All up the entire weekend cost us around $600 – money we would have easily spent at home hosting a traditional birthday party. But the ripple effect and bragging rights still have not worn off, even after many moons have passed.

And you know you’re on a winner when you ask your offspring what they’d like to do for the next birthday bash… and they come back with one voice, solid, saying more of the same please sir!

We stayed at a clean as a whistle cottage offered by Shelly Beach Holiday Park; these little self-contained beauties didn’t break the bank, and were perched right across the road from the best beach in the area.

With great local advice we also found the best value steak dinners all round at the Bateau Bay RSL Club… and a host of other nearby, and previously undiscovered skate parks in the area. 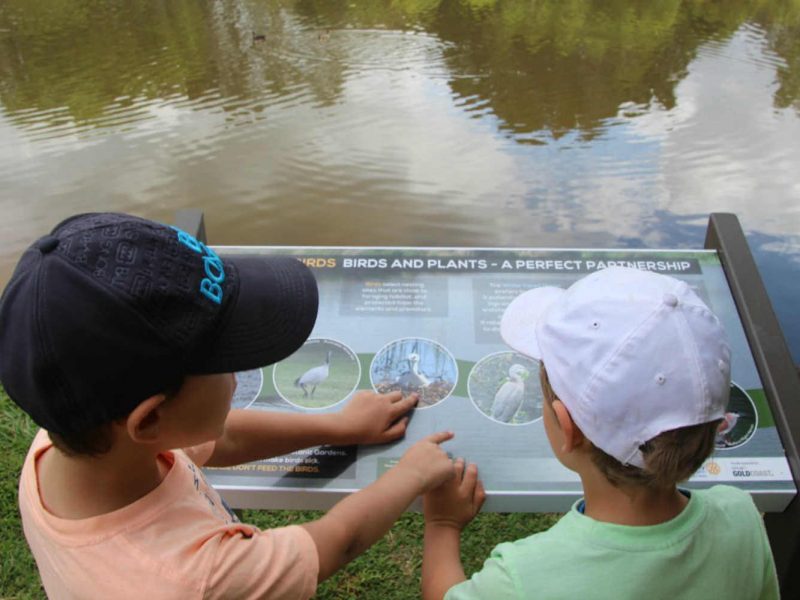 Gold Coast Botanical Gardens: perfect for a family day out

Tucked away from the hustle and bustle of the Gold Coast’s iconic theme parks and beaches lies a... 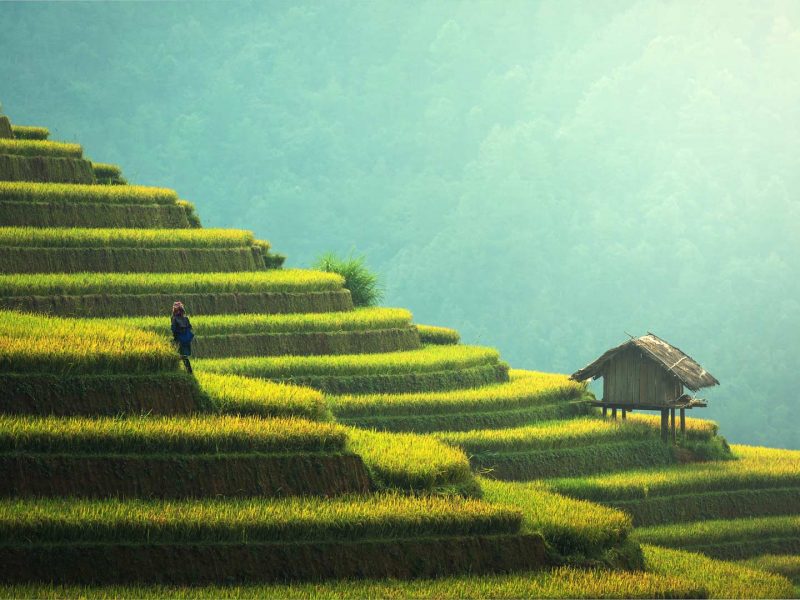