Designer brands, high-end boutiques and tailor-made outfits: it’s a chic time to be a kid.

Designer brands, high-end boutiques and tailor-made outfits: it’s a chic time to be a kid.

Suri Cruise and Harper Beckham may have been credited with the renewed demand for expensive, exclusive children’s clothes but despite the rumours flying around, neither Katie Holmes nor Victoria Beckham appear too interested in hitching their fashion clout wagon to the burgeoning number of luxury childrenswear lines hitting the market.

It’s one of the world’s most coveted luxury brands. So how does a label famous for overtly sumptuous and sensual designs create a children’s wear range? The creative director, Frida Giannini, said she had some concerns in the initial stages because of the “sexy attitude and the glamour of Gucci.” The answer to that was excitingly simple: the Gucci Archives.

Much like her reinvention of the label’s adult ranges, Giannini is making good use of classic Gucci prints and themes from its golden days of glamour such as bamboo and elements of the horse world, so the line manages to exude opulence while still appealing to parents and kids alike.

Opened in 2011, Gucci’s first standalone children’s store is situated on Fifth Avenue, New York City, right next to its flagship store. Looking very much like its adult equivalent, the nod to a younger clientele is evidenced only in the details – bowls of sweets stacked on glass display cabinets full of smaller than normal accessories including sunglasses and hats. The line includes clothing, shoes, luggage for those mini-jetsetters of course, and even baby carriers featuring the iconic Gucci print, a cute and suitably fashionable looking bird, and pale pink or blue leather accents, so there can be no mistake you’re dealing with a chic tot.

Nowadays, you can order Gucci’s kids’ range online (and, yes, they deliver to Australia).

The flagship store, located at Via Borgospeso 15/A, is adjacent to the Versace Home boutique in Milan. Decked out in lilac and white and featuring such in store design elements as giant candy canes, large decorated toadstools and a plush padded four seat merry-go-round chair, the resulting atmosphere is somewhat akin to Alice in Wonderland meets Willy Wonka.

Today, there are stores in Australia and around the world.

Alber Elbaz has produced a little girl’s line for Lanvin called ‘Lanvin Petite‘, although unfortunately there’s yet to be an Australia location. You can, however, pick up these distinguished pieces in a number of other locations around the world. The nearest is in Indonesia (we checked). 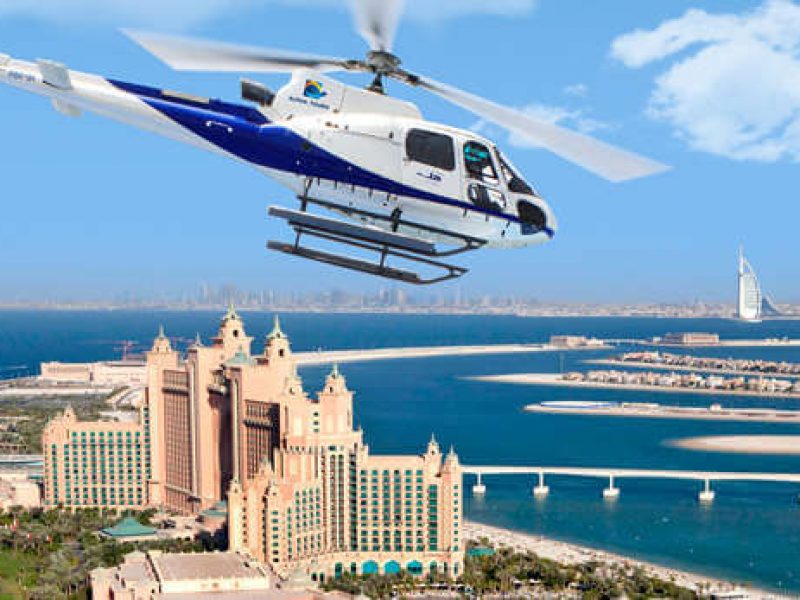 With so many high-end hotels, attractions and restaurants to choose from, it’s difficult to... 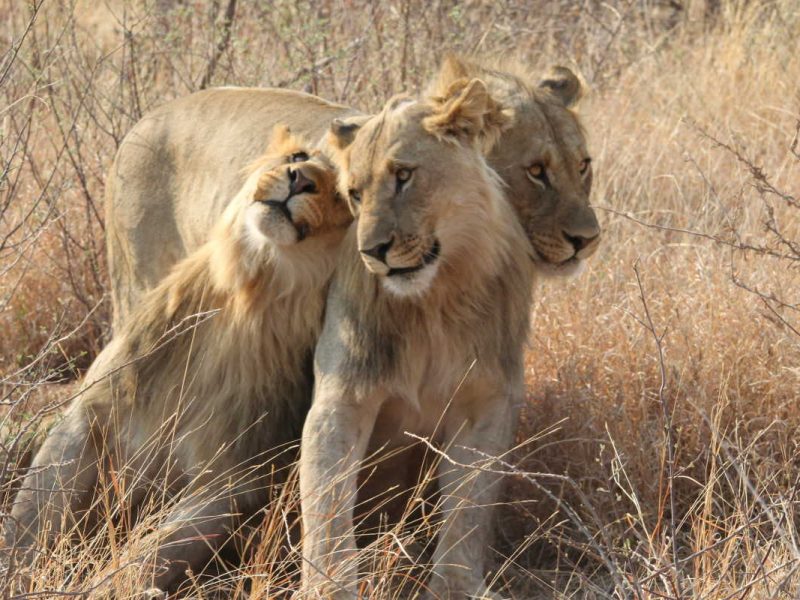