With five UNESCO Heritage listed sites, there is no reason why Oman should not be on the top of your ‘to-go’ list. Throughout history, the country stood as an important point of call for copious ancient trade routes, and thousands of years later, the countries lure is equally as strong for all devout seekers of luxury, mysticism or history.

With five UNESCO Heritage listed sites, there is no reason why Oman should not be on the top of your ‘to-go’ list.

Throughout history, Oman stood as an important point of call for copious ancient trade routes, and thousands of years later, the countries lure is equally as strong for all devout seekers of luxury, mysticism or history.

Playing an integral role in the trading of rare gems, frankincense, gold, woods and spices – an atmosphere of exotic riches lies thick in the air here. Not only is it a nation laden with trade history, the sites that these legacies spurred still remain as a reminder of an era past.

UNESCO has named five particular sites among its heritage list, and The Sultanate of Oman takes great pride and care to preserve these. Visitors need to plan ahead when travelling to Oman – they may even encounter limitations to tourist visits due to conservation – but the wonders that are there to be stumbled upon will leave a lasting impact.

These immense ruins, towers of mud brick built atop ancient stone foundations, lie adjacent to the decorative Friday Mosque, and will immediately cause eyes to be astonished and minds to experience a true cultural immersion.

The fort and settlement, a mud-walled oasis in the Omani desert, owed its prosperity to the Banu Nebhan tribe (Nabahina), who dominated the central Omani region and made Bahla their flourishing capital from the 12th to the end of the 15th century. It was also the centre of Ibadism (a branch of Islam), on which the ancient Omani Imamates were based, and whose influence can be traced across Arabia, Africa and beyond.

The biggest falaj (an ancient system of water channels and irrigation) in Oman, the Falaj Daris is among five collectively listed as UNESCO World Heritage Sites in 2006. Nizwa’s, to become known as the area’s verdant oasis city, was first able to prosper due to its plethora of water supplies, with over 134 aflaj (plural for falaj) in the Nizwa wilayat (village). More astonishingly, one hundred of these are still in use today.

Falaj Daris is a particularly well-preserved representative of some 3000 such systems still in use in Oman, with archaeological evidence suggesting that irrigation systems existed in this exceedingly arid area as early as 2500BC. It is proof of the intelligence and resourcefulness of the nation, as they used gravity to channel water from underground to support their agriculture and daily needs.

The communal, village-mentality of water sharing was hugely formative for Oman, and the travellers to the region will find a speckling of watchtowers across the land that was built to defend the ever-precious water systems.

Frankincense was a sought-after and luxurious commodity of the ancient world, and the significance of this series of archaeological sites stems from their prevalence in the ancient trade world.

The Oasis of Shishr and the entrepôts of Khor Rori and Al-Balīd are medieval fortified settlements in the Persian Gulf region, and this combined with the frankincense trees of Wadi Dawkah, vividly illustrate the trade in frankincense that flourished in this region for many centuries, as one of the most important trading activities of the ancient and medieval world. Full-day tours are available to book from Salalah in the Dhofar region.

Here you’ll find the most complete and best-known site of the third millennium BC. The necropolis of Bat is particularly intriguing, allowing a rare insight into the unique evolution of funeral practices that occurred here during the first Bronze Age. Few people realise that these findings predate information surrounding the ancient burial rites of the Egyptians.

These sites alone show that the diversity of Oman – its rich history and raw natural beauty – provides an enlightening journey through the heart and soul of Arabia. Daily flights with Etihad, Emirates and Qantas connect Australians and New Zealanders to the area, making Oman more accessible than ever before. 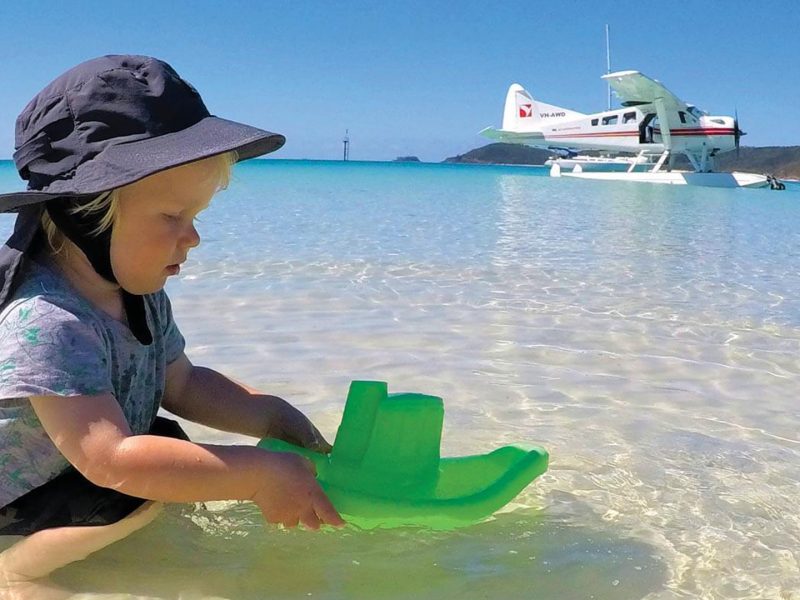 Swap yachts for toy boats and sunbathing for toddler chasing in the wonderful Whitsundays. And... 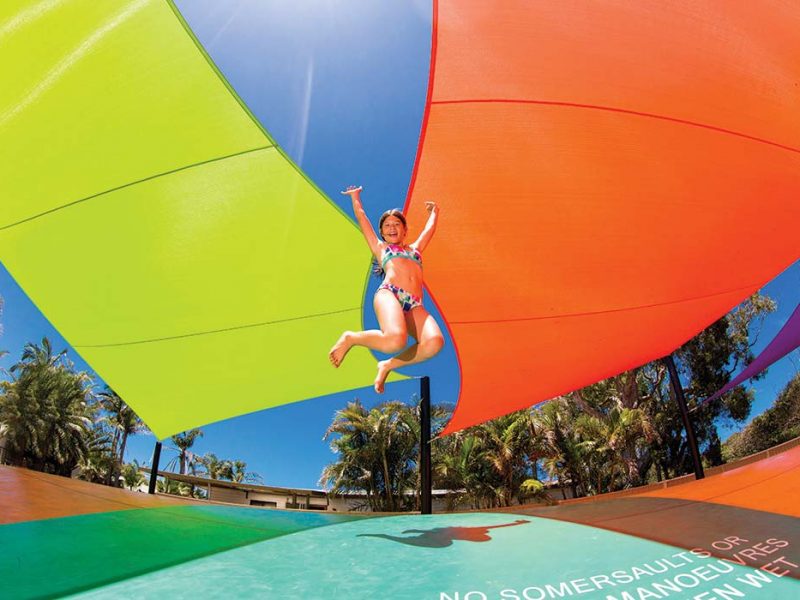